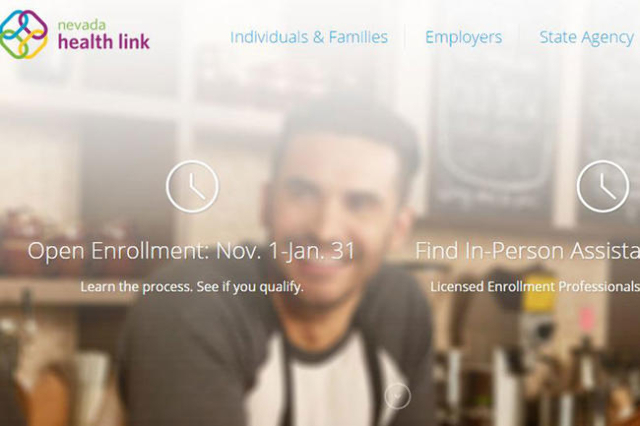 Enrollment in Nevada’s health insurance marketplace handily beat the totals of a year ago.

Nevada Health Link signed up 88,145 customers, including 62,697 Las Vegans, in the open-enrollment period that ran from Nov. 1 through Jan. 31, the U.S. Department of Health and Human Services reported Thursday.

That was 22.4 percent above the 72,000 enrollees who bought plans through the marketplace in 2015’s sign-up session.

Nevada’s enrollment tally includes both renewals and new customers, though the federal government didn’t break down the numbers by category.

Sylvia Burwell, secretary of the Department of Health and Human Services, called the enrollment period “a success.”

Nevadans who didn’t have health coverage in place by Sunday could face a yearly federal tax of at least $695 or 2.5 percent of household income, whichever is higher.

With sign-ups closed, consumers can buy through the exchange only if they have a major life change, such as a divorce, marriage, birth of a child or a new job.

Consumers can continue to buy coverage directly through insurers, though a waiting period may apply and they won’t qualify for a federal tax credit to help pay premiums.