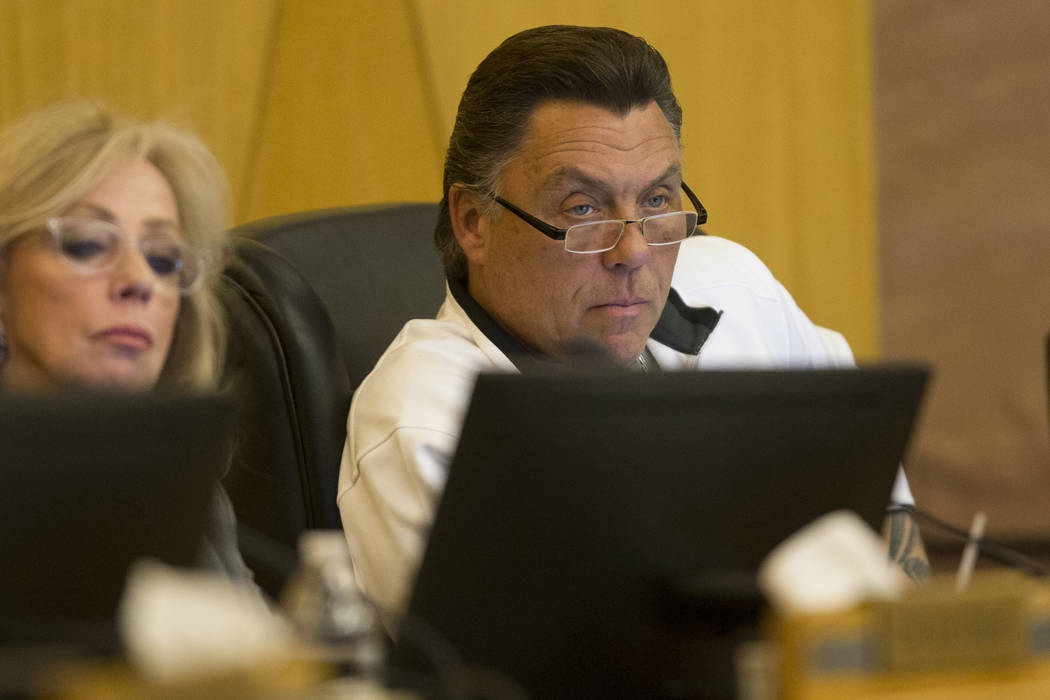 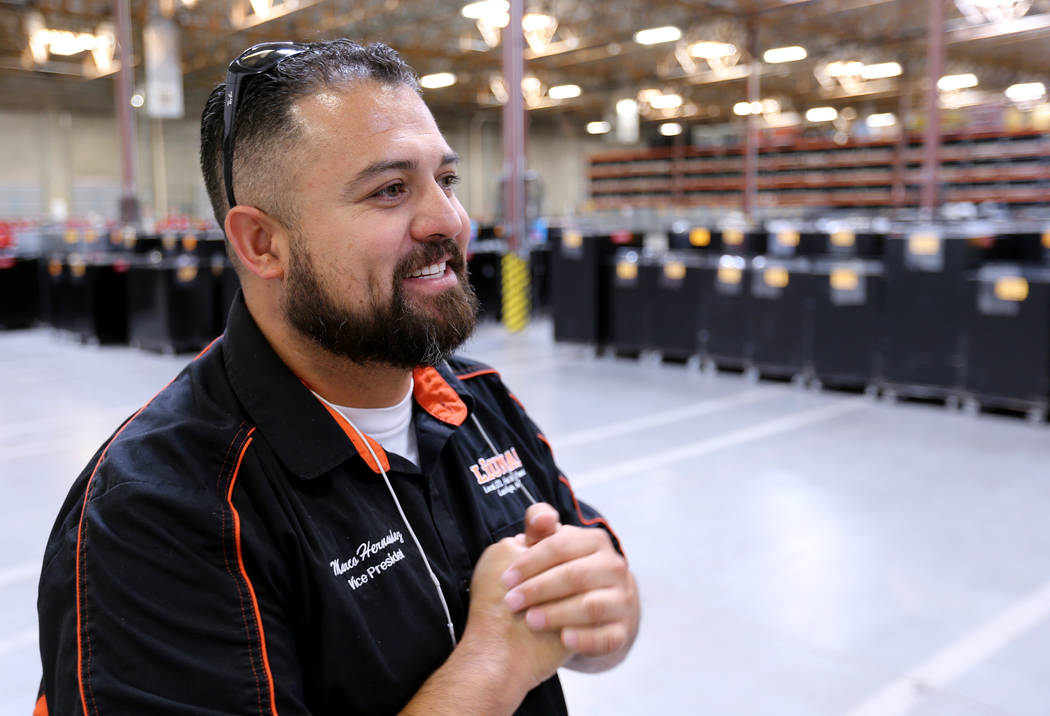 A federal judge has ordered Laborers Local 872 to cooperate with investigators in a probe into the union’s election practices.

U.S. Magistrate Judge Bill Hoffman this month told the construction union to give investigators documents related to how candidates were nominated for an election in May.

White, who has been the local union’s top elected official since 2003, said he and the others will participate in the interviews. Local 872 will also follow the federal government’s requests for information so long as its parent organization agrees.

“We’re not opposed to giving it to them,” White said. “We have a process to go through.”

The Office of Labor-Management Standards launched the investigation in May after four Local 872 members accused the union of unfairly disqualifying them from running in officer elections for the 2,500-member affiliate of Laborers’ International Union of North America.

Those same members said before the election that nominees faced backlash for challenging the union’s incumbent slate. Investigators in June filed a petition in U.S. District Court to enforce the subpoena.

Later that month, Laborers’ International provided investigators with about 600 pages of documents, including candidate questionnaires and job call history for nominees. However, the union did not fulfill investigators’ demands for minutes of the nomination meeting, correspondence between Local 872 election judges and nominees, and other documents related to the election.

Local 872’s attorney, David Rosenfeld, told investigators in July the union had submitted what it intended to provide.

“You should be able to conclude that there is no issue worth pursuing concerning the nomination process,” Rosenfeld wrote in a letter. “You have enough. Please advise us that investigation has been closed.”

The inquiry is the second federal investigation involving Local 872’s elections in the past five years.

An investigation was launched in 2015 after union election judges disqualified all three challengers nominated to run.

Election judges required vice presidential candidate Martin Trujillo to read aloud a passage from the union’s constitution and interpret it. Trujillo had difficulty with the task, and judges deemed him illiterate, and therefore ineligible for office. No other candidate was required to take the test, according to investigators.

Federal Judge Gloria Navarro declared the election void. Instead of forcing the union to redo the election, Navarro ordered the Department of Labor to supervise the union’s next regular election, which happened this year.

Navarro wrote in her order that Trujillo was the only candidate nominee required to take a literacy test in 2015. However, White said that in every union election he has run in since 1998, all nominees have been required to do the literacy test.

In a letter to investigators after the union’s nomination meeting this year, Rosenfeld wrote “the issue of literacy was not raised as to any candidate or any potential candidate and thus was a moot issue as far as the election is concerned.”

A previous version of this story posted online was updated to include remarks from Tommy White and court documents.