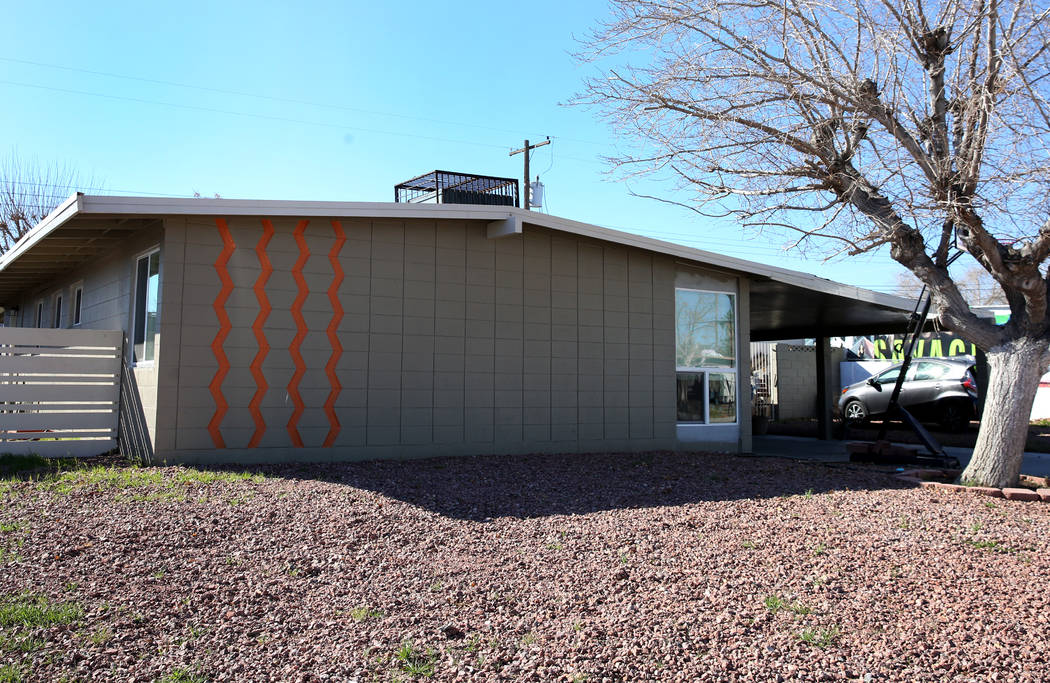 A house that was sold last year is seen at 1915 Balboa Ave., on Tuesday, Feb. 11, 2020, in Las Vegas. (Bizuayehu Tesfaye/Las Vegas Review-Journal) @bizutesfaye 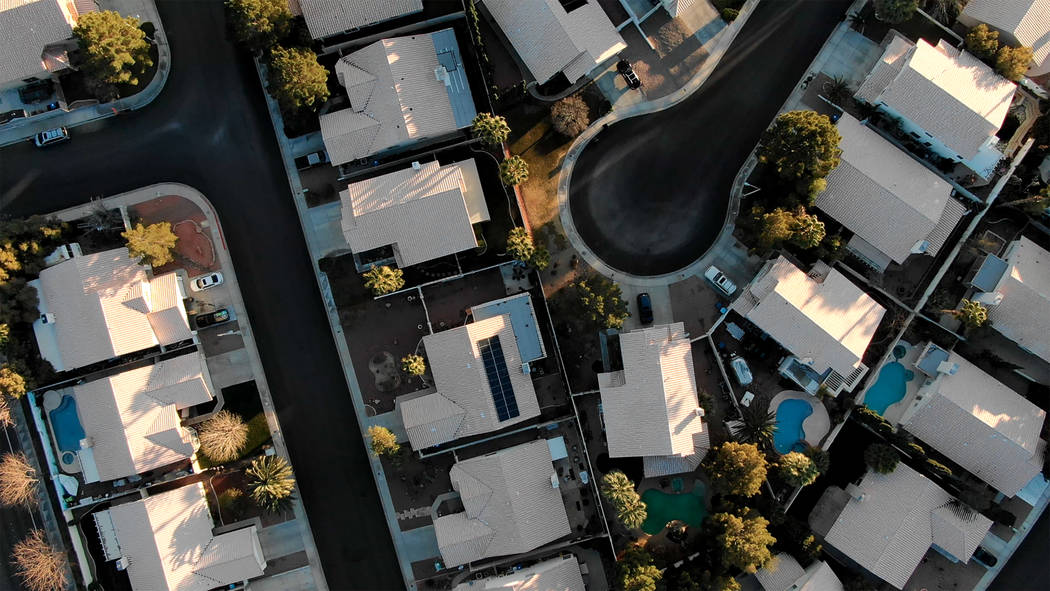 In a neighborhood of 1960s-era homes a few miles east of the Strip, a house was spruced up with new paint, appliances and other upgrades.

Last year, the owners flipped it for nearly 20 percent more than what they paid for it.

Las Vegas’ housing market overall cooled off last year with slower price growth and slumping sales. But similar to prior years, the fastest-growing prices tended to be in older, more centrally located areas of the valley, while the highest values are in the outer-ring suburbs, a new report shows.

The older house that sold for a big price jump is in the 89169 ZIP code around Desert Inn Road and Maryland Parkway, where the median sales price last year jumped 25 percent from 2018, highest in the valley, according to SalesTraq, the residential research arm of Las Vegas consulting firm Applied Analysis.

Just six of the 56 ZIP codes in the report posted double-digit price gains last year, compared with 49 with double-digit jumps in 2018.

The highest median price last year, $492,700, was in the 89138 ZIP code around Alta and Desert Foothills drives in Summerlin. The most sales, 1,754, were in the 89031 ZIP code around Ann Road and Clayton Street in North Las Vegas.

The report tracked sales of previously owned homes and did not include builders’ sales for the ZIP code data.

Until last summer, Southern Nevada spent two years in the No. 1

or No. 2 spots nationally for price growth. Its prices are now climbing at one of the slowest rates in the nation, as tracked by the S&P CoreLogic Case-Shiller index.

Home values are rising at a more “reasonable” pace, and the slower growth “just means we’re nowhere near a bubble,” he said.

Las Vegas’ housing market has been on a roller coaster ride since the early 2000s. Prices soared during the wild mid-2000s bubble, plunged during the recession and have been climbing at various speeds the past several years.

Built in 1962, the spruced-up house east of the Strip boasts a volatile sales history as well, property records show.

It came with new carpeting, new cabinets and more.