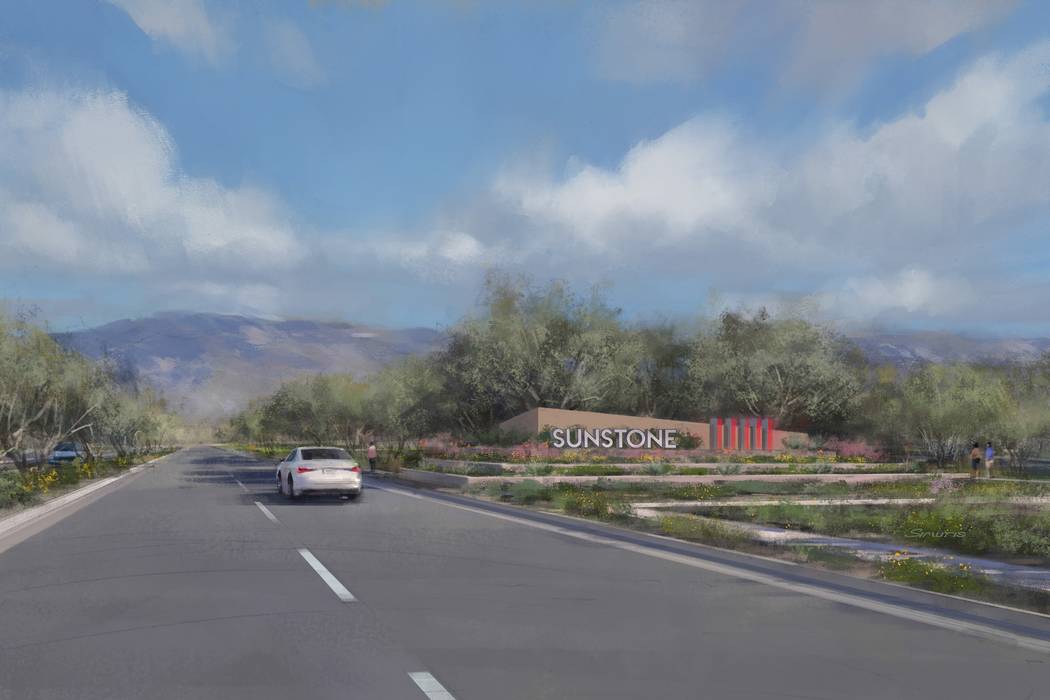 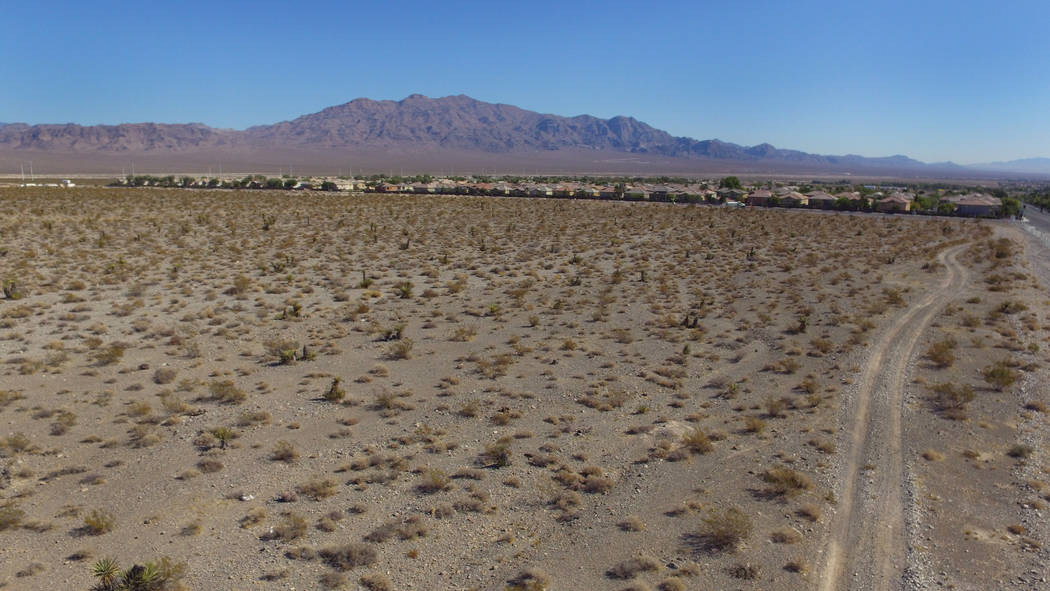 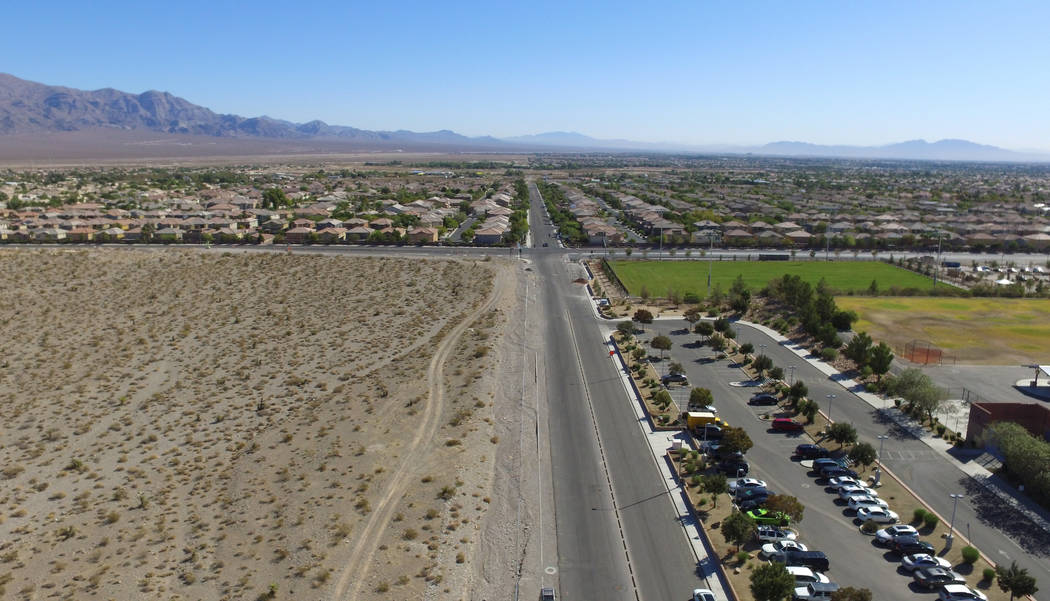 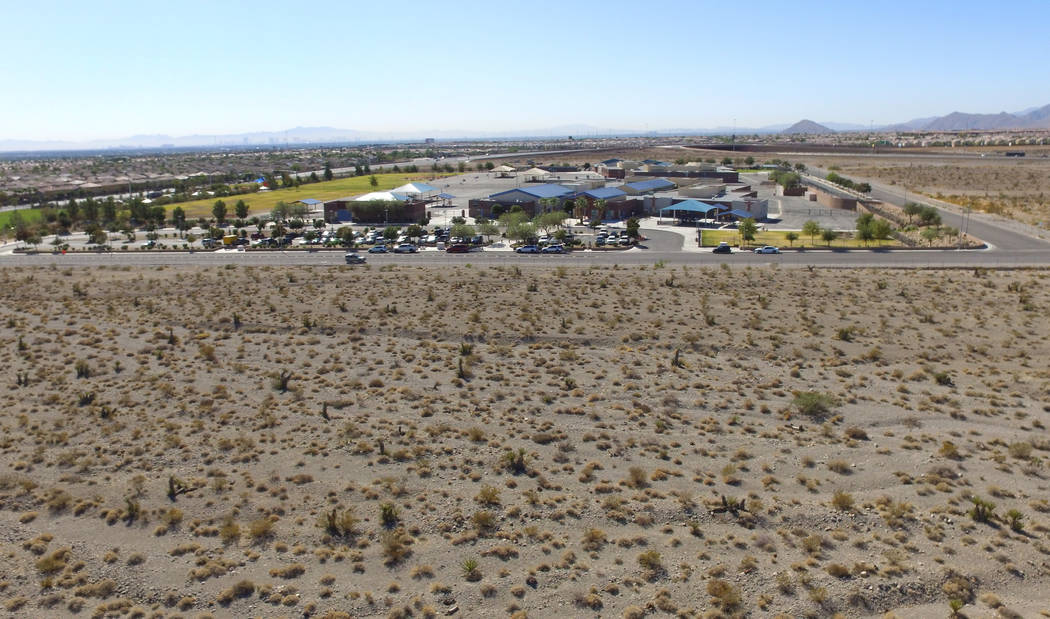 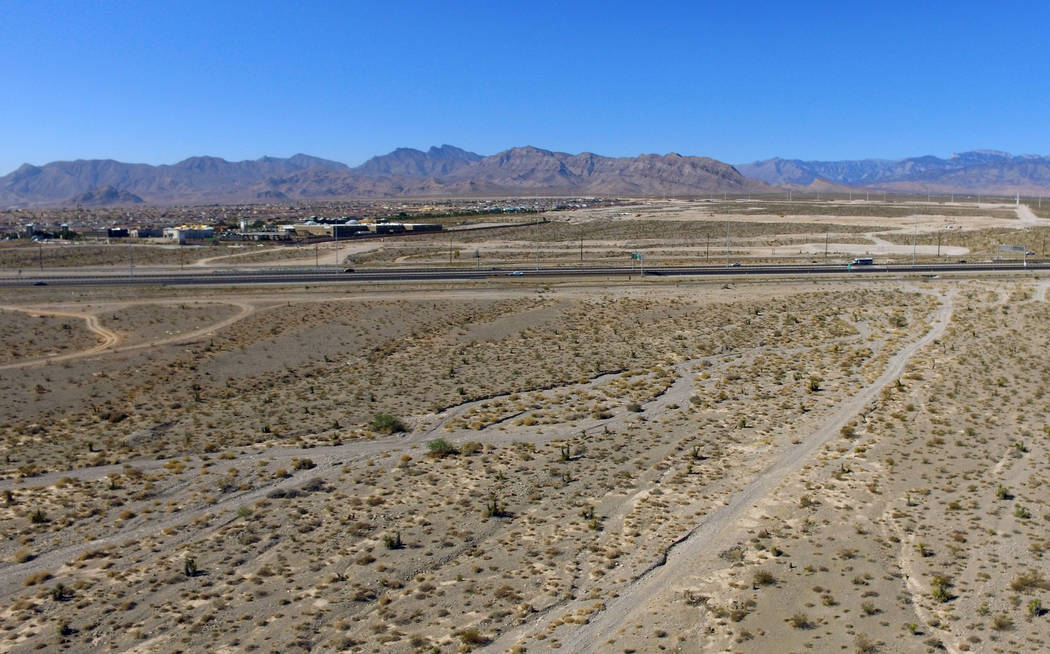 More than a year after buying 630 acres of dirt, three homebuilders are pushing ahead with plans for a sprawling new community in the Las Vegas suburbs.

Sunstone is designed to have around 3,000 homes and about 30 acres of parks, trails and open space, according to Joy Broddle, Lennar’s Las Vegas division president.

Home sales are expected to start by 2021.

The builders bought the Nevada-shaped spread out of the Skye Canyon community in spring 2018. By all accounts, it was the largest single purchase of a Las Vegas housing site in years.

It also came at a heated time for the valley’s housing market. Builders last year fetched record prices and booked the most sales in more than a decade, and resale prices climbed fast.

The market, however, has cooled off this year. Builders are selling fewer houses, price growth has slowed, and the once-shrunken tally of available listings has shot back up.

“Those things come and go,” he said.

Lennar plans to build just over 1,200 homes at Sunstone, Broddle said. Woodside will build around 650, according to Lay.

Shea plans to develop a Trilogy-branded 55-and-over community with about 1,000 homes, Tibbitts said.

Broddle said that Sunstone could have retail space and that a multifamily component is also possible, though details, including whether it would be apartment rentals or for-sale condos, have not been finalized.

Builders sold an estimated 260 homes in neighboring Skye Canyon during the first half of the year, down 8 percent from the same period in 2018, according to a report this summer from real estate consulting firm RCLCO.

Despite the drop, Skye Canyon ranked 23rd in the nation among master-planned communities for new-home sales, RCLCO reported.