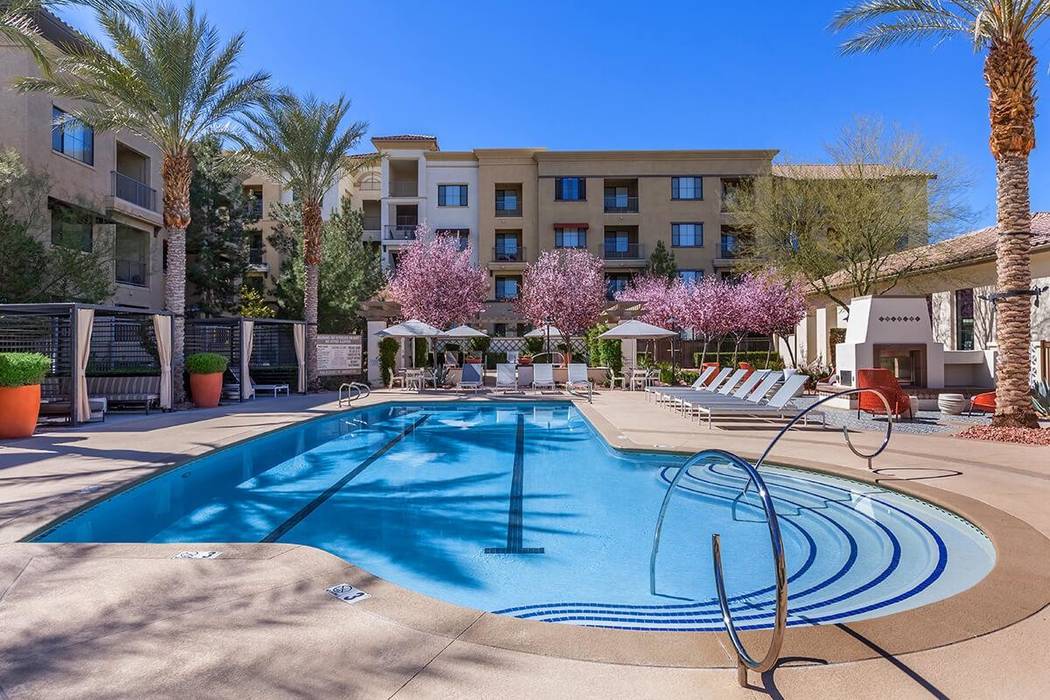 The Calida Group bought the 459-unit Mosaic apartment complex in the southwest Las Vegas Valley, seen here, for more than $87 million. (Courtesy of The Calida Group) 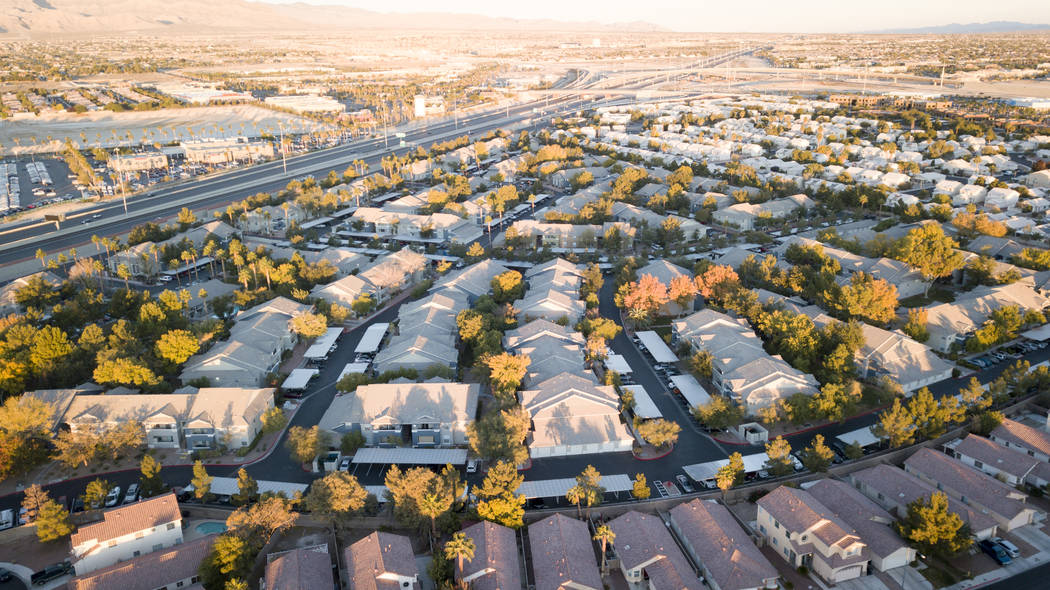 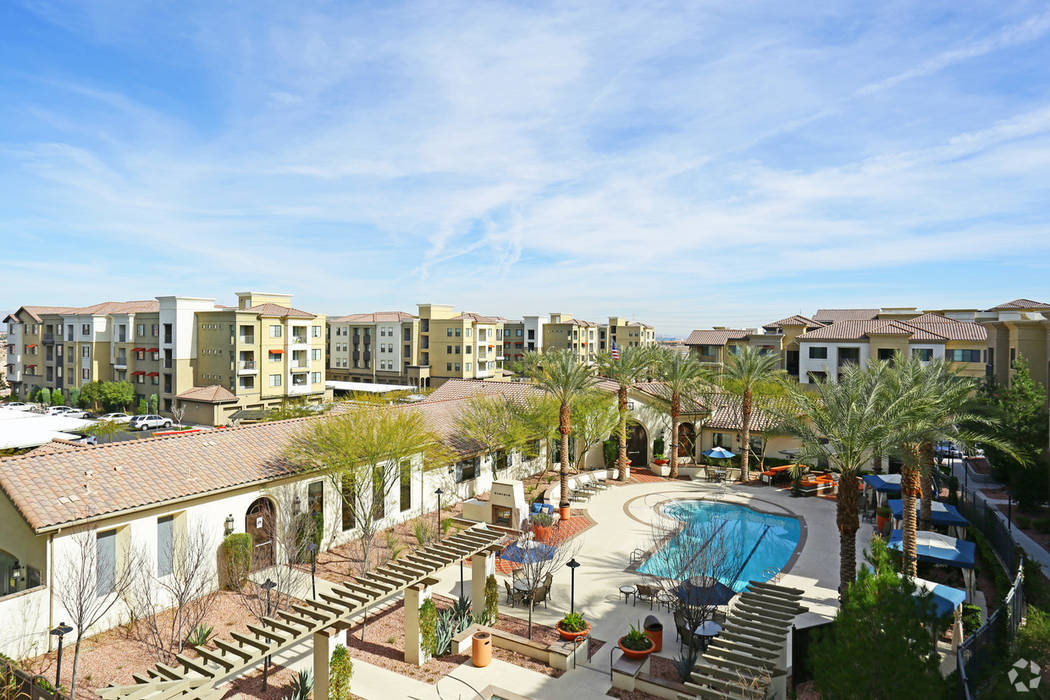 The Calida Group bought the 459-unit Mosaic apartment complex in the southwest Las Vegas Valley, seen here, for more than $87 million. (Courtesy of The Calida Group)

A Las Vegas apartment developer has bought two rental properties for nearly $190 million as it grows a new line of less-expensive buildings.

The Calida Group acquired the 624-unit Pointe at Centennial in the northwest valley for $100 million and the 459-unit Mosaic in the southwest valley for more than $87 million. The sales closed last month, property records show.

Mosaic, near Sunset Road and the 215 Beltway, will be renamed Ely at the Curve, Calida co-founder Eric Cohen said Thursday.

Pointe at Centennial, near Ann Road and U.S. Highway 95, was built in two phases, county records indicate. One half will keep that name, and the other half will become Ely at Centennial, Cohen said.

Calida launched its Ely brand last year at a complex in the Spring Valley area and, in addition to the two recent purchases, plans to break ground on three Ely-branded projects by year’s end, he said.

He estimated that the rents at Calida’s higher-end Elysian complexes are 20 percent higher than Ely’s.

The push into less-expensive offerings comes as Las Vegas apartment vacancies tick higher and as construction keeps ramping up. The valley’s fast-rising prices are stretching affordability for some renters, and overall, buildings are still filled with tenants but not as much as they used to be.

Tenants paid an average of $1,059 per month in rent for a Las Vegas-area apartment last quarter, up 8.1 percent from a year earlier — the second-fastest growth rate in the nation, research firm Reis Inc. reported.

Las Vegas’ fourth-quarter vacancy rate was 4 percent, up from 3.2 percent during the same period in 2017, according to Reis.

Calida is one of the biggest apartment developers in the valley. Cohen said there are always some prospective tenants who can’t afford its prices, but the firm hasn’t noticed a slowdown in leasing at its projects.

He also said his group can open “only so many” Elysian projects and that it launched the Ely buildings “to be more competitive” with “price-sensitive” complexes.

Shopoff Realty Investments, based in Irvine, California, on Wednesday announced that it sold Pointe at Centennial, 5850 and 5900 Sky Pointe Drive, to Calida.

Both sides will be renovated, but the renovation of the half that is keeping the old name will be less extensive, he said.