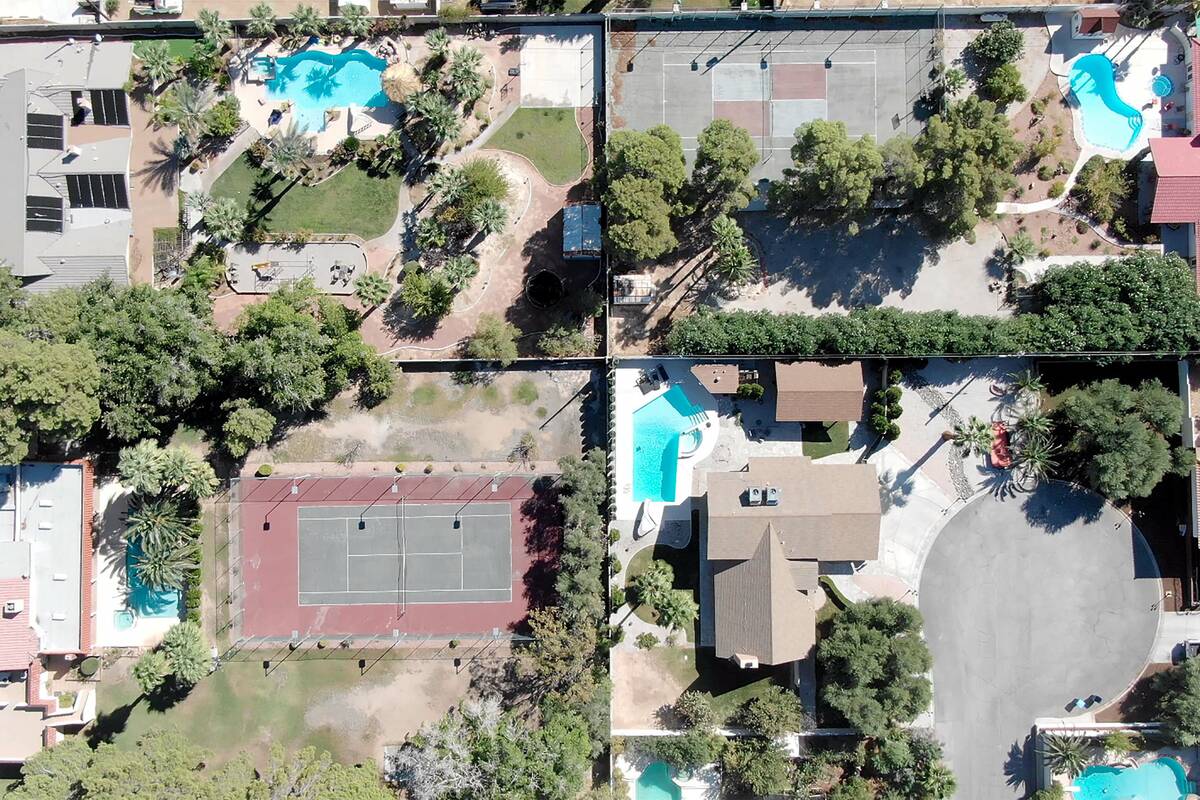 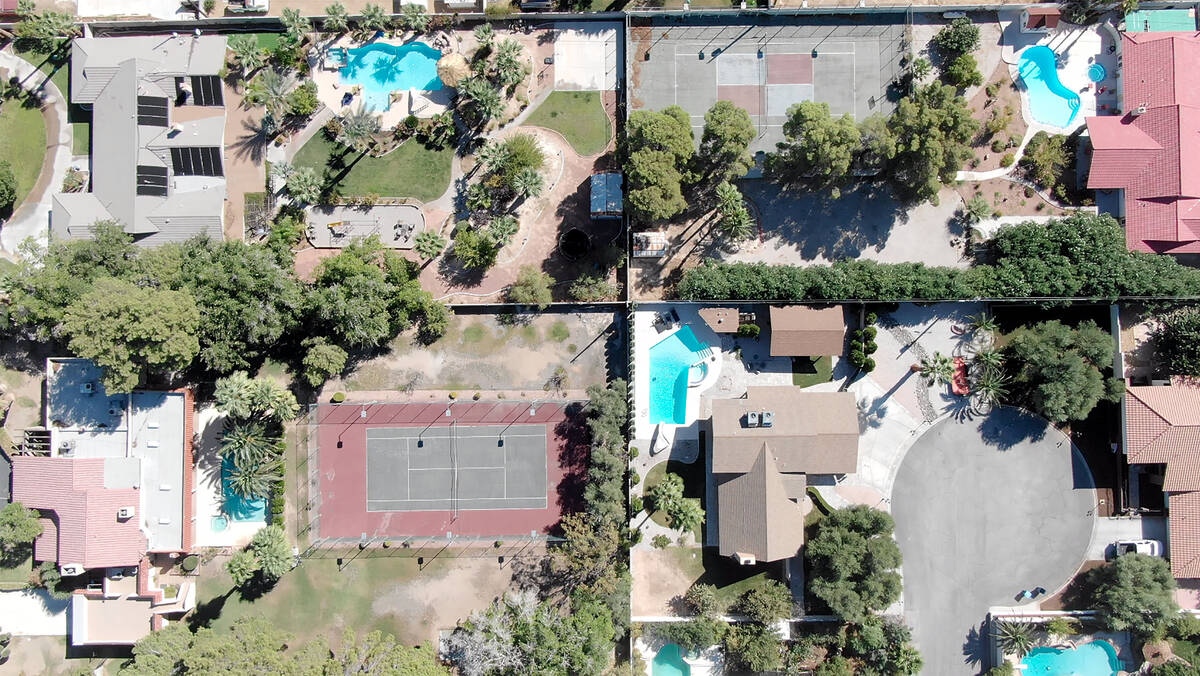 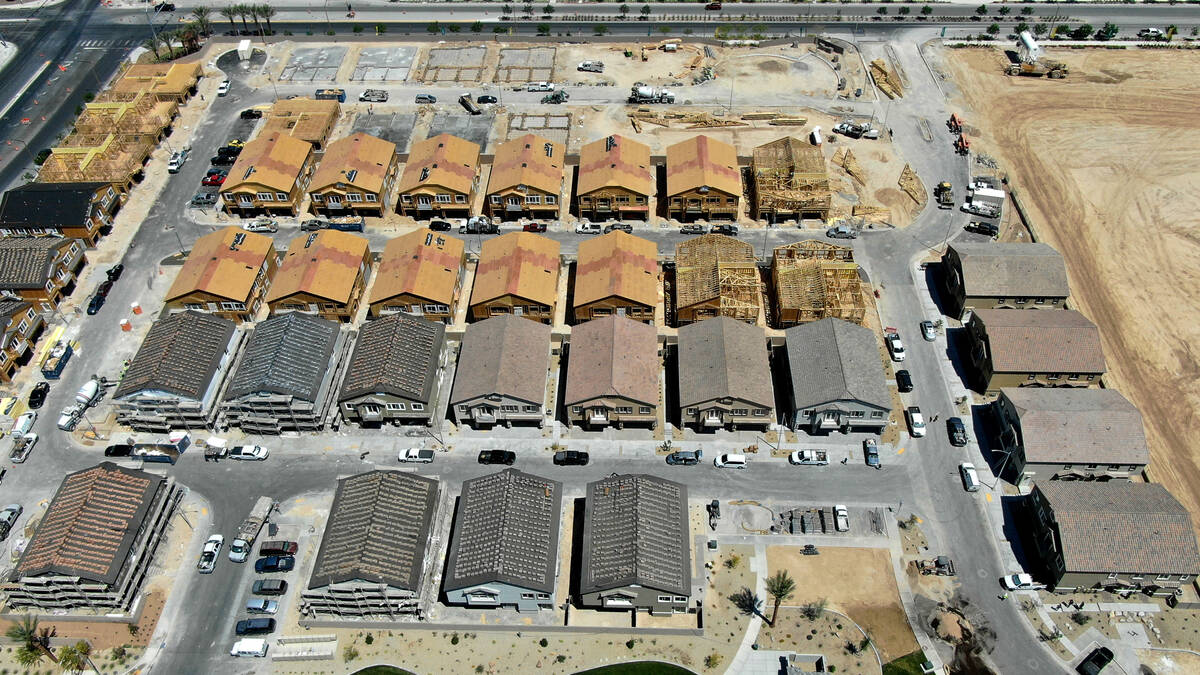 Southern Nevada home prices were up 25.7 percent year over year in November, compared with an 18.8 percent gain nationally, according to the S&P CoreLogic Case-Shiller index released Tuesday by S&P Dow Jones Indices.

All 20 metro areas in the report posted double-digit annual price jumps. Leading the pack was Phoenix, where house prices soared 32.2 percent from a year earlier.

The findings are another reminder of how much home prices accelerated in Las Vegas and around the country last year as rock-bottom mortgage rates fueled a buying binge, creating an extreme seller’s market, making it increasingly difficult to buy a place and sparking affordability concerns.

The report also marked the sixth consecutive month that house prices in Southern Nevada rose faster than they did nationally in a widening gap.

In June, Las Vegas prices rose just over a percentage point faster than the U.S. overall. In November, prices locally climbed roughly 6.9 points faster than the country as a whole, Case-Shiller data shows.

All told, U.S. home prices have been rising at a “very high” but “decelerating” rate for several months, though November’s jump was still the sixth-highest ever in the 34 years covered by Case-Shiller data, said Craig Lazzara, managing director at S&P Dow Jones, in a news release.

The top five months were those immediately preceding November, he noted.

Nationally, the “sky-high growth” in prices is “gliding down to earth, but insufficient for-sale inventory is like a parachute slowing the descent,” Kwame Donaldson, senior economist with listing site Zillow, said in a statement Tuesday.

Buyers who were “chased out of the highly competitive market last summer returned in the fall to find that sellers are exerting less pressure,” Donaldson said, adding that homes spent about twice as many days on the market in December than in June.

But buyers have also faced a depleted tally of choices, as the number of houses listed for sale dropped to a “record low last month,” he said.

The median sales price of previously owned single-family homes — the bulk of the market — was a record $425,000 in December, up 23.2 percent from a year earlier, according to trade association Las Vegas Realtors.

Meanwhile, just 2,251 houses were listed without offers at the end of December, down 30.5 percent from a year earlier, the association reported.