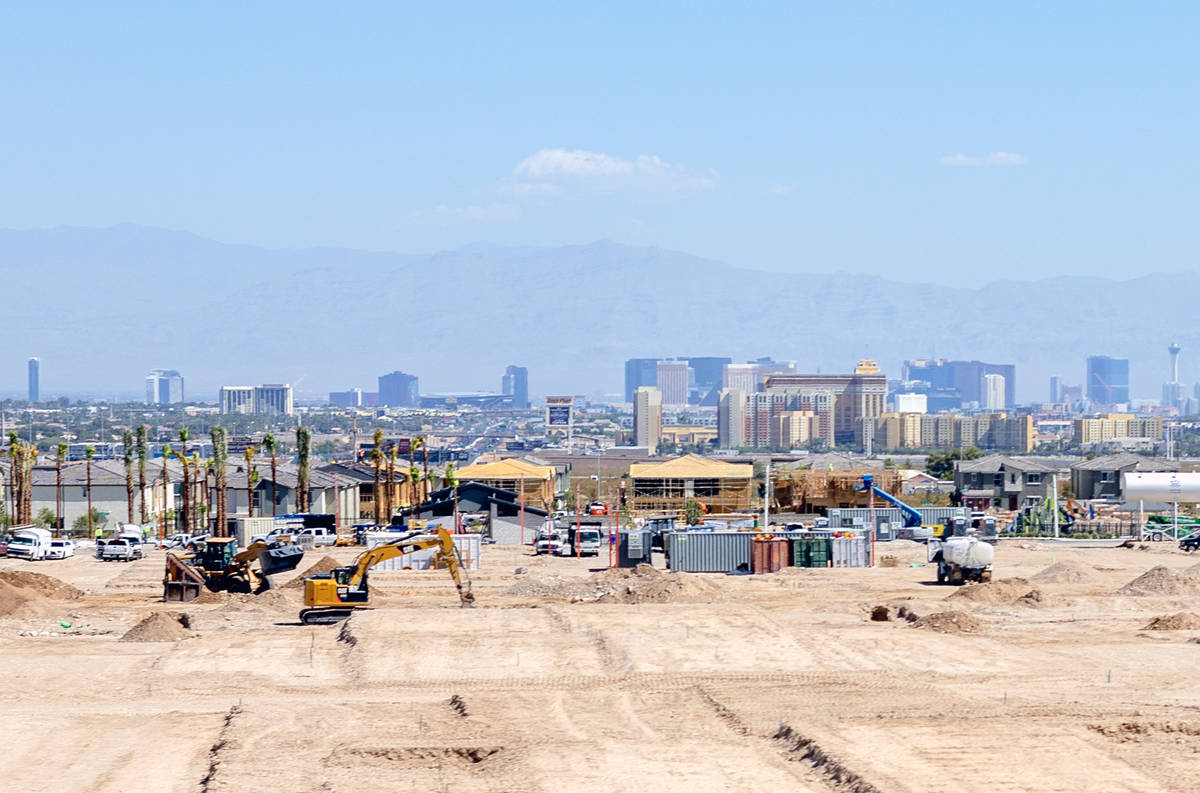 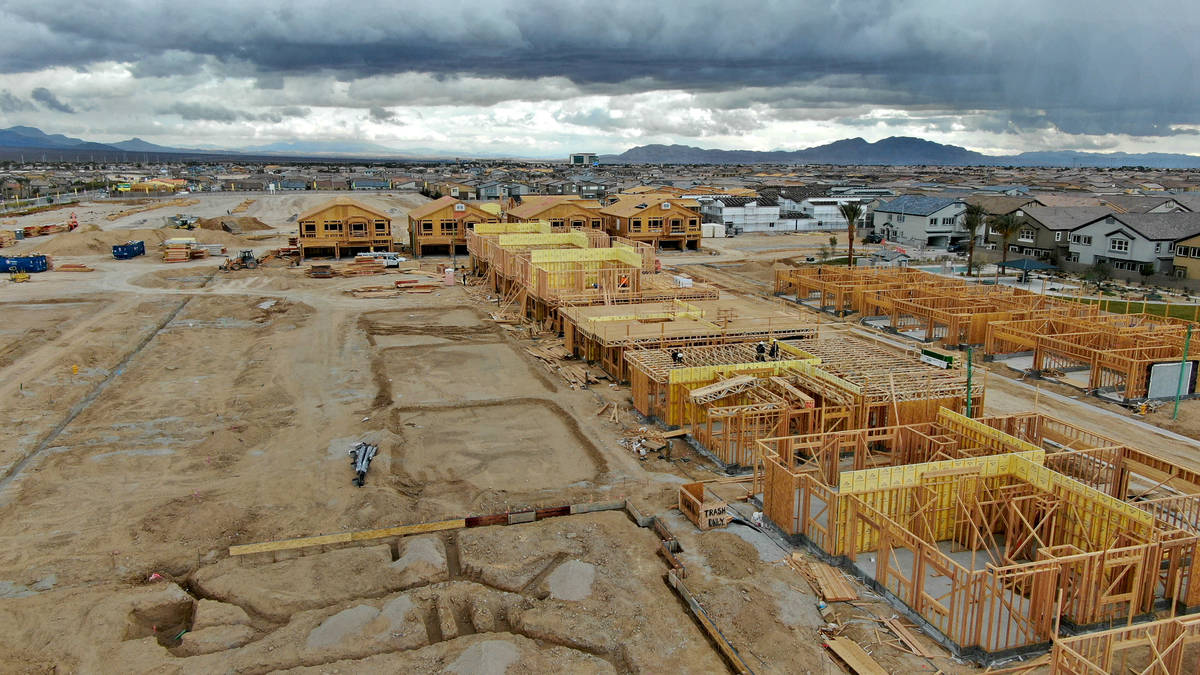 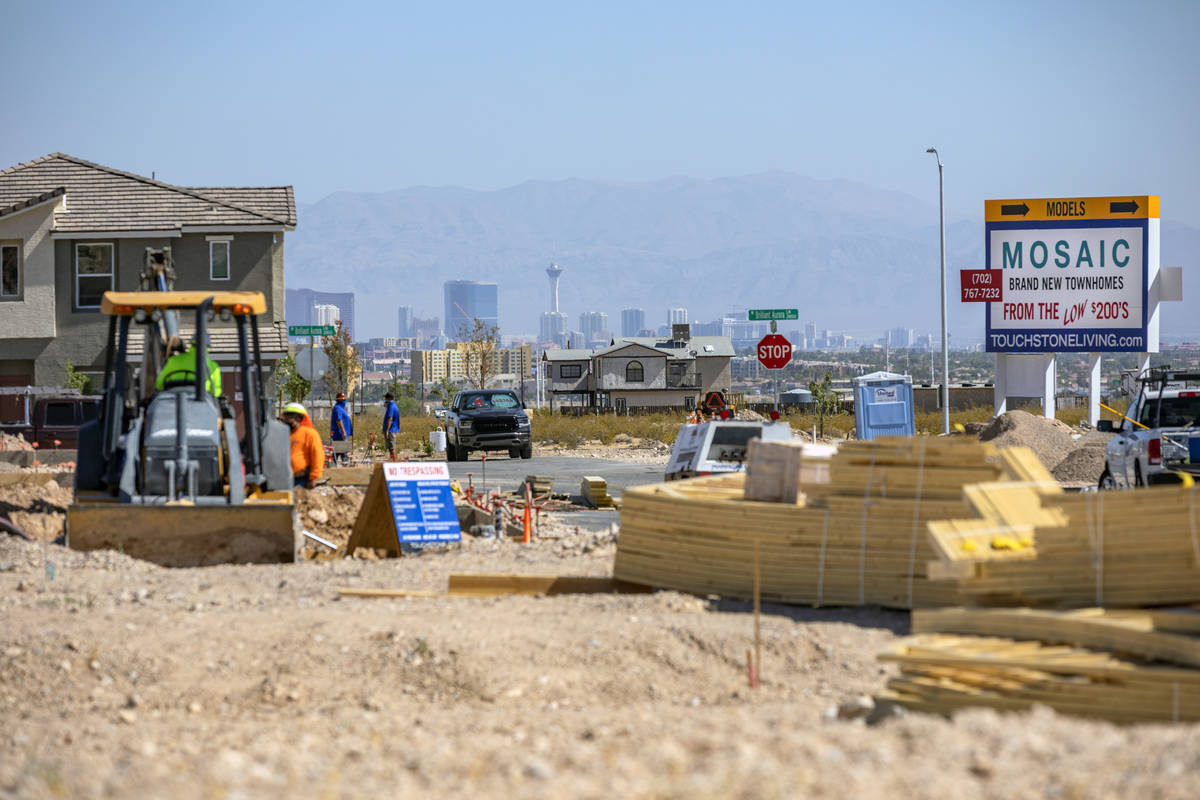 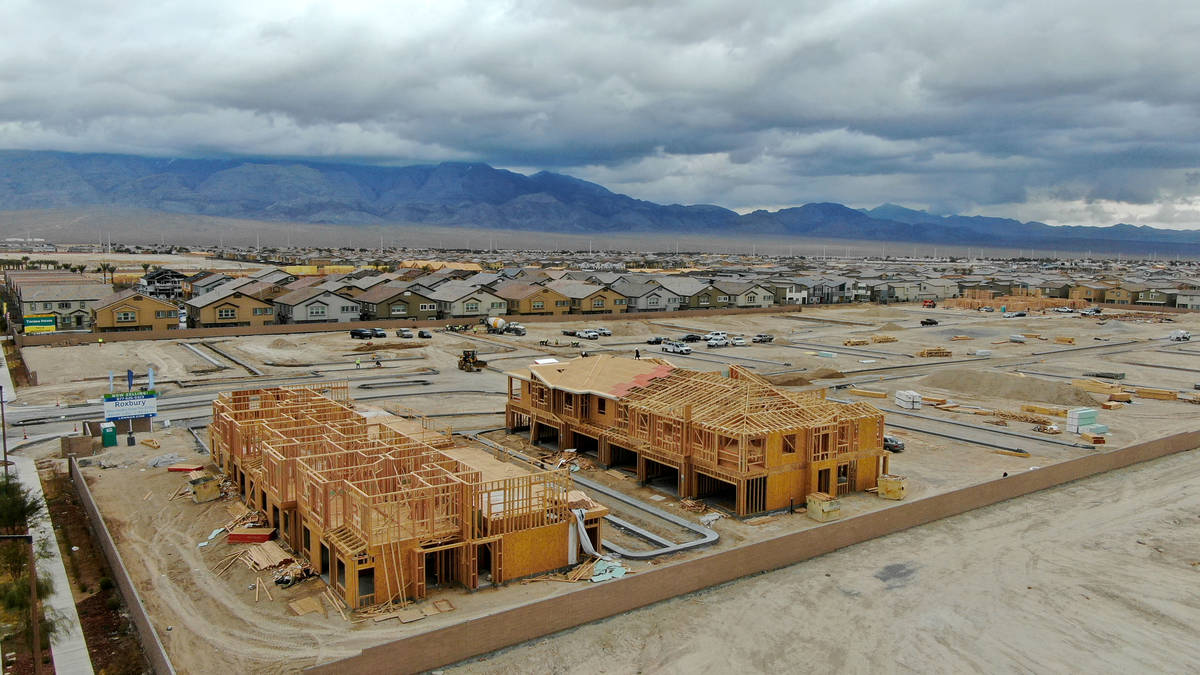 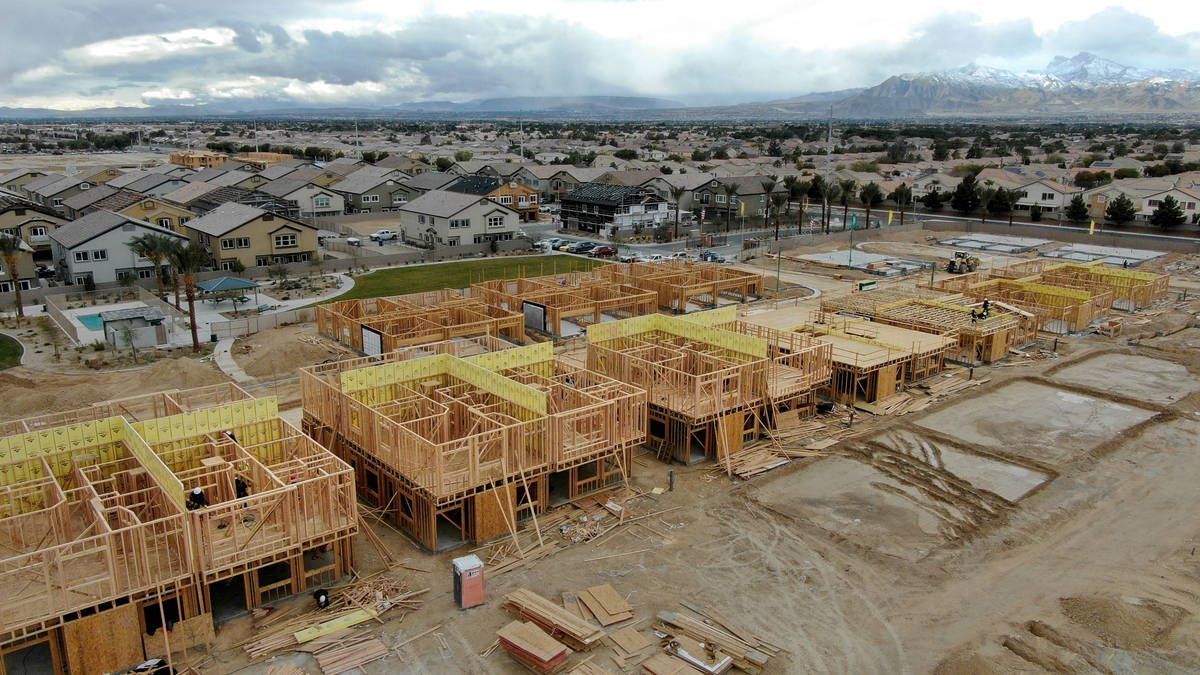 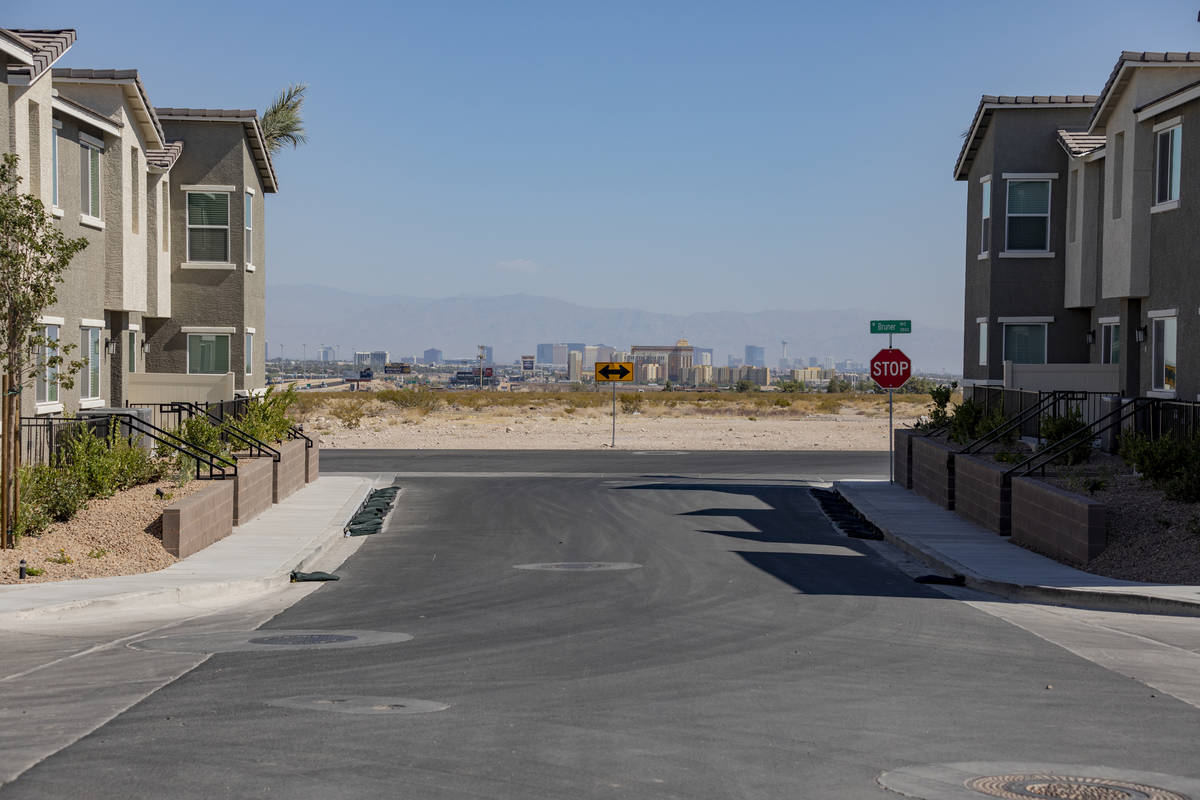 Southern Nevada homebuilders started the year with the most sales activity since the frenzied mid-2000s bubble, yet another sign that housing is bucking the valley’s broader economic pain.

Builders booked 1,249 net sales — newly signed sales contracts minus cancellations — in Southern Nevada in January, the highest tally for the first month of the year since 2006, when sales reached 1,973, according to a report from Las Vegas housing tracker Andrew Smith, president of Home Builders Research.

It can take months before homebuyers complete their purchase with a builder after they ink the sales contract. According to the report, 705 new-home sales closed in January, down 5.4 percent from the same month last year.

Meanwhile, developers pulled a big increase in permits at the start of 2021, indicating a growing pipeline of home construction plans.

According to Smith, 1,384 new-home permits were issued in Southern Nevada in January, up 28 percent from the same month last year.

The coronavirus pandemic has kept people home and away from crowds, devastating the tourism industry, the bedrock of Las Vegas’ casino-heavy economy. The valley’s housing market was initially hit with turbulence when the pandemic struck but has since regained its footing and embarked on a monthslong hot streak of record prices and rising sales.

By all accounts, cheap borrowing costs have provided much of the fuel by letting buyers lock in lower monthly payments and stretch their budgets.

Out-of-state buyers have been picking up homes, especially buyers from California, a long-dominant source of newcomers who are purchasing more than usual, and low mortgage rates have been “as important as anything else,” Andrews said.

According to trade association Las Vegas Realtors, 2,315 single-family homes were on the market without offers at the end of January, down 28.5 percent from December and nearly 53 percent year over year.

No signs of slowing

Las Vegas homebuilder Tom McCormick, founder of Touchstone Living, noted that his firm’s customer base, first-time buyers, was hit especially hard with job losses because of the pandemic. But it seems they are returning to work, and low mortgage rates are especially important for such buyers because they typically rely on savings to make their down payment, not cash from a previous home sale, he said.

According to McCormick, Touchstone had its best month ever in February for sales contracts and customer foot traffic. Asked if he’s seen any signs that the market is tapping the brakes, he said, “No, not at all.”

Despite the heated activity, Las Vegas’ homebuilding market remains a ways off from the mid-2000s, when easy money for buyers and builders alike fueled a wild construction boom.

Homebuilders notched just over 28,800 net sales in Southern Nevada in 2005, though after the bubble burst and the broader economy tanked, sales plunged to just 3,890 in 2011, Smith previously reported.