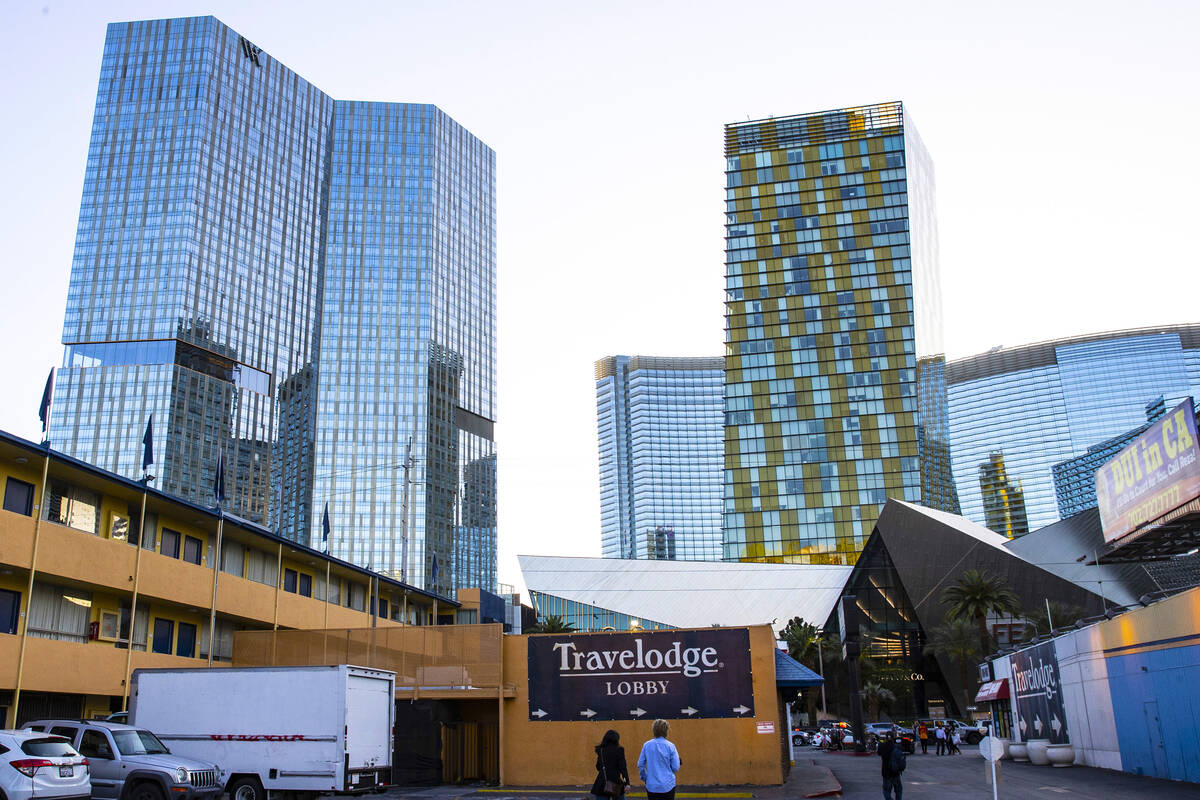 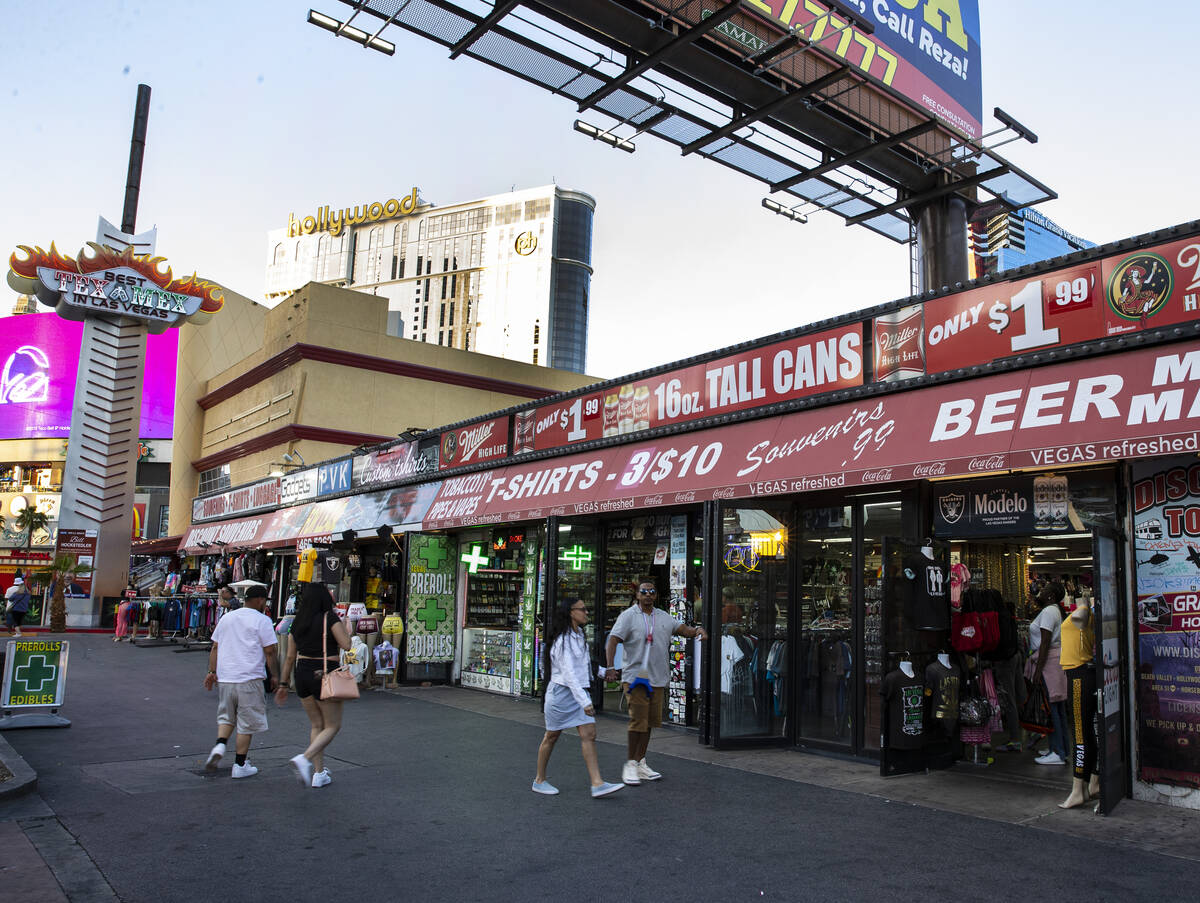 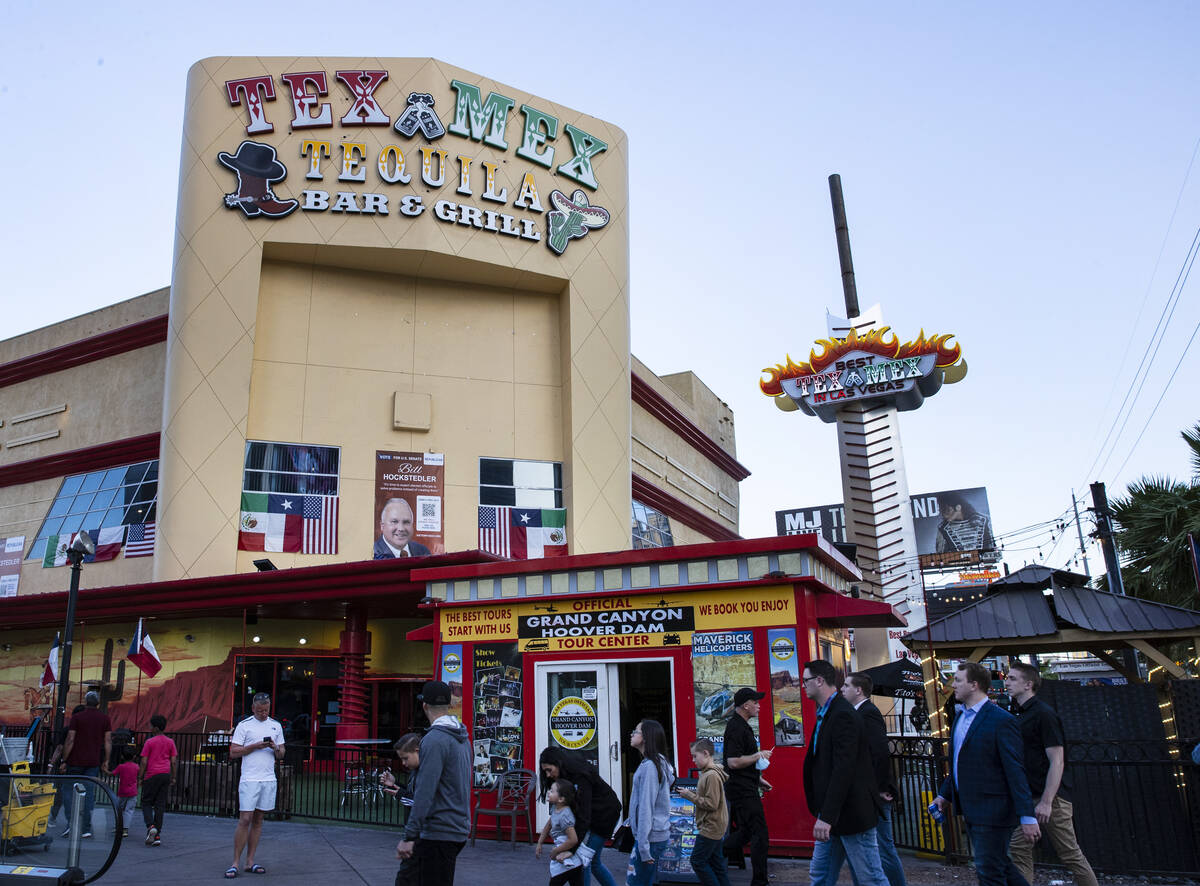 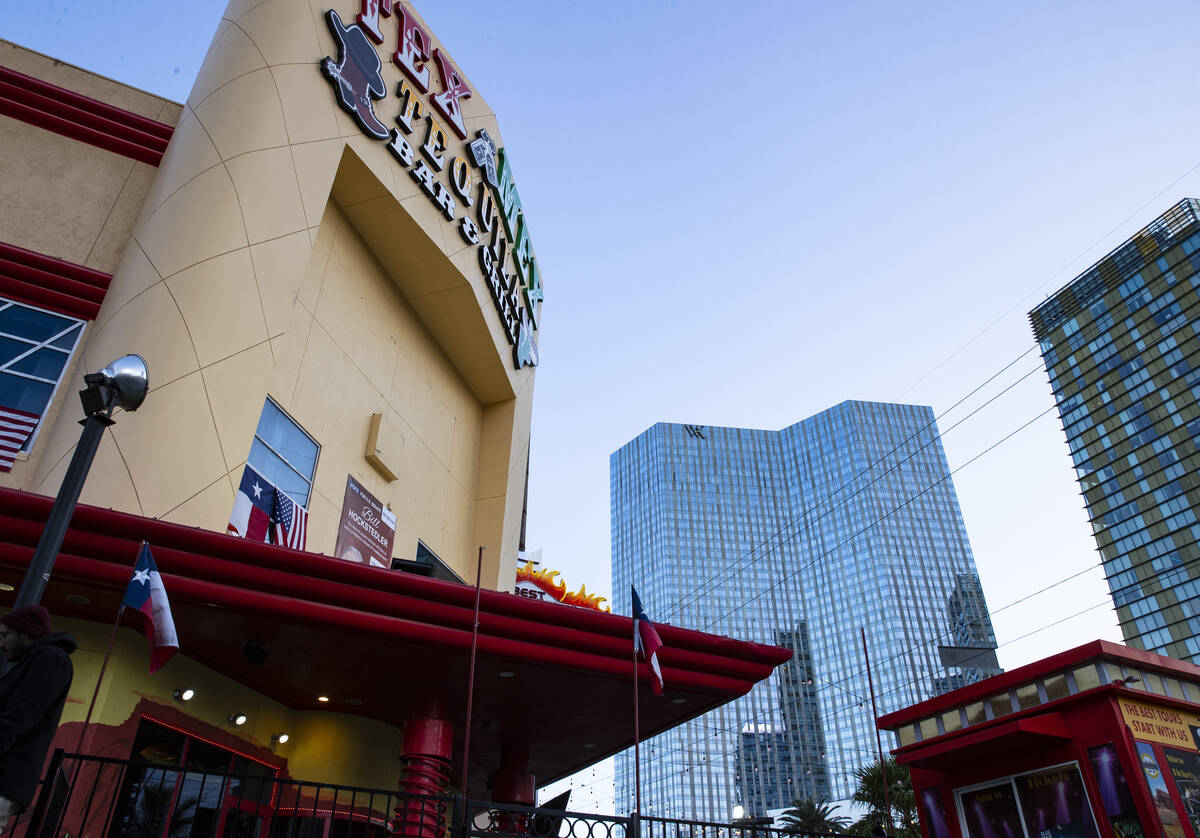 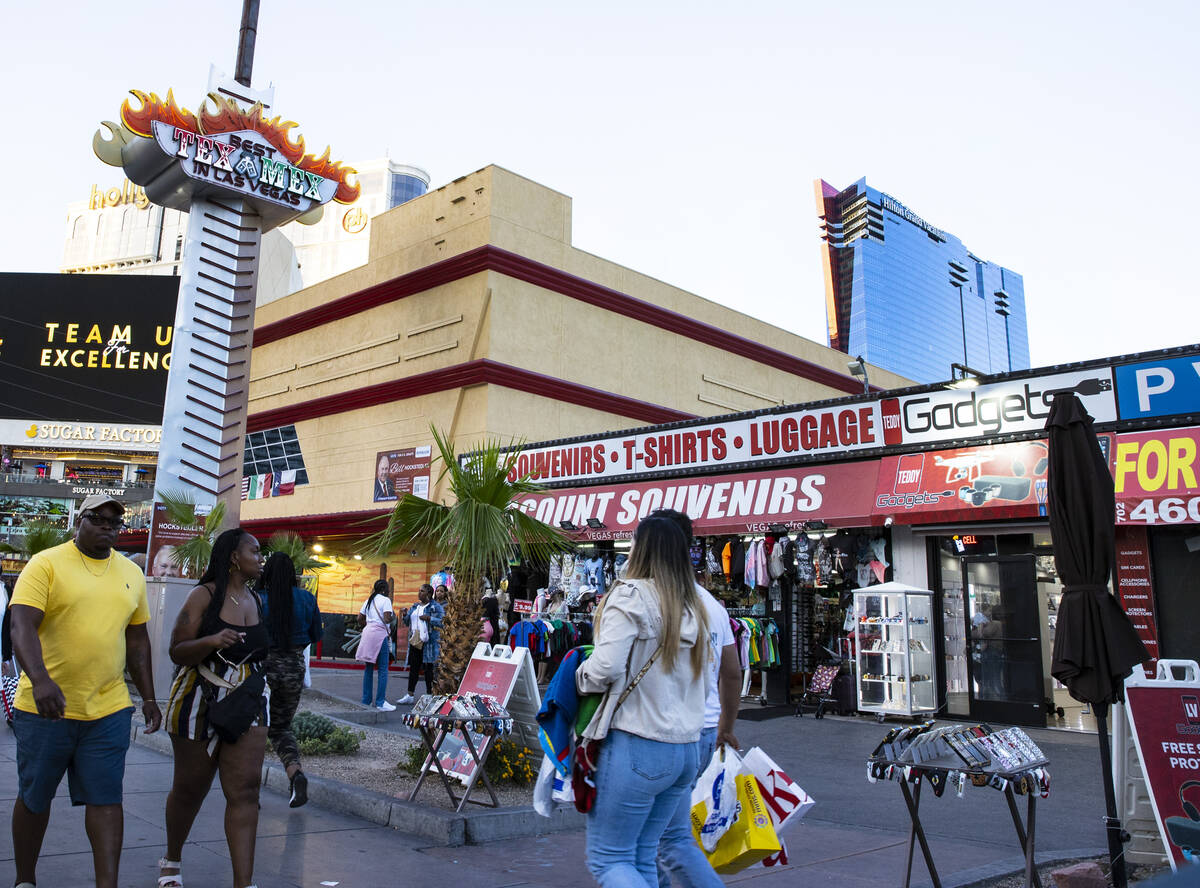 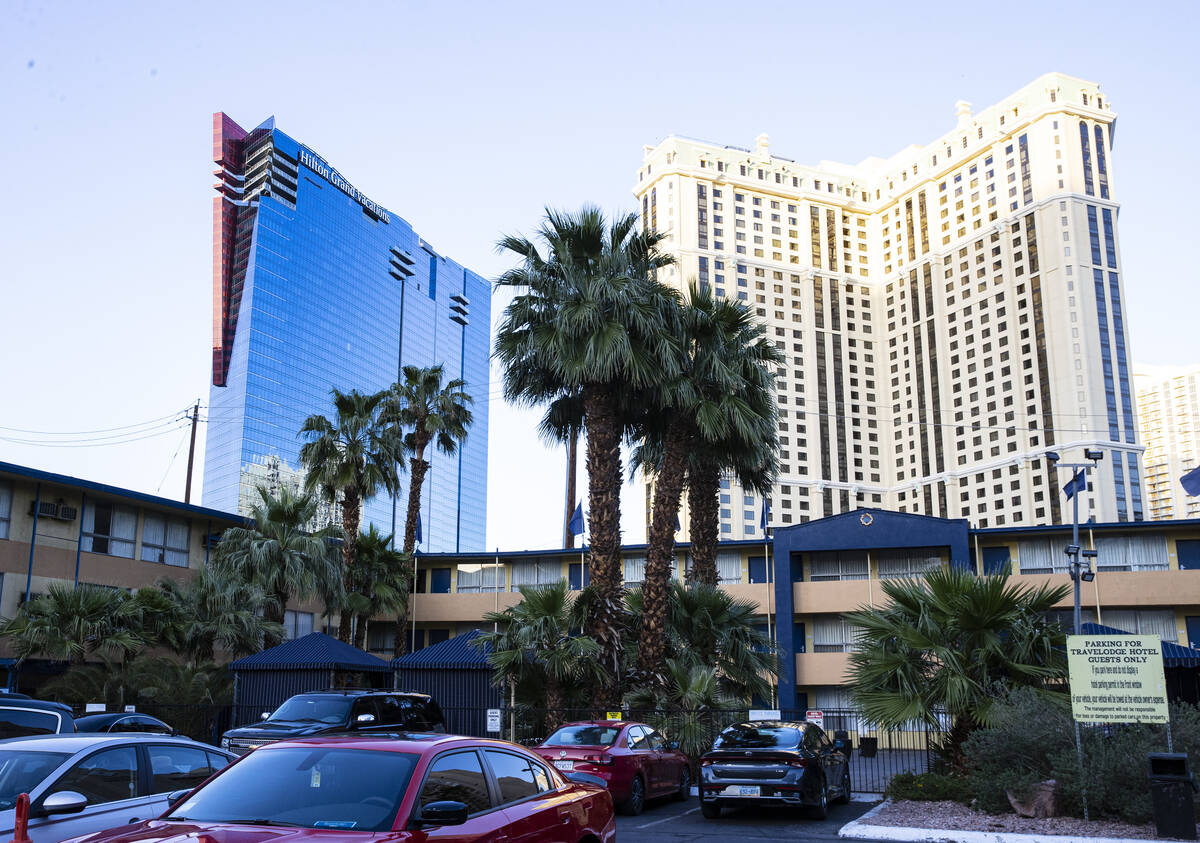 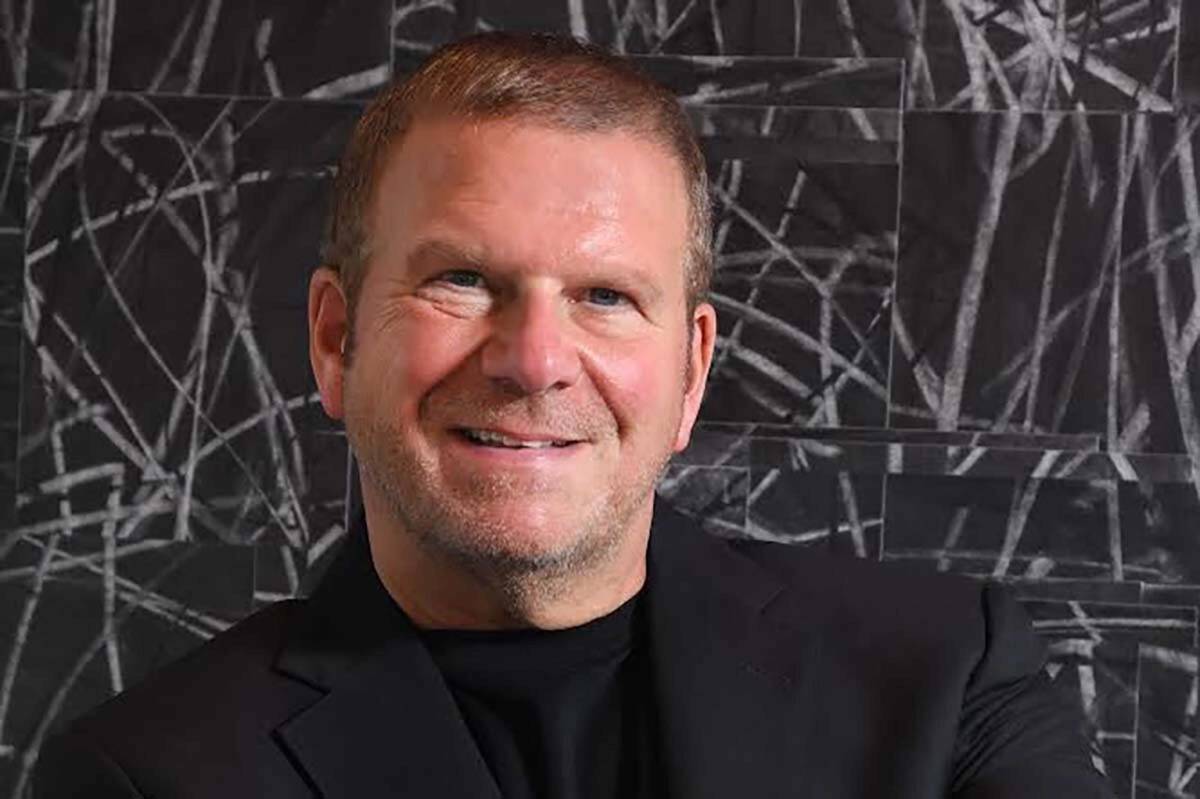 Houston billionaire Tilman Fertitta is in the process of acquiring property on the Strip and plans to develop an upscale hotel, according to people familiar with the matter, raising the prospect of a new resort in the casino corridor by a high-profile mogul.

The site, at the southeast corner of Las Vegas Boulevard and Harmon Avenue, spans about 6 acres, and sources said Fertitta is acquiring the spread for more than $200 million. It currently features retail and restaurant space and a Travelodge motel.

The property also is across from the flashy CityCenter complex — home of the Aria, Vdara and Waldorf Astoria Las Vegas hotels, luxury mall Shops at Crystals and condo complex Veer Towers. 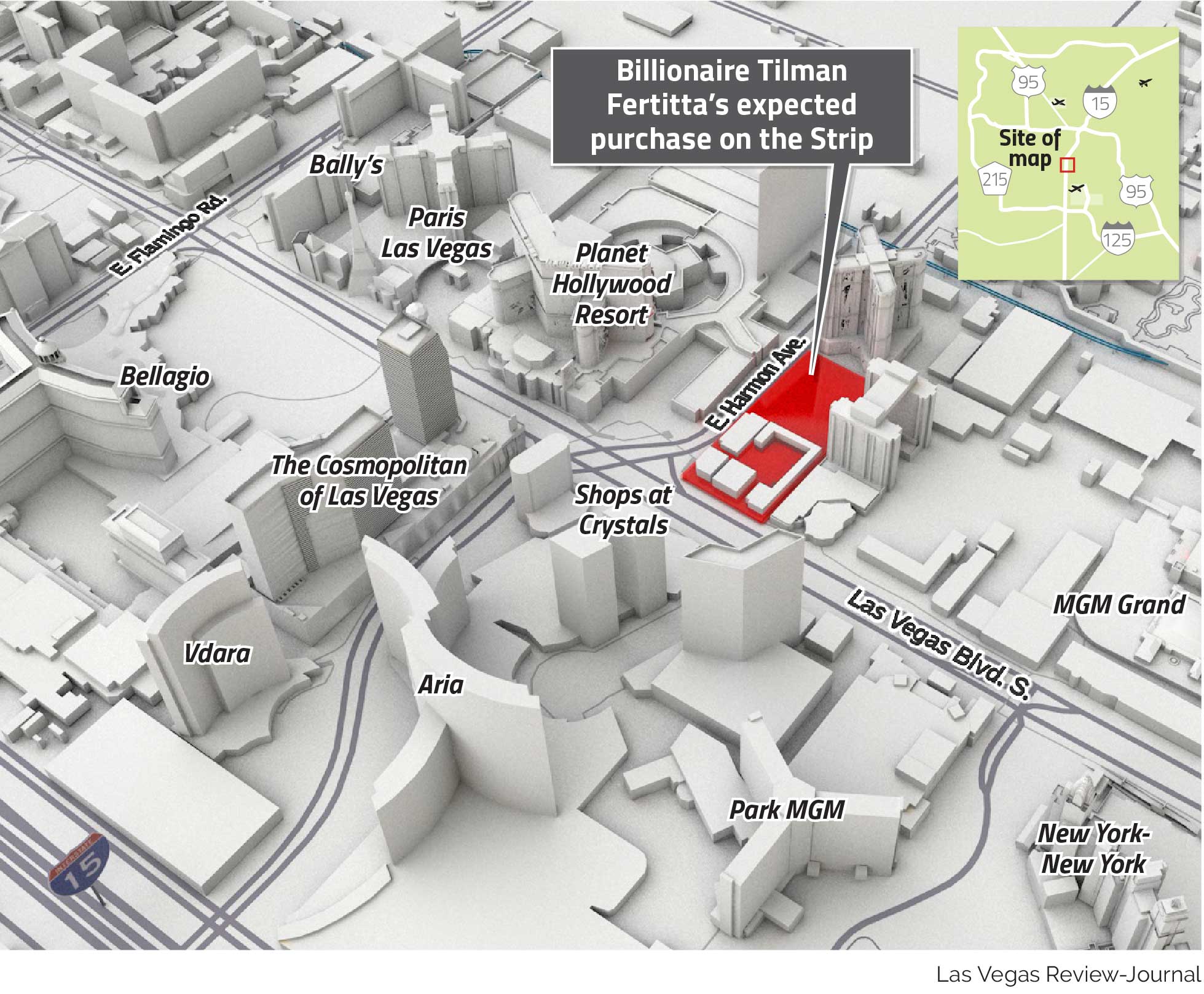 Fertitta is expected to close the purchase within the next few months, according to one source, who, like others, was granted anonymity to discuss a transaction that hasn’t been finalized and that the buyer and seller haven’t publicly announced.

Fertitta — who is a cousin of brothers Lorenzo and Frank Fertitta III, CEO of Station Casinos parent company Red Rock Resorts — owns the Golden Nugget in downtown Las Vegas, though a purchase on the Strip would give him a foothold in the heart of America’s casino capital.

It could also lead to a ground-up project by Fertitta on Las Vegas Boulevard — an ultra-competitive tourist corridor that regularly sees fresh development plans, albeit with a mixed record of projects actually getting built.

Fertitta and his listed media contacts did not respond to requests for comment.

He neither confirmed nor denied the transaction and noted that his group hasn’t sold the site.

‘Begging to be developed’

Las Vegas developer Brett Torino, who owns a three-story retail complex at the northeast corner of Las Vegas Boulevard and Harmon and is currently building a four-story retail project at the southwest corner, said Tuesday that a luxury hotel by Fertitta would be “fantastic” for that stretch of the Strip.

Torino, who spoke with the Review-Journal before a topping-off ceremony for his own new complex, said he has been hearing from a lot of people that Fertitta is acquiring property at that intersection.

“You have the opportunity to squeeze — I don’t know if this is his plan — a massive amount of construction and development on that site,” he said.

Fertitta’s site also is next to about 9.5 acres that New York investment firm Gindi Capital acquired in 2019 with visions for a yet-to-be-built retail venture.

As Torino sees it, the spread of real estate across from CityCenter is “just begging to be developed.”

Control of a corporate empire

Fertitta, the 64-year-old owner and CEO of Fertitta Entertainment, controls a corporate empire that spans restaurants, hotels and professional sports, and boasts more than 50,000 employees. According to Forbes magazine, his net worth is around $5.7 billion.

His holdings include restaurant chains such as Bubba Gump Shrimp Co., Claim Jumper and Joe’s Crab Shack; Golden Nugget casinos in Nevada and other states; and the Houston Rockets basketball team.

Fertitta also was the star of the CNBC reality show “Billion Dollar Buyer” and the author of the business book “Shut Up and Listen!,” which, as described on Amazon, offers “practical, hard-earned wisdom from one of the most successful business owners in the world.”

His website features a video montage of Fertitta in news segments and other appearances, including sitting courtside at a Rockets game next to Jay-Z and Beyoncé, and standing in front of private jets and helicopters as the popular hip-hop track “All I Do Is Win” plays.