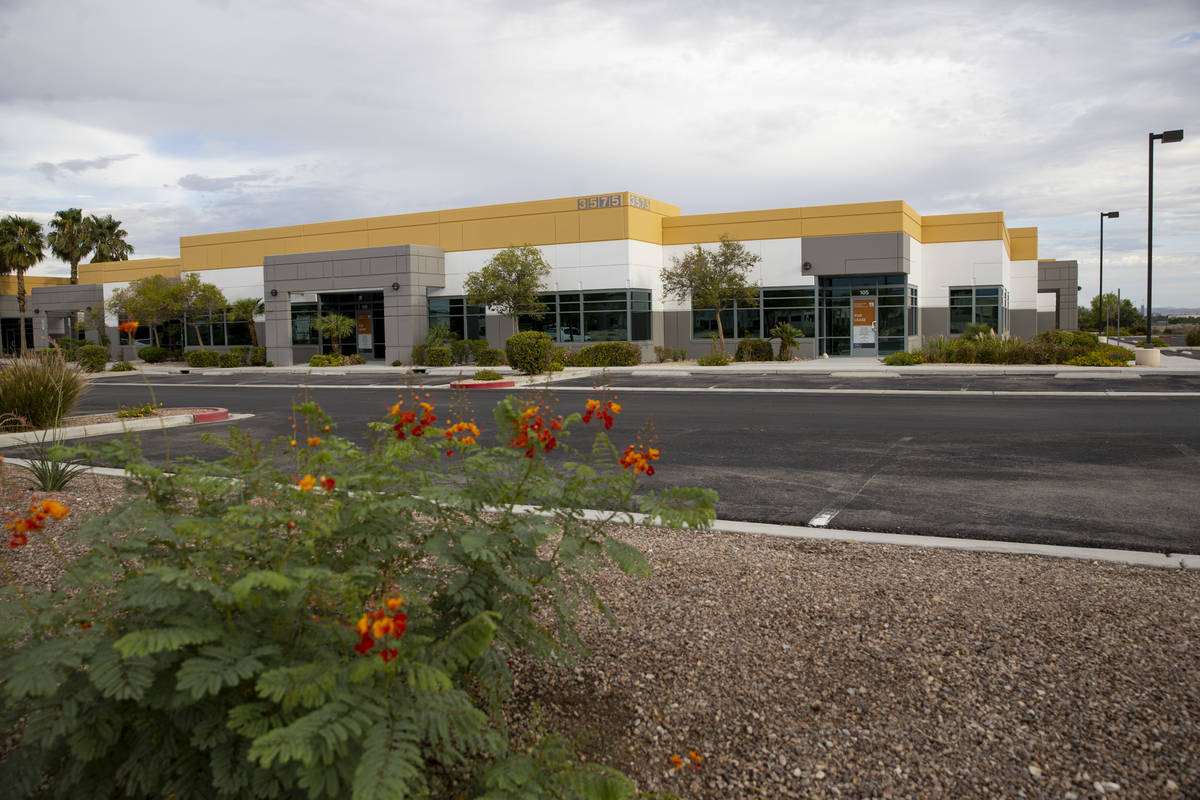 Real estate crowdfunding has found its way to North Las Vegas with the purchase of Cheyenne Airport Center by Rising Realty Partners.

The Los Angeles-based real estate investment firm scooped up the industrial park next to North Las Vegas Airport late last month and raised money for the purchase through two crowdfunding platforms, RealtyMogul and the firm’s own Rising Investor Platform.

Rising Realty co-founder and CEO Christopher Rising described the deal as one that required his ego to be left at the door.

“For an established developer to turn to crowdfunding, there’s a lot of psychological hurdles you have to get over, but we just felt like this is the future,” he said, adding that colleagues often scoff at the idea of crowdfunding capital for a property. “We want to be at the forefront, so we’re willing to take some risks and do it, and it’s proven to be very successful.”

Crowdfunding isn’t a new concept — think of the popular fundraising platform Kickstarter — but it’s an investment structure still gaining traction in the real estate industry, including in Las Vegas.

“Crowdfunding allows smaller investors the ability to diversify their investment portfolio without the need to raise millions of dollars,” said Logic Commercial Real Estate Vice President Amy Ogden. “Although this is still a relatively new process to our valley, there is just so much institutional capital coming in, we have yet to see this type of buyer emerge consistently.”

Rising Realty is known for acquiring a number of downtown Los Angeles office buildings, such as the $460 million acquisition of One California Plaza with Colony NorthStar.

But this latest purchase is the company’s first asset in Nevada and second industrial property under its portfolio totaling nearly 5 million square feet.

Rising said it was the first time it worked with RealtyMogul, an online real estate crowdfunding platform for individual investors looking to place their money into commercial real estate.

The firm’s RealtyMogul listing for Cheyenne Airport Center showed the minimum investment was $35,000 with a target hold of three years. Rising raised its investment goal of $7.58 million, according to the listing. Rising said it also used the company’s internal crowdfunding platform to raise additional capital for the purchase.

“We did it faster, and we raised more money than we thought we would,” Rising said. “I think people like the diversification and the ability to own a small piece of an industrial asset in a great market.”

Las Vegas checked a lot of boxes for Rising Realty, after announcing plans in recent years to expand its footprint outside of California and into other assets such as industrial and multifamily properties.

“We believe in the thesis of the growth in Las Vegas due to the tax structure of the state compared to California,” Rising said. “It’s a very friendly business environment. For us, being in industrial is really important, and it’s an asset class we want to grow. We think buying in a place like Las Vegas — there’s more to come there.”

Ogden said the industrial market in the Las Vegas Valley has become one of the hottest in the Western region.

She said there was more than 2.4 million square feet of net absorption during the second quarter, which is the highest since the fourth quarter of 2017.

“This market attracts a lot of massive e-commerce and other logistics companies setting up regional distribution facilities, which in turn creates a captive audience in the investment arena,” Ogden said.