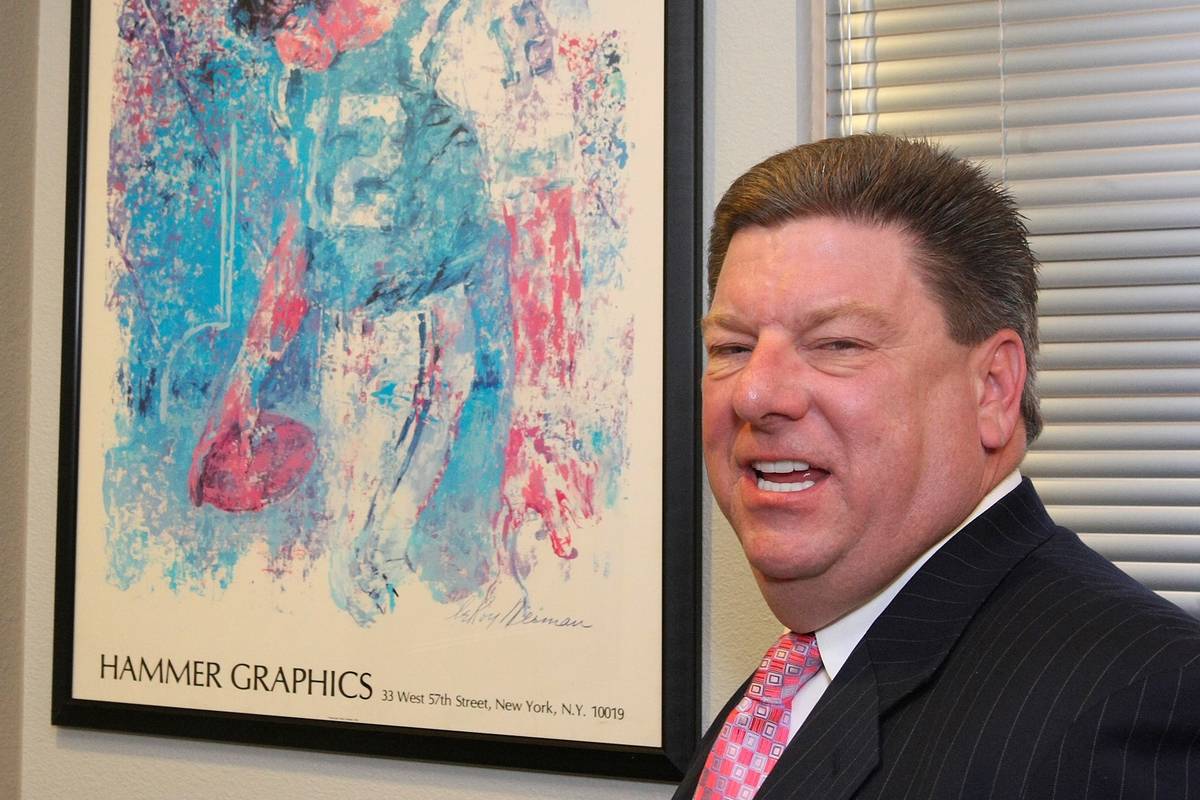 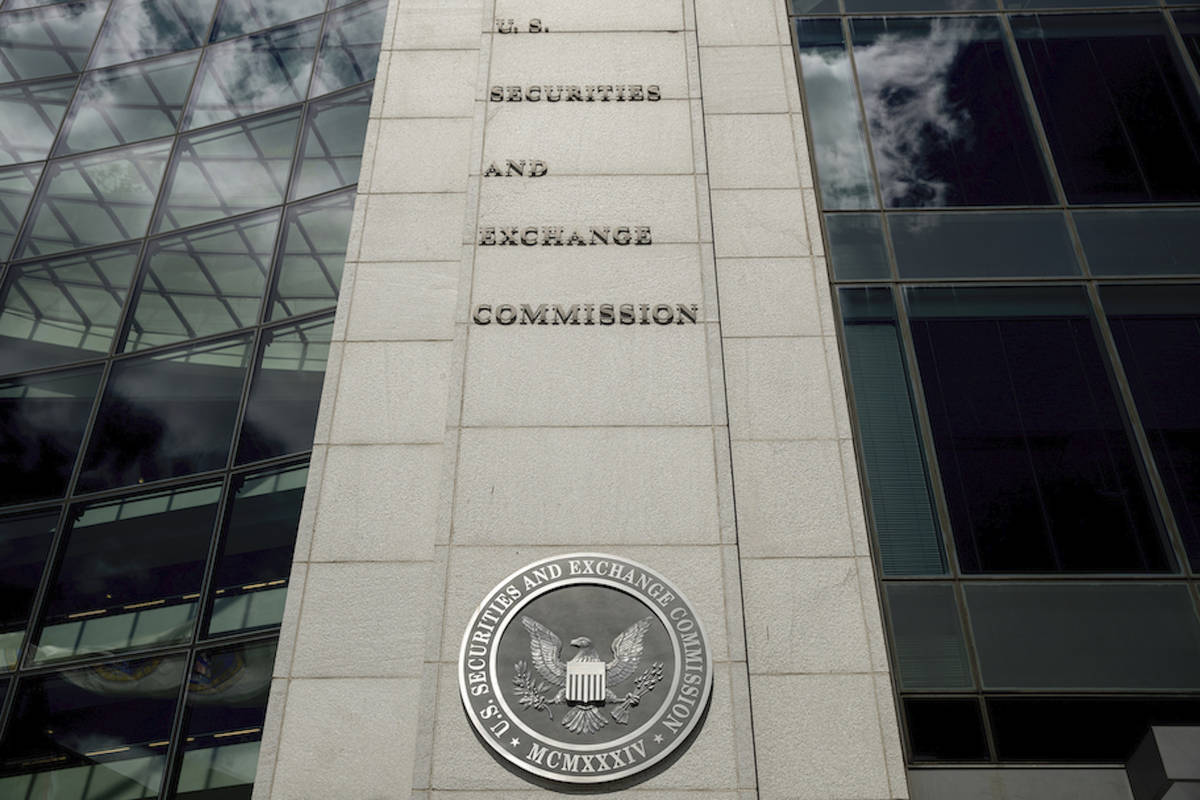 A Las Vegas executive who runs multiple real estate firms and once taught real estate law at UNLV has been charged with securities fraud.

The U.S. Securities and Exchange Commission announced last week that it charged Vestin Mortgage owner Mike Shustek with defrauding investors, alleging he “fraudulently enriched himself” and one of his companies “at the expense of” two other real estate investment firms he founded.

According to the agency, Shustek allegedly “drained $29 million” from those two firms to “funnel the money” into the third and later directed “a series of money-losing transactions in which the same six buildings were repeatedly re-sold, all to benefit himself” and one of his companies.

He also allegedly “deceived” the boards at two of his firms to get them to pay him almost $10 million and caused the companies “to make false and misleading statements in their public filings, which hid his self-dealing,” the SEC claimed in a news release.

This isn’t the first time the agency has levied accusations against the 62-year-old Shustek, whom it labeled a “recidivist” in last week’s news release.

An outside communications firm told the Review-Journal on Tuesday that Shustek was unable to comment or provide an interview about the SEC’s complaint, filed in U.S. District Court in Nevada.

The firm also provided a statement from Shustek’s attorney, Manny Abascal of law firm Latham & Watkins in Los Angeles, who said his client “is a successful real estate entrepreneur and an integral part of the Las Vegas business community.”

“The SEC’s complaint falsely claims that several years ago Mr. Shustek took advantage of two companies, without stating that he is the founder and largest shareholder of those very same companies,” Abascal said. “Mr. Shustek has successfully led those companies for over twenty years, surviving multiple recessions, a pandemic, and more recently a relentless three-year investigation spawned by disgruntled former business partners.”

Abascal, who did not name those partners, added that Shustek “looks forward to contesting these old and unfounded claims and clearing his name.”

In its 17-page complaint, the SEC alleged that since at least 2012, Shustek “orchestrated a series of varied and complex fraudulent schemes that shared one common theme: He devised ways to enrich himself at the expense of those who invested in entities that he ran.”

The agency alleged that he “exerted control” over two real estate investment trusts that “bore the brunt of his misconduct,” Vestin Realty Mortgage I and Vestin Realty Mortgage II. In one “brazen plot,” Shustek allegedly “drained $29 million” from the trusts and “funneled the money” into a newer venture called The Parking REIT, the SEC said.

The complaint comes nearly 15 years after the SEC, as part of a 2006 settlement with Shustek, ordered him to “cease and desist” from committing any violations of securities law and to pay a $100,000 civil penalty.

At the time, the agency said that Shustek and two of his companies had raised about $560 million from investors since 2000, and had allegedly “willfully violated” securities law. As part of the settlement, Shustek neither admitted nor denied the SEC’s claims.

In a 2012 securities filing — in which Shustek sought to raise up to $550 million for a real estate venture — his bio stated that he was a guest lecturer at UNLV and that he had also taught a course in real estate law and ethics at the university.

UNLV spokesman Tony Allen said Tuesday that, as the school has previously stated, Shustek “periodically delivered guest lectures in business school classes over the years on topics including real estate law,” possibly from the late 1990s through the 2000s.