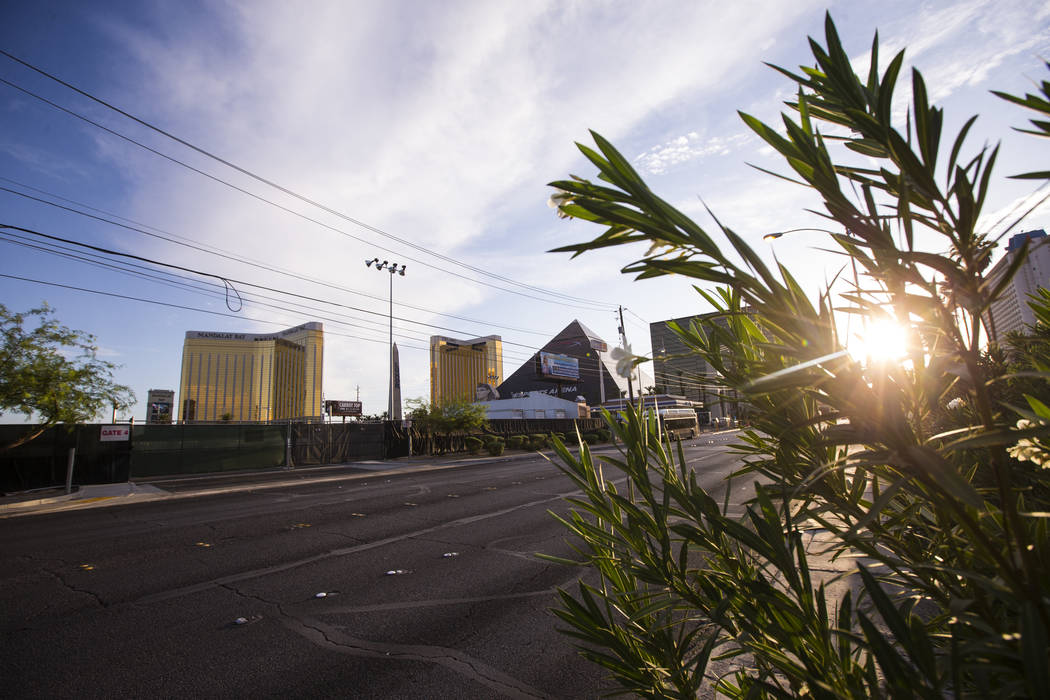 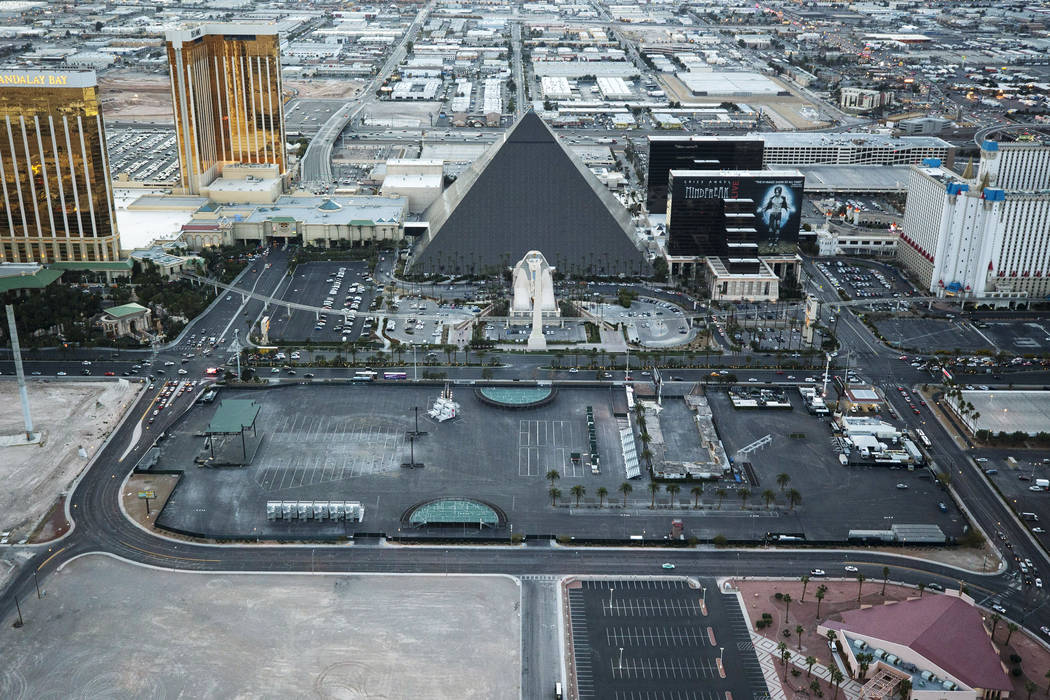 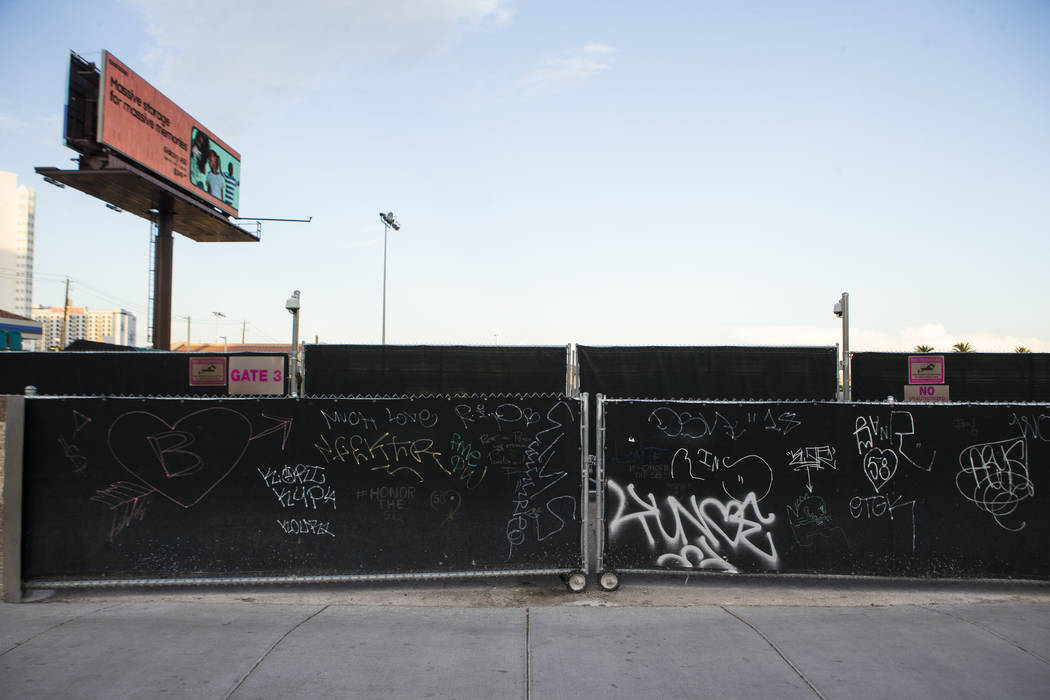 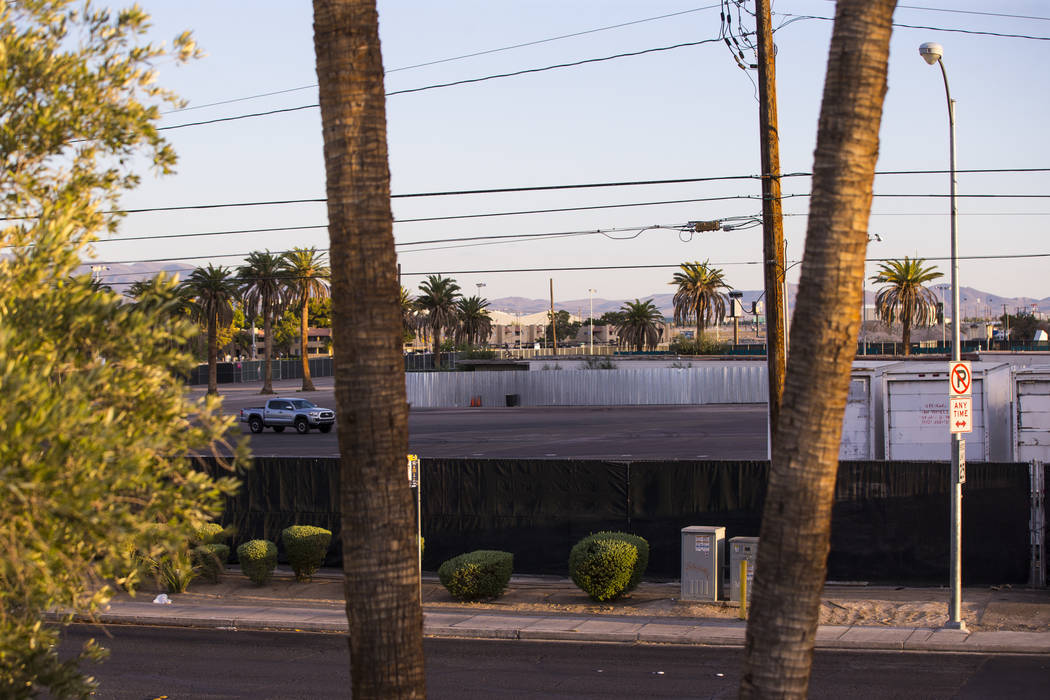 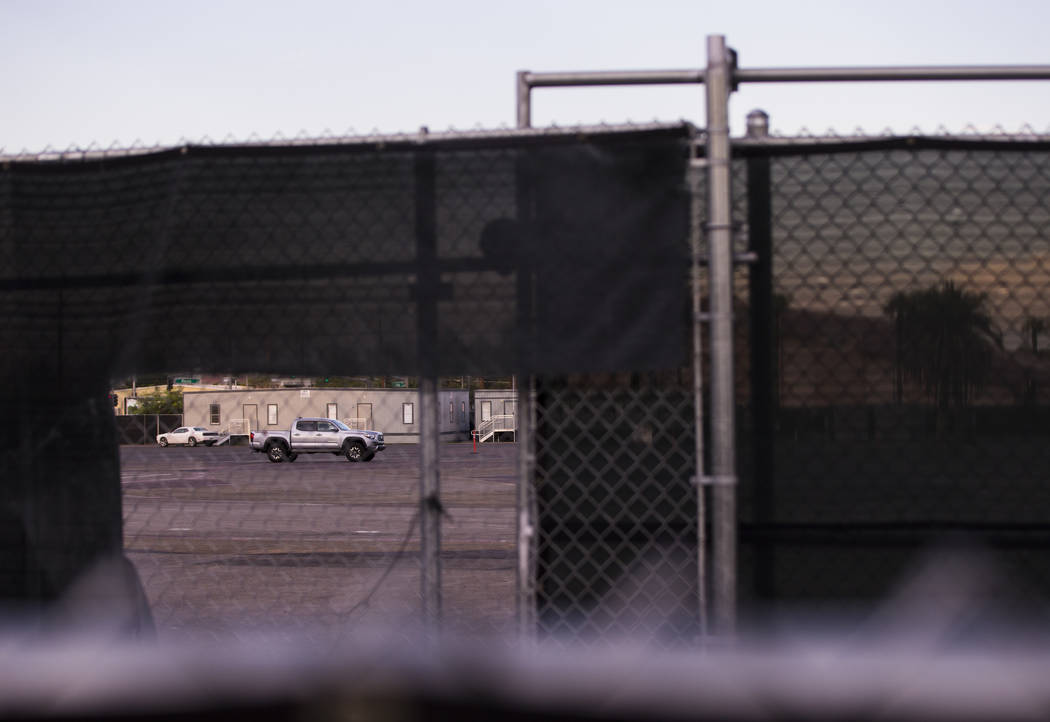 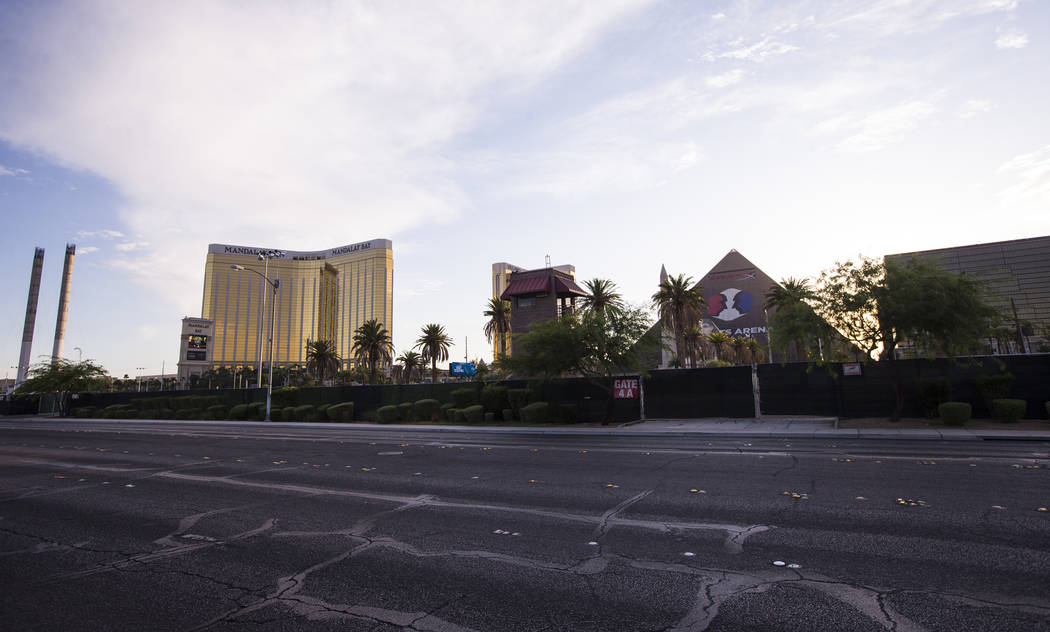 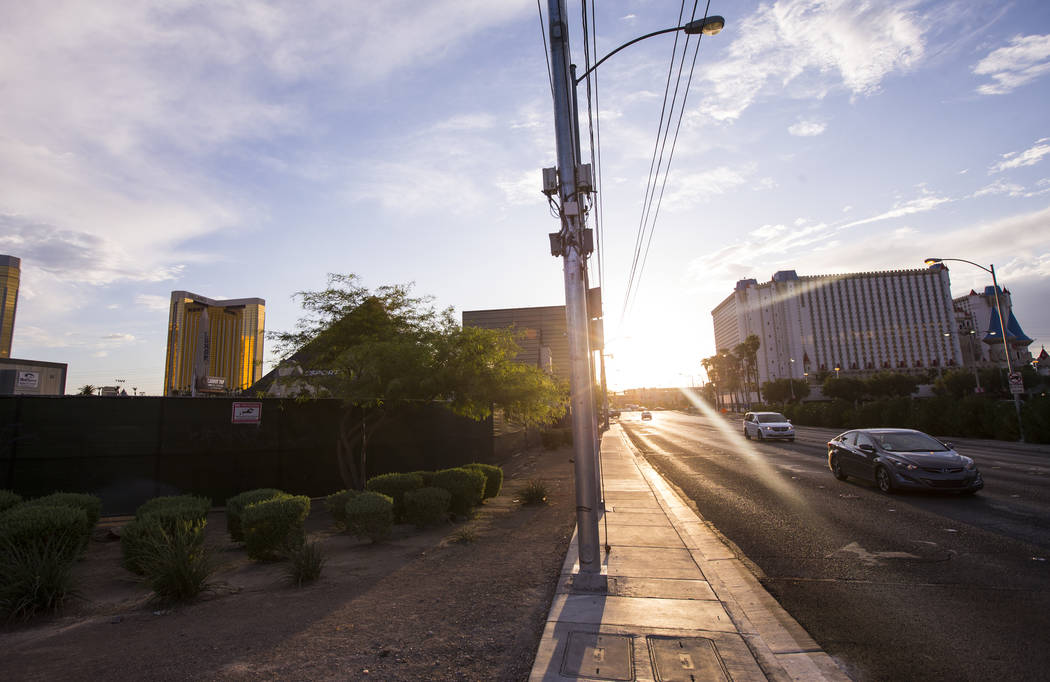 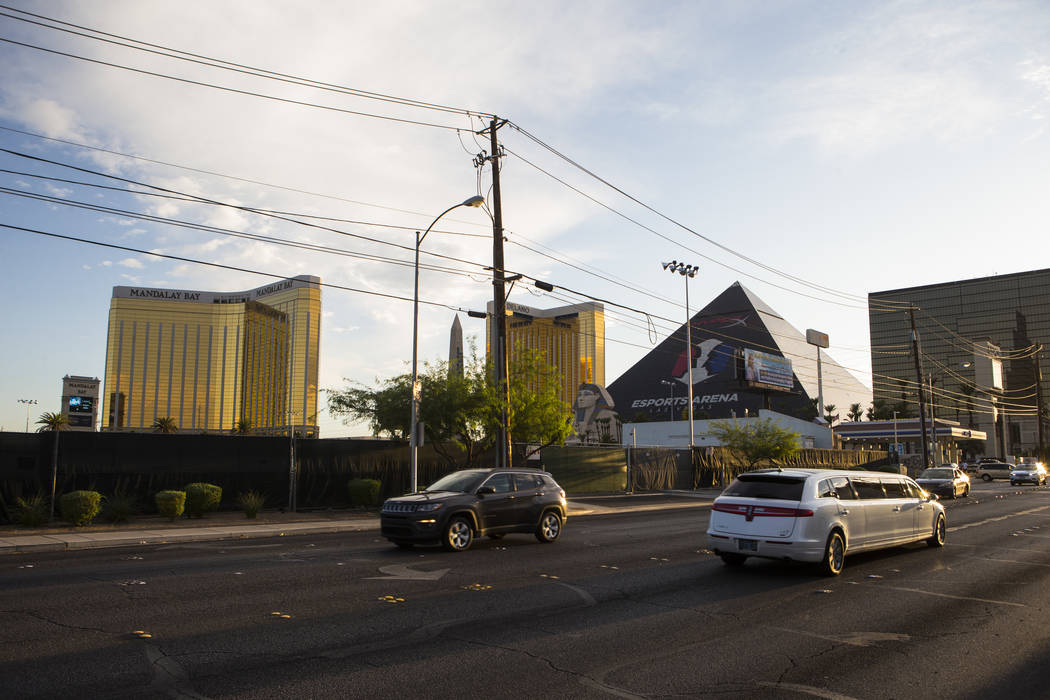 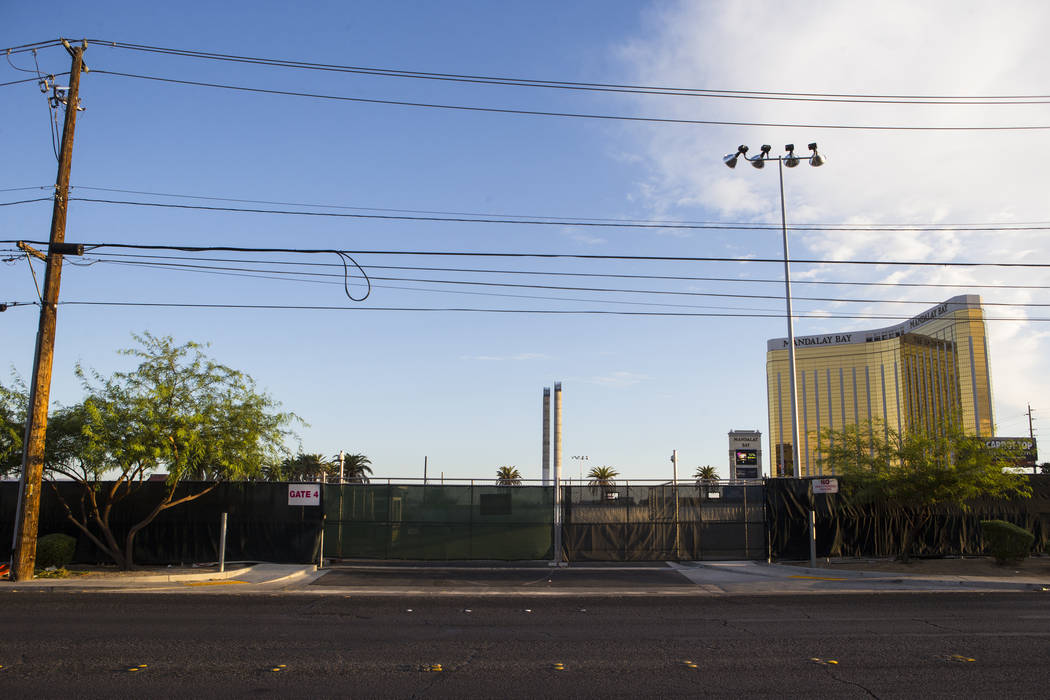 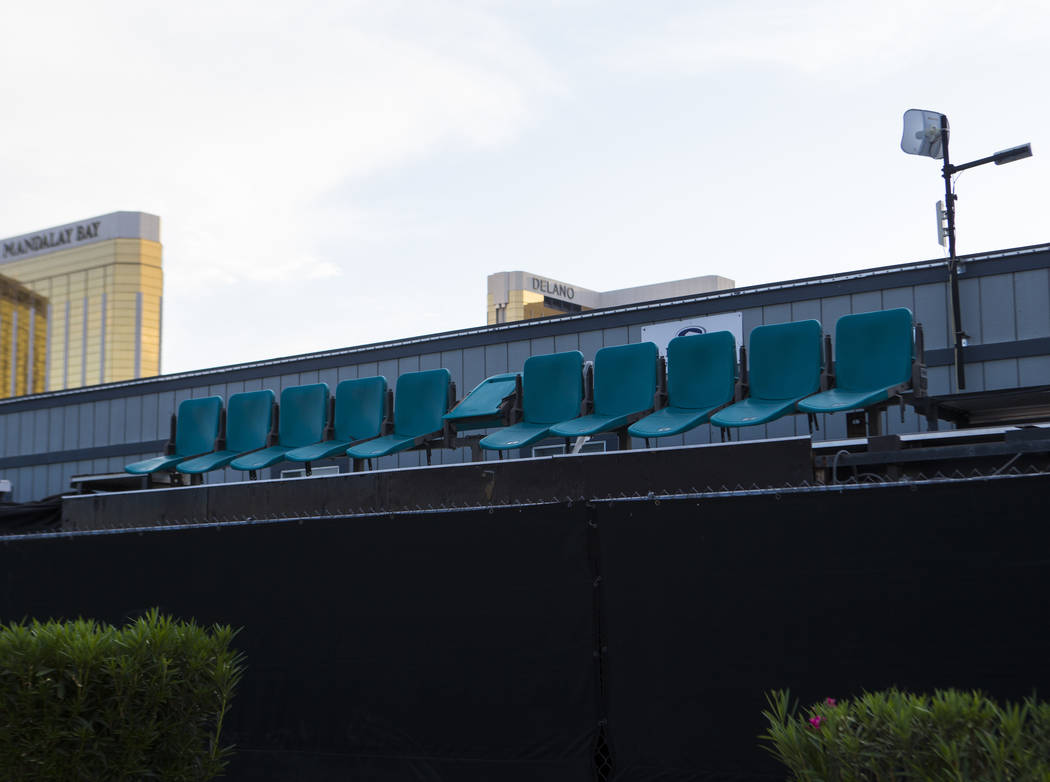 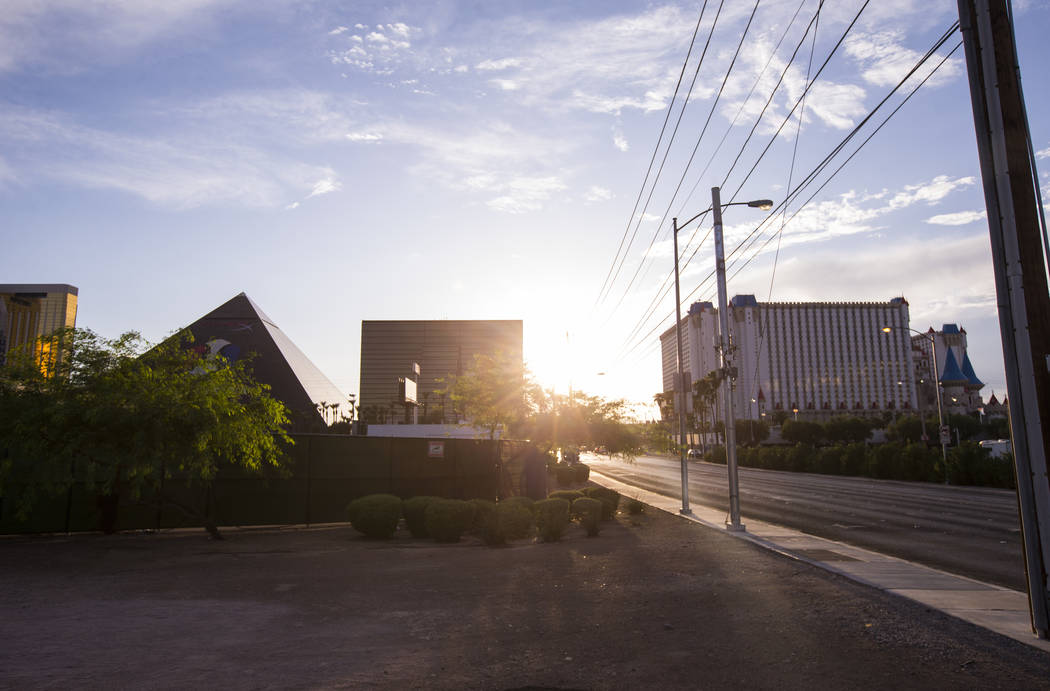 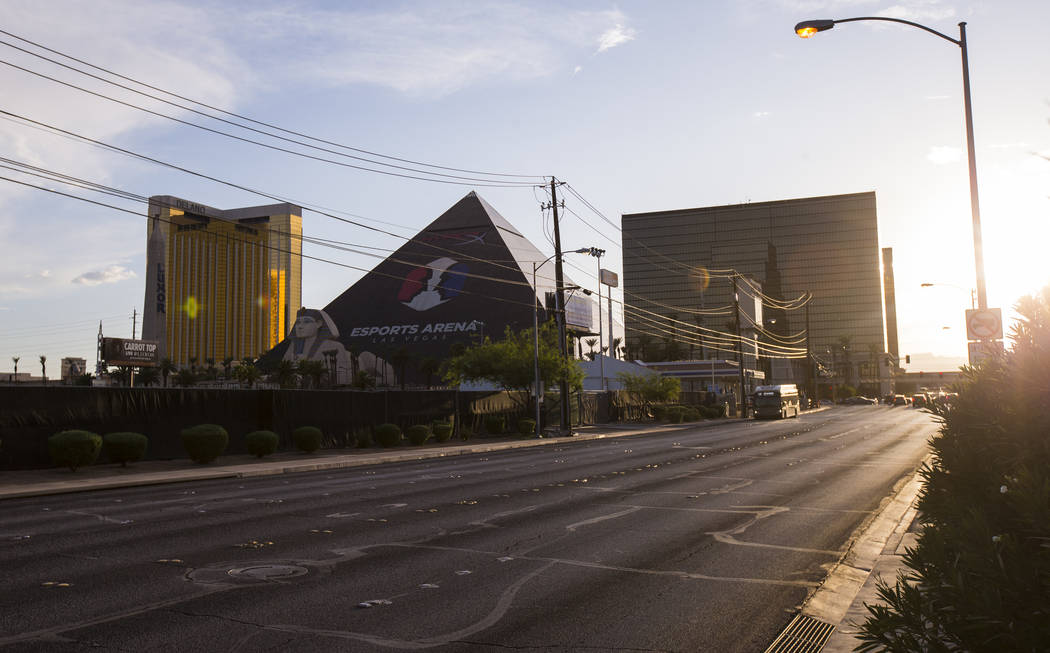 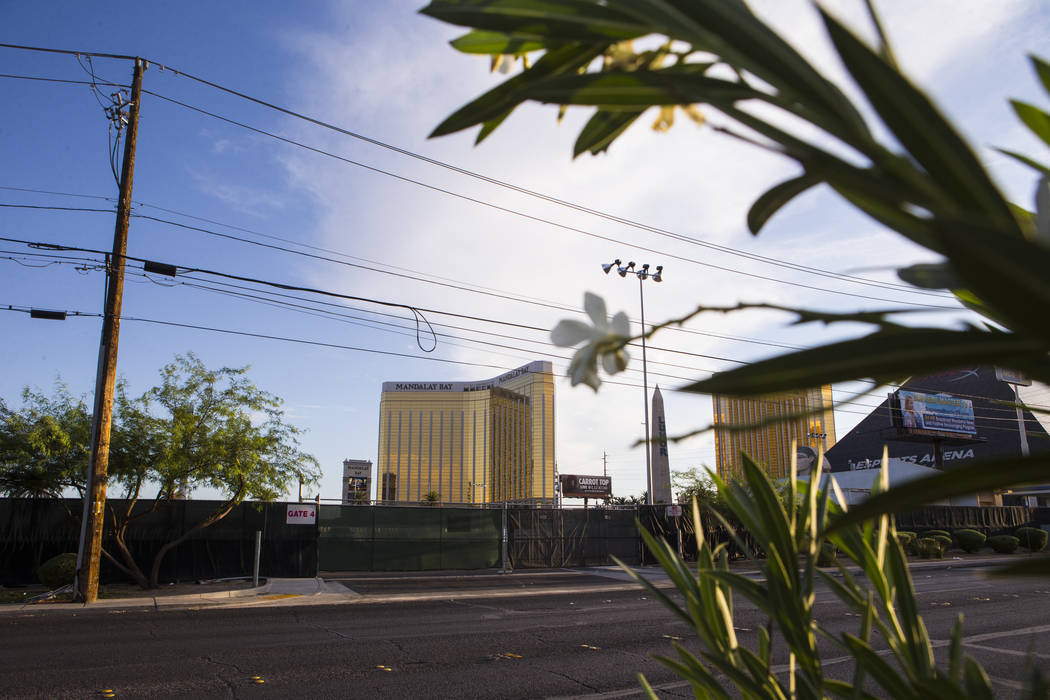 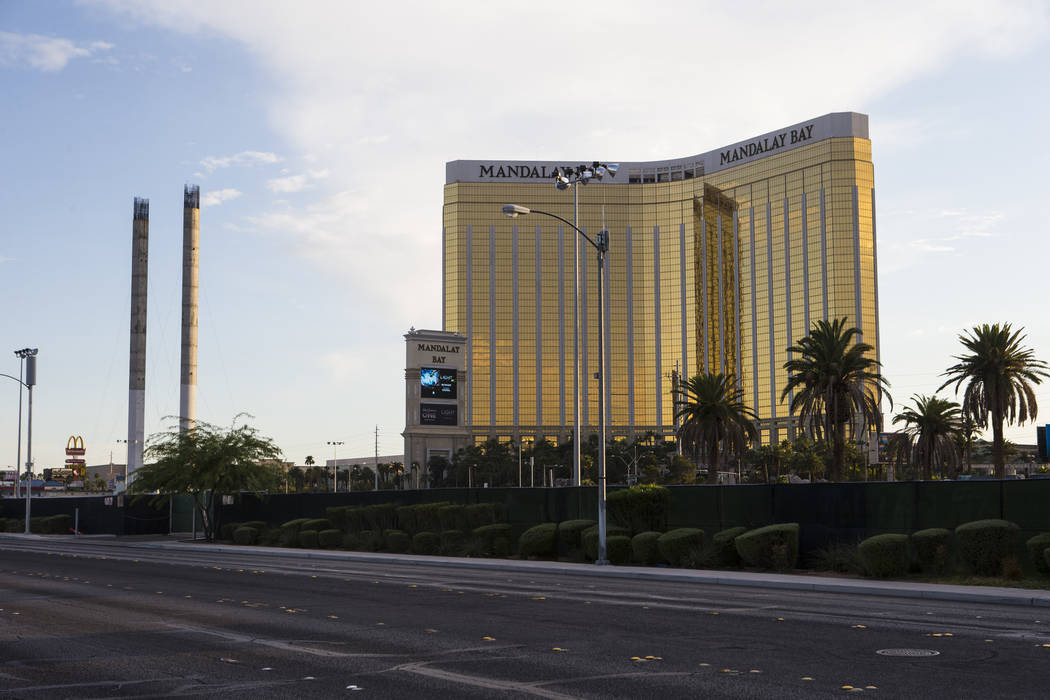 MGM Resorts International’s plans to build a community center on concert grounds targeted by a gunman nearly two years ago drew praise from some, but left others chagrined by a move to use the site for a temporary parking lot.

The plans, announced Tuesday, also call for a dedicated space to remember the victims of the shooting.

The center will be built on the north end of the The Las Vegas Village concert grounds. MGM plans to use the site for sporting events and community gatherings such as high school basketball tournaments, indoor soccer for kids and a practice facility that allows the Aces professional women’s basketball team to engage with the community.

“We know that for many, the Village property will forever be linked to the tragic loss of life that took place there on October 1st,” according to a Tuesday statement from MGM. “It was important to us that the long-term use of the property include the community in some way.”

The grounds, located between Mandalay Bay Boulevard and Las Vegas Boulevard, hosted the 2017 Route 91 Harvest festival on Oct. 1, 2017, and were the target of a gunman who killed 58 people and injured hundreds more. MGM plans to have construction activity near the property “over the coming weeks and months,” according to the statement.

Clark County Commissioner Jim Gibson, whose district includes the venue, said he thought there was “something special” about turning the site of a tragedy into a community center that brings people together.

“We shouldn’t freeze ourselves in time. We have to move on, but more respectfully. Keeping in our memory the people who suffered and suffer yet,” he said. “But it’s also important for us to live on. … It brings life, and we need life to be there.”

A Tuesday statement from MGM said it will share plans for the center as they advance. In the meantime, the concert grounds will be used for parking during games and concerts at Allegiant Stadium.

“It’s not a bad use; it’s a temporary use,” Gibson said. “A whole lot of Clark County residents are trying to find parking for the Allegiant Stadium.”

But others were dissatisfied with the grounds’ use as a parking lot. Tracy Shipp, the sister of 50-year-old Laura Shipp who was shot at the concert after leaving to go to the bathroom, likened it to “trampling on sacred ground.”

“A parking lot? That is not going to sit well with everybody that is still in pain,” she said Tuesday afternoon. “My grief counselor says the second year is even harder than the first, and I think the timing of this news … I mean, don’t you have to ask what we feel?”

Shipp said that she heard from survivors and other relatives of victims who were upset that a parking lot would be built on the concert grounds.

But when she learned there was a plan for a memorial and athletic center at the site as well, Shipp added that she only hopes that it “brings people together to do things and they can feel safe.”

Still, she said, it will never bring back her baby sister, a single mom who had a fierce love for her family and the Los Angeles Dodgers.

“I had her for 50 years, her whole life, we were partners in crime. I still break down every day,” she said. “She was a mom way before me, and she was pretty much teaching me the ropes. Now it’s like I don’t have anybody to ask for advice.”

It took nearly two years for MGM to announce its plans for the site, but Gibson said it was worth the wait.

“I respect the fact that they didn’t rush in to do something,” he said. “Our community needed to settle down before we could deal with a community (center) there.”

Cornwell drove 50-year-old Denise Burditus, of West Virginia, in her blue Ford Ranger the night of Oct. 1, 2017, after Burditus had been shot in the head in front of her husband, Tony. To this day, she still tends to the tree at the Las Vegas Community Healing Garden that bears Burditus’ name and picture.

To her, the Village property should serve the same purpose as the Las Vegas Community Healing Garden, but at a larger scale.

“I get that (MGM is) in the business of making money, and I also get that something horrific happened there,” Cornwell said.

She suggested the memorial could be a butterfly sanctuary, or a walk-through garden, “something that brings peace and harmony to the community.”

“I would like to see the property become something of a safe haven, where you can take kids and teach them something positive,” she said.