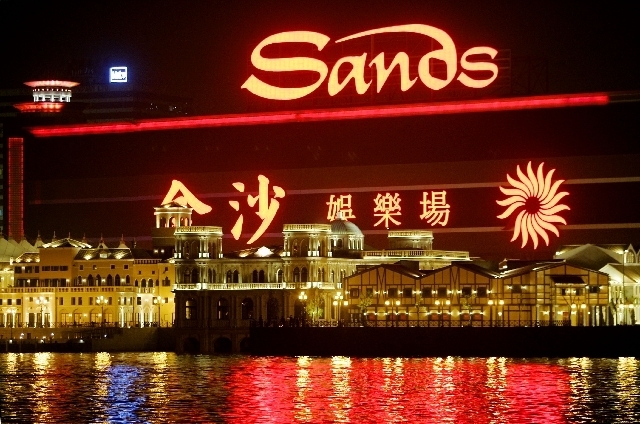 It’s all about Macau.

Las Vegas Sands Corp. said Thursday its financial performance for the third quarter rocketed past results from a year ago thanks to a growing business from the company’s casino holdings in Macau.

The casino operator, which operates The Venetian and Palazzo on the Strip, said its net profits increased 79.2 percent to $626.7 million for the quarter that ended Sept. 30. The company earnings per share increased 81 percent to 76 cents.

“Looking ahead, we are confident that our business model gives us a sustainable competitive advantage in the integrated resort industry as we seek new development opportunities,” Adelson said in a conference call with analysts and investors.

Las Vegas Sands reported earnings after the close of trading on the New York Stock Exchange. Shares of the company closed at a 52-week high of $70.97, up $1.44 or 2.07 percent.

Through stock repurchases, the company returned nearly $299.6 million to shareholders. Las Vegas Sands officials said they planned to increase its recurring dividend per share to $2 (50 cents per quarter) starting in 2014, an increase of 42.9 percent.

The single-month record for revenue in Macau came in March when casinos collected $3.92 billion from gamblers.

Macau produced a record $38 billion in gaming revenues in 2012, and the market is up 17 percent through September.

Las Vegas Sands is spending $2.7 billion to build a 3,000-room Parisian-themed hotel-casino on the Cotai Strip region of Macau that is expected to open by the end of 2015.

In Las Vegas, the company’s two casinos on the Strip grew revenues 2.9 percent to $375 million in the third quarter.

“In Singapore, results were slightly lower than our expectations on the margin side, but volumes also looked healthy,” Kempf told investors.