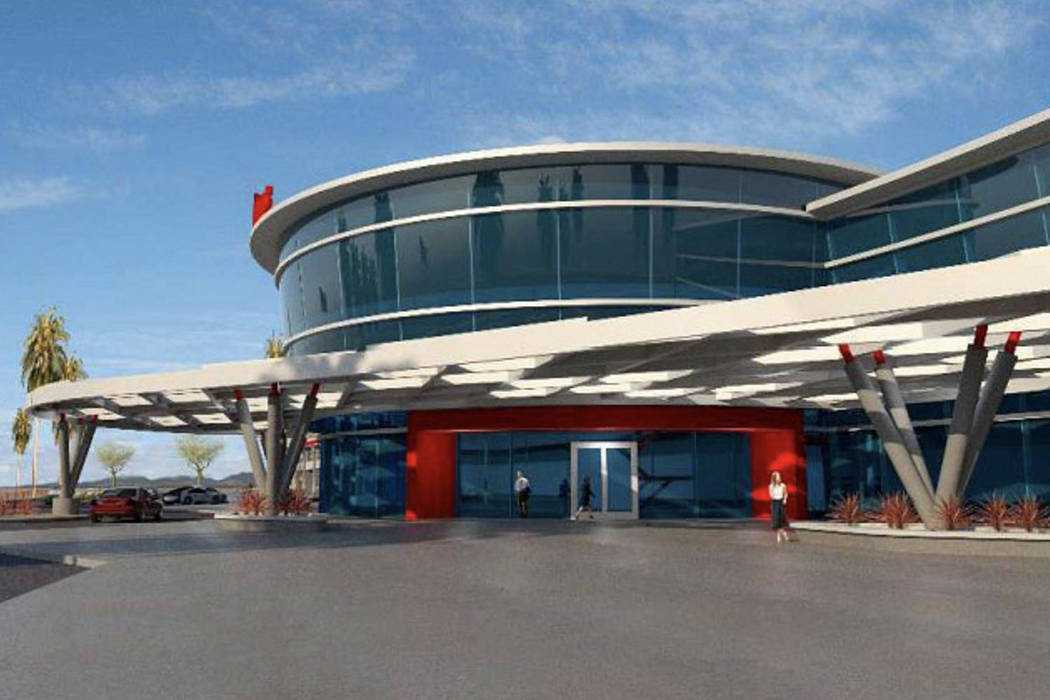 A rendering shows the manufacturing facility that Haas Automation plans to build in Henderson. (City of Henderson)

Now it needs the workers.

The company has been working with Southern Nevada’s educational institutions to create a pipeline to transform students into machinists and engineers working on computer-guided equipment.

“What we need is to develop a skilled workforce,” said Peter Zierhut, the company’s vice president of outside operations.

Among the jobs Haas needs to fill are those for assembly line workers, who require basic training for mechanical and electrical skills, he said. The factory will also employ 100 to 200 machinists, who require expertise in using equipment like the machine tools that Haas builds, according to Zierhut.

The College of Southern Nevada is developing a curriculum of credit and noncredit courses to help supply those workers, according to Patty Charlton, vice president and provost of the Henderson campus.

Courses taken for credit will result in a certificate and associate’s degrees for students, Charlton said. Noncredit students would get nationally recognized certifications in the manufacturing sector, she said.

Most of the jobs won’t require a two-year degree but will require some postsecondary education, she said. Most of the educational programs programs will probably last a semester or two and will likely be available within a year-and-a-half, Charlton said.

“We have those programs already, but now we’ve got to bring them up at a higher scale to produce more workers,” she said. Charlton said the campus will focus on specialized skills like machine tool operation controlled by preprogrammed computer software.

The company is also working with the Clark County School District to beef up science, technology, engineering and math programming for younger students, Zierhut said. Additionally, Haas Automation wants to tap UNLV for mechanical and electrical engineering students, he said.

The goal is to funnel students from a young age to the manufacturing workforce.

Haas Automation will bring with it a commitment to invest more than $200 million and create 2,500 jobs in its first 10 years, according to Stephanie Garcia-Vause, assistant city manager for Henderson.

From the city’s perspective, education is part of diversifying the economy.