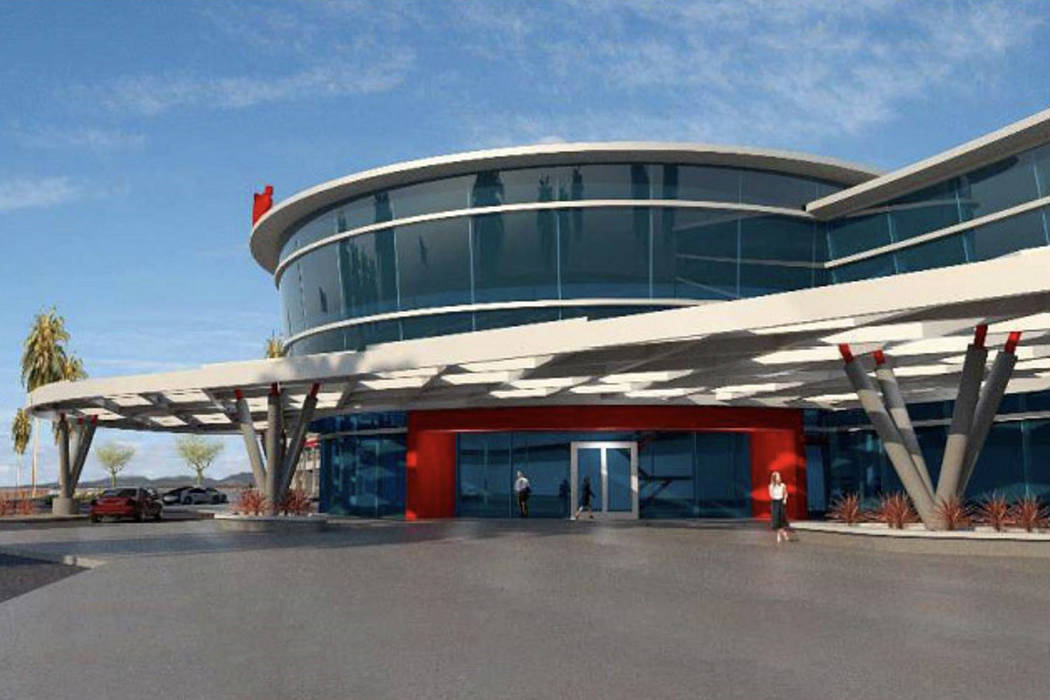 Haas Automation plans to build a manufacturing facility in Henderson, a rendering of which is seen here. (City of Henderson) 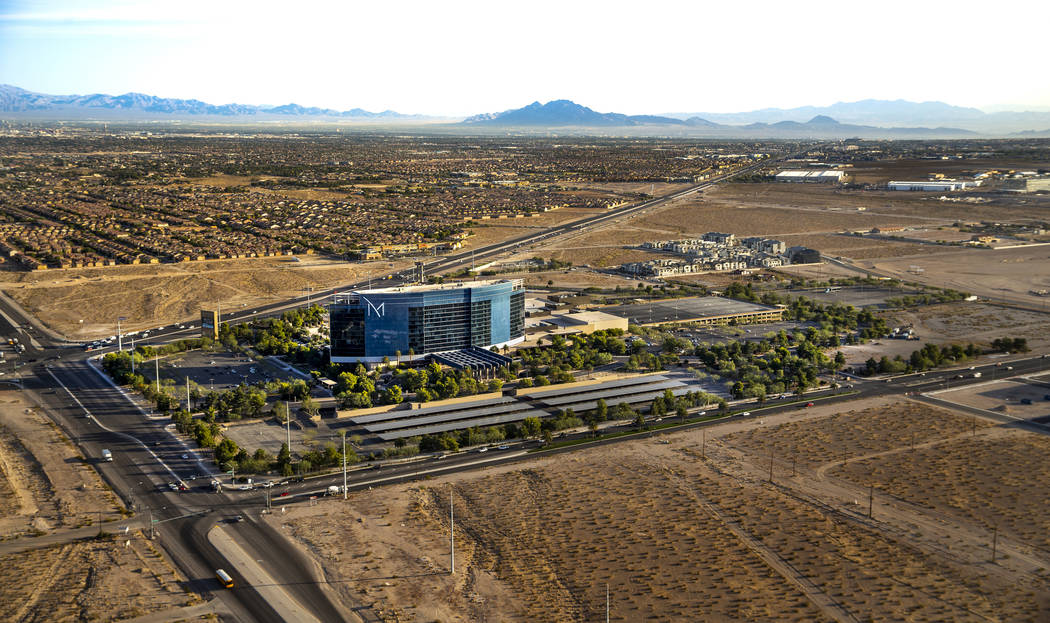 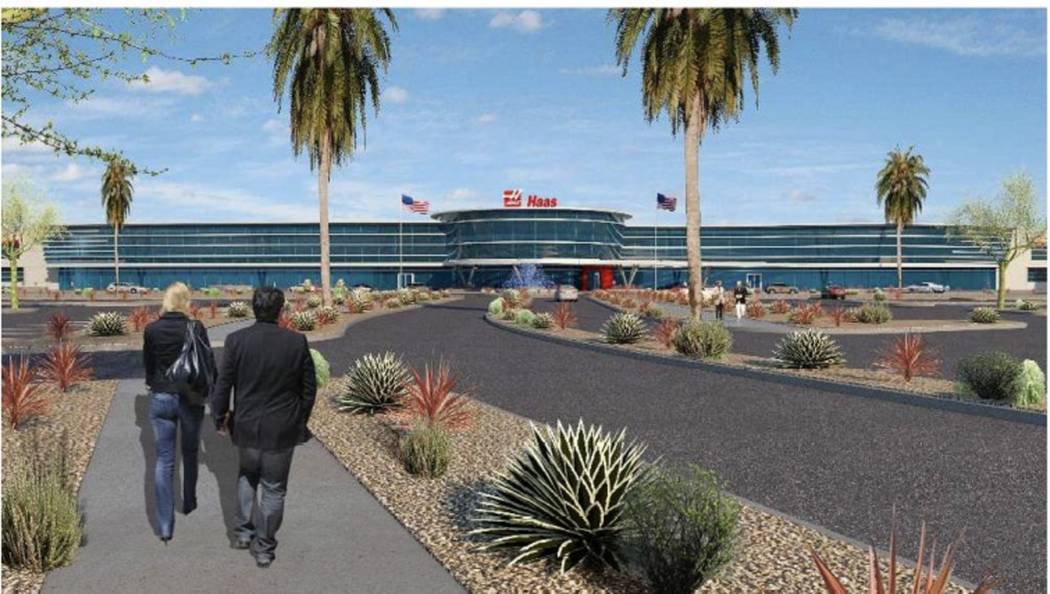 Haas Automation plans to build a manufacturing facility in Henderson, a rendering of which is seen here. (City of Henderson)

The owner of a California machine tool builder has completed a big land purchase in Henderson, with plans to develop a manufacturing plant and other buildings in a fast-growing part of the valley.

The company expects to start grading land in April and to finish its manufacturing facility in late 2022, said Peter Zierhut, Haas Automation’s vice president of outside operations.

Developers have recently finished, started building or drawn up plans for at least 36 real estate projects in the west Henderson area at the southern tip of the valley, the Las Vegas Review-Journal found. Haas’ proposal is by far the biggest of the bunch.

He filed plans to build 4.3 million square feet of commercial space along Via Inspirada near Volunteer Boulevard, a few miles from the M Resort. The plans include a 2.3 million-square-foot, $327 million manufacturing facility for his company and buildings that would be leased or sold to others.

Haas Automation, based in Oxnard, California, sells products in more than 100 countries through dozens of distributors and booked more than $1.2 billion in sales last year, its owner wrote in a January letter to the city of Henderson.

Zierhut told the Review-Journal this summer that the company’s 1.1 million square feet of factory space in Oxnard is “not enough,” adding the firm’s growth requires an expansion.

He said Henderson is a more affordable place for workers to live, Nevada is a “better state for us as far as taxation goes,” and the proximity to Haas’ headquarters is “very convenient for us.”

The Henderson City Council voted to sell Haas the city-owned land in February, and the Governor’s Office of Economic Development approved $10.5 million of tax breaks for his project in June.

Other projects in the west Henderson area include apartment complexes, housing tracts, warehouses and retail centers. One project in particular — the Raiders’ under-construction football practice facility and headquarters — has received much of the spotlight.