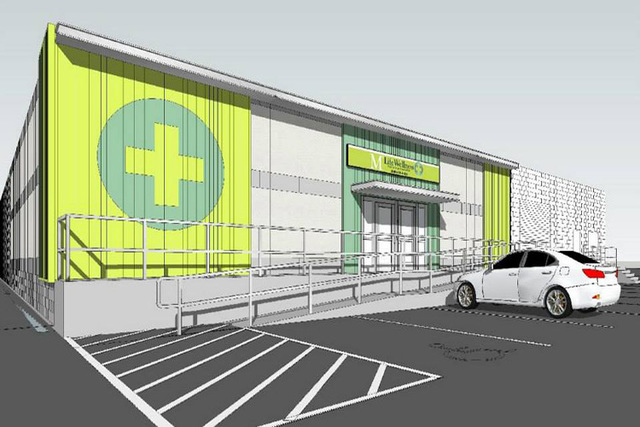 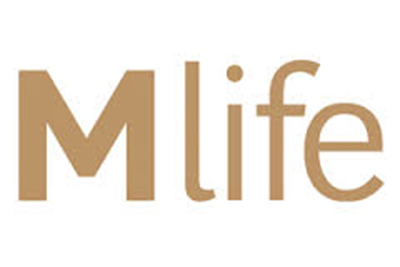 With the medical marijuana industry in Nevada on the horizon, gaming giant MGM Resorts International is going to court against a pot company for trademark infringement.

MGM has filed a federal trademark lawsuit against M Life Inc., a company with an application to operate a dispensary in Las Vegas under the name M’Life Wellness. M life is the name of the casino company’s customer rewards program used at 15 of the company’s properties, including Strip properties Bellagio, Delano Las Vegas, Excalibur, Luxor, Mandalay Bay, MGM Grand, Monte Carlo, New York-New York and CityCenter.

The gaming company’s lawyers sent M’Life Wellness partner Dan Lutz a cease-and-desist letter. According to the Sept. 16 lawsuit filed in U.S. District Court in Las Vegas, the pot company “did not agree to” comply.

According to the lawsuit, MGM holds the six federal trademarks connected to M life, and has “spent tens of millions of dollars” promoting the rewards program through billboards, print ads, television and Internet ads, brochures and on property marketing. Other promotion includes M life TV shown in room and a YouTube channel MLIFETV.

MGM claims the competing M’Life brand is being used to promote a potential medical marijuana dispensary at 2800 S. Highland Drive and a medical marijuana education and consulting service under the business name M’Life Wellness.

M’Life Inc. registered as a business with Nevada in April, registering M’Life Nevada and M’Life Wellness in July. Medical marijuana trademarks, however, can’t be federally trademarked because marijuana cultivation, production and sales are still federal crimes even if legalized at the state level.

The use of M’Life for medical marijuana, “constitutes dilution by tarnishment” and has “created an association in the mind of the consuming product” between the MGM customer cards and the marijuana business, harming the gaming giant’s brand, the casino company says.

The lawsuit comes as the gaming industry has been forced by state gaming regulators to separate any associations because of the conflict between state and federal law.