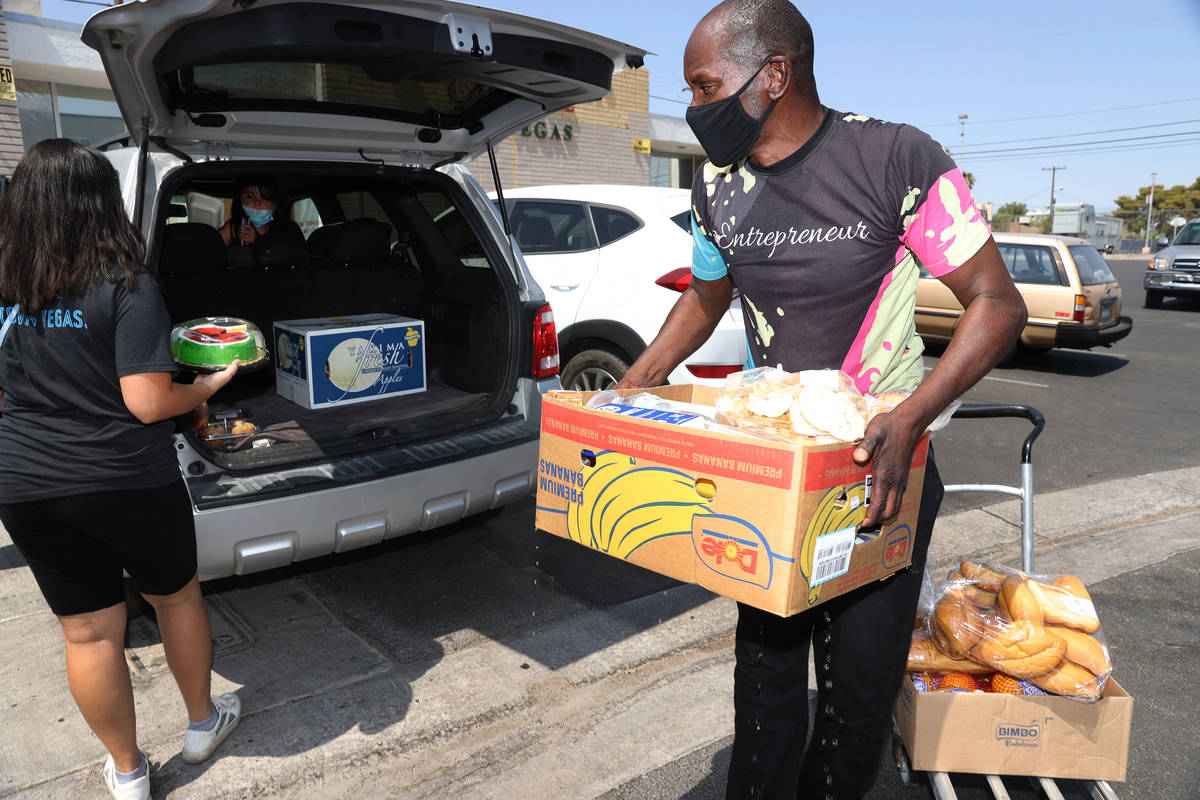 This holiday season won’t be so jolly for thousands of Nevadans poised to run out of federal and state jobless benefits the day after Christmas.

Two provisions of the $2 trillion federal coronavirus relief package passed in March, known as the CARES Act, have been providing jobless pay to Nevadans.

But the provisions, Pandemic Unemployment Assistance and Pandemic Emergency Unemployment Compensation, expire Dec. 26. A study released Wednesday by The Century Foundation, a progressive think tank, found about 12 million Americans around the country will be affected.

“These are temporary programs put into place during the pandemic, but they’re set by law to end on Dec. 26,” Andrew Stettner, one of the co-authors of the study, told the Review-Journal. “It’s coming at a very bad time.”

After the pandemic sparked business closures and other chaos in March, thousands of Nevadans were furloughed or laid off, launching Nevada’s unemployment rate from 3.9 percent in January to 30.1 percent in April.

Thanks to the CARES Act, independent contractors and self-employed workers were able to apply for unemployment insurance through the PUA program.

And those who were already receiving unemployment and who exhausted their benefits could claim an extra 13 weeks of compensation through the PEUC program.

Stettner told the Review-Journal that the Dec. 26 cutoff will devastate the Nevada economy.

“This comes at a time when the virus is really raging and unemployment benefits are the last in line for a lot of people between able to make ends’ meet and facing scarring and long-lasting economic deprivation and poverty,” Stettner said. “And when you take away people’s last form of income — especially if they’re related to tourism, which is not going to be picking up any time soon — and you take away the protection of their home, this will wreak peoples’ finances and their life.”

Tourism-dependent Nevada is facing a high unemployment rate, at 12 percent in October, up 8.3 percentage points when compared with the same time last year.

More than 94,000 claims were filed under PEUC in the week ending Nov. 14, according to Nevada’s Department of Training, Employment and Rehabilitation, which adds that “a continued increase in the number of PEUC claims is expected as claimants exhaust their regular program benefits.”

More than 77,400 Nevada gig workers and independent contractors filed continued claims under PUA at the same time. Since the program formed, the state received over 639,000 initial PUA claims as of Nov. 14.

The cutoff in benefits coincides with the lifting of several other protections.

The CARES Act included a pause on consumers having to pay their student loans until Dec. 31 and several federal lending programs.

Meanwhile, a federal order from the Centers for Disease Control and Prevention allows eligible tenants to avoid being evicted for nonpayment. That order runs through Dec. 31.