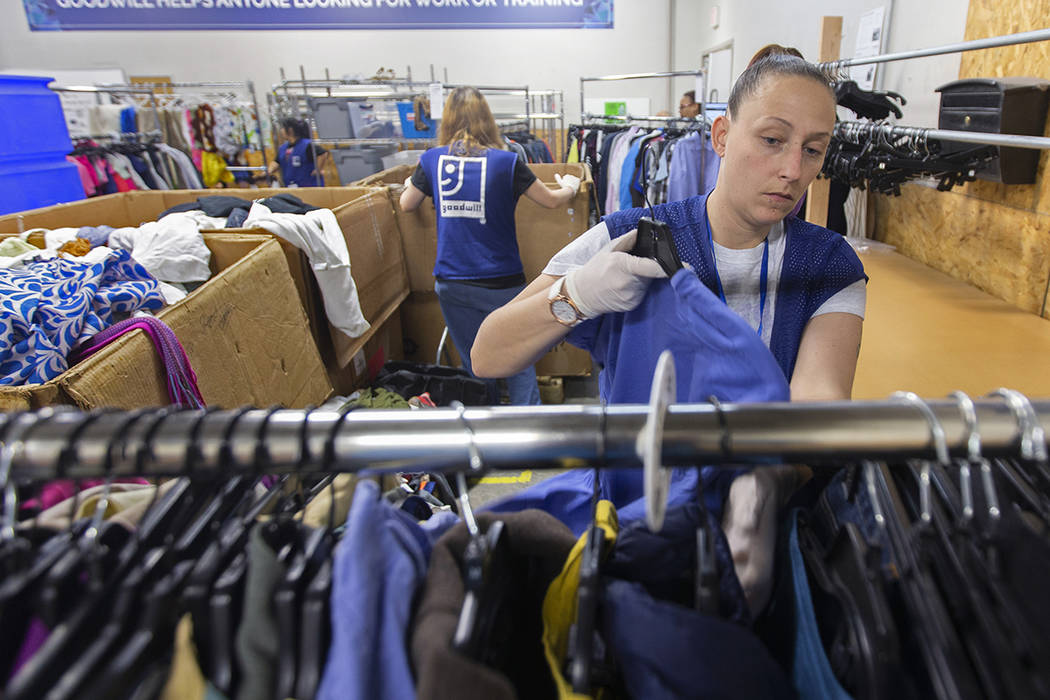 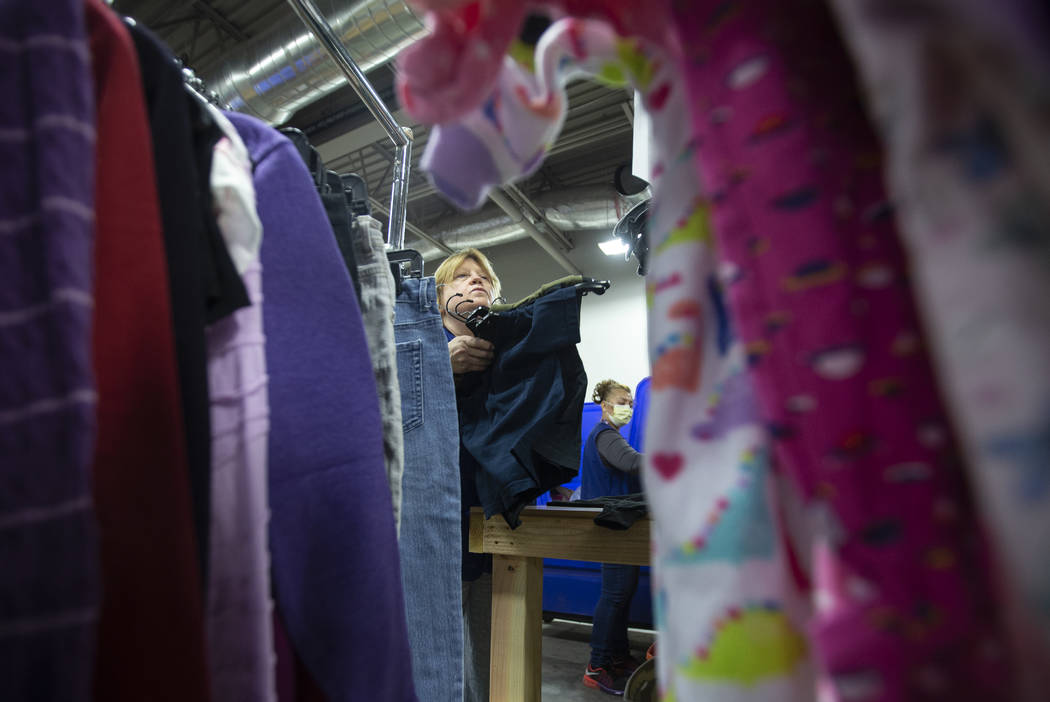 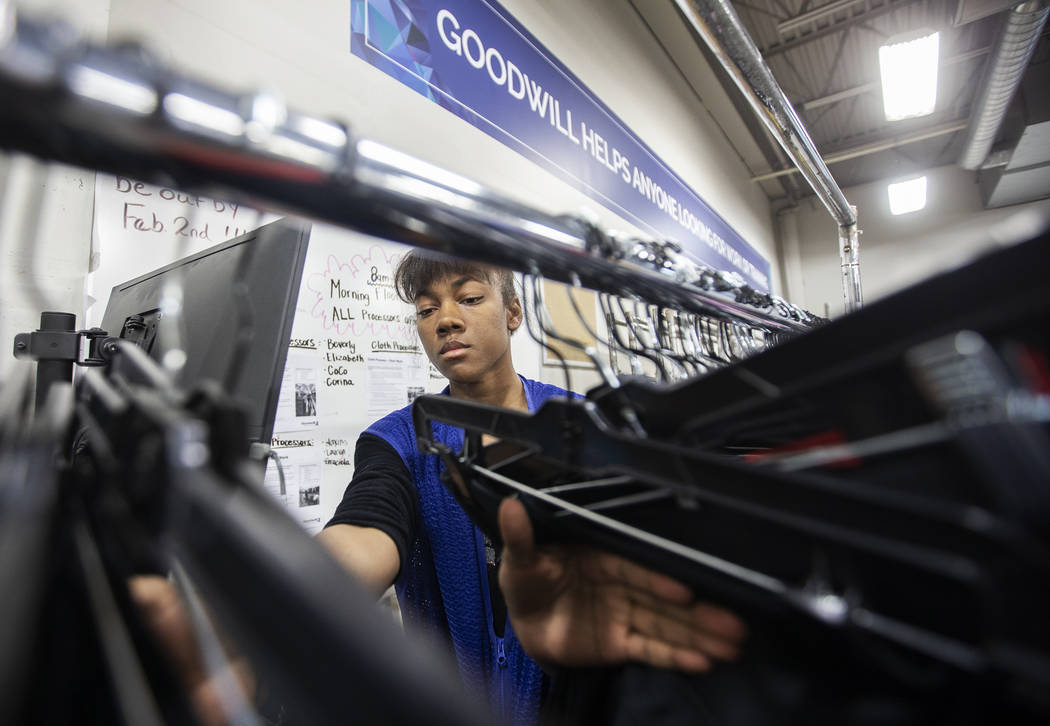 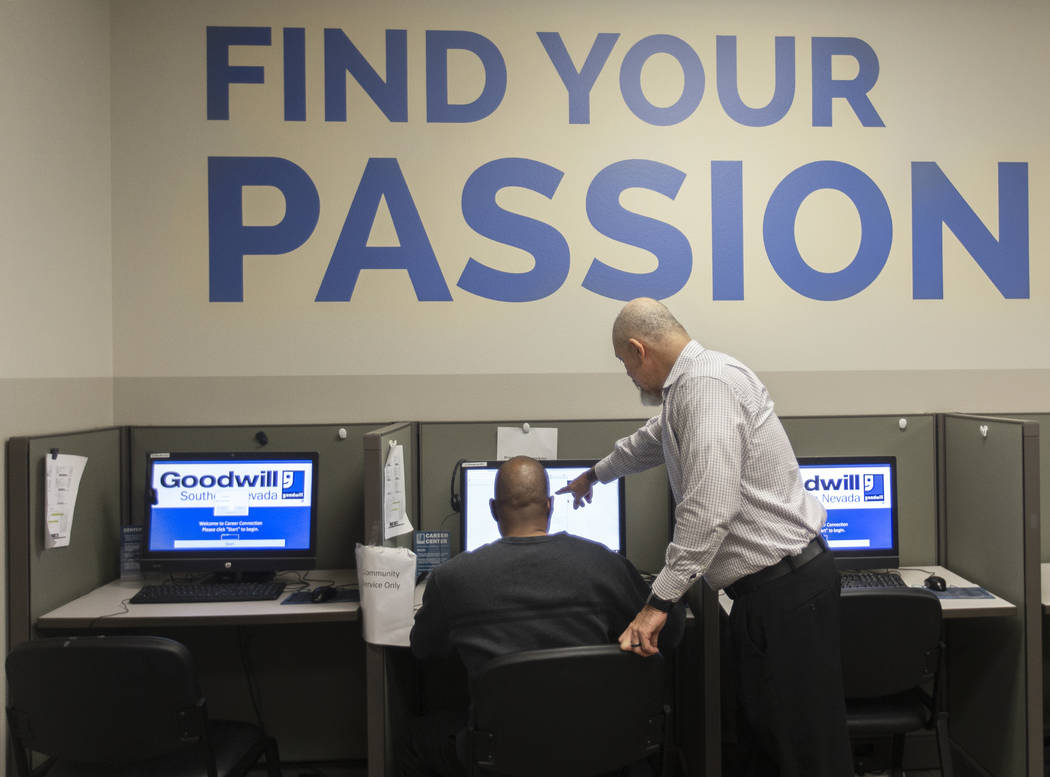 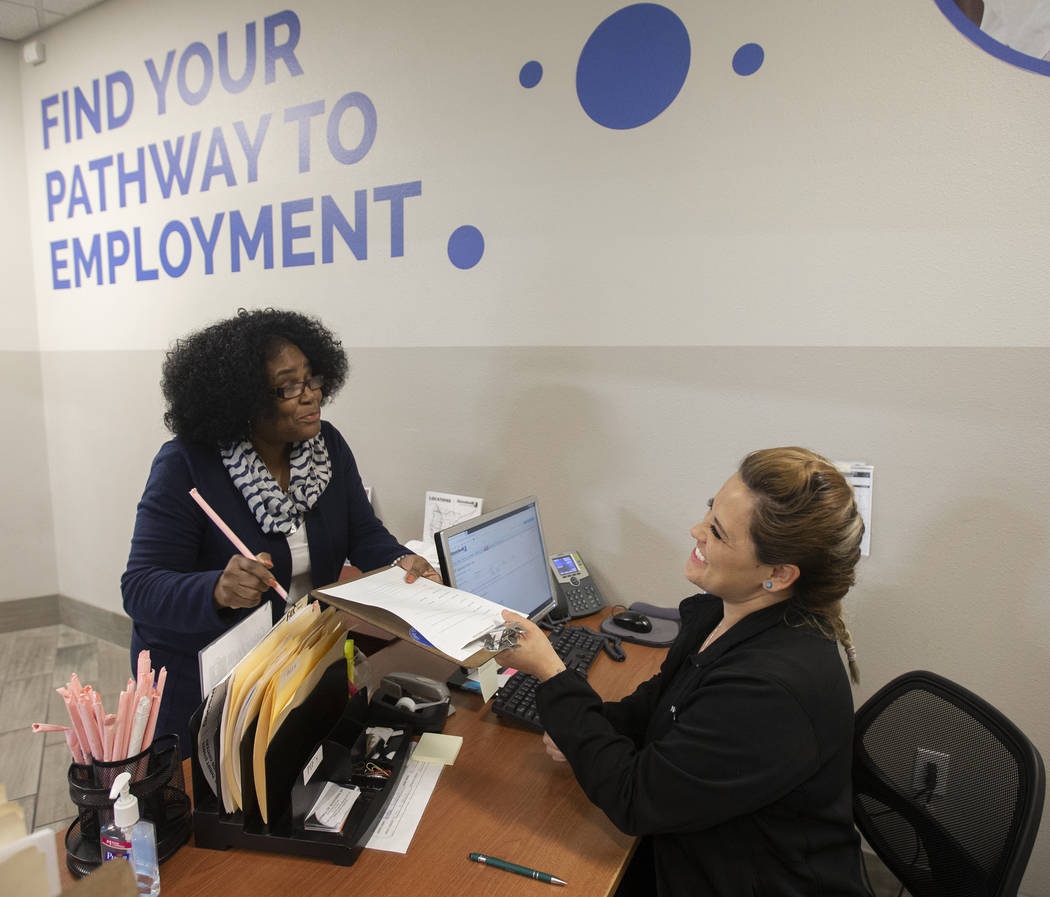 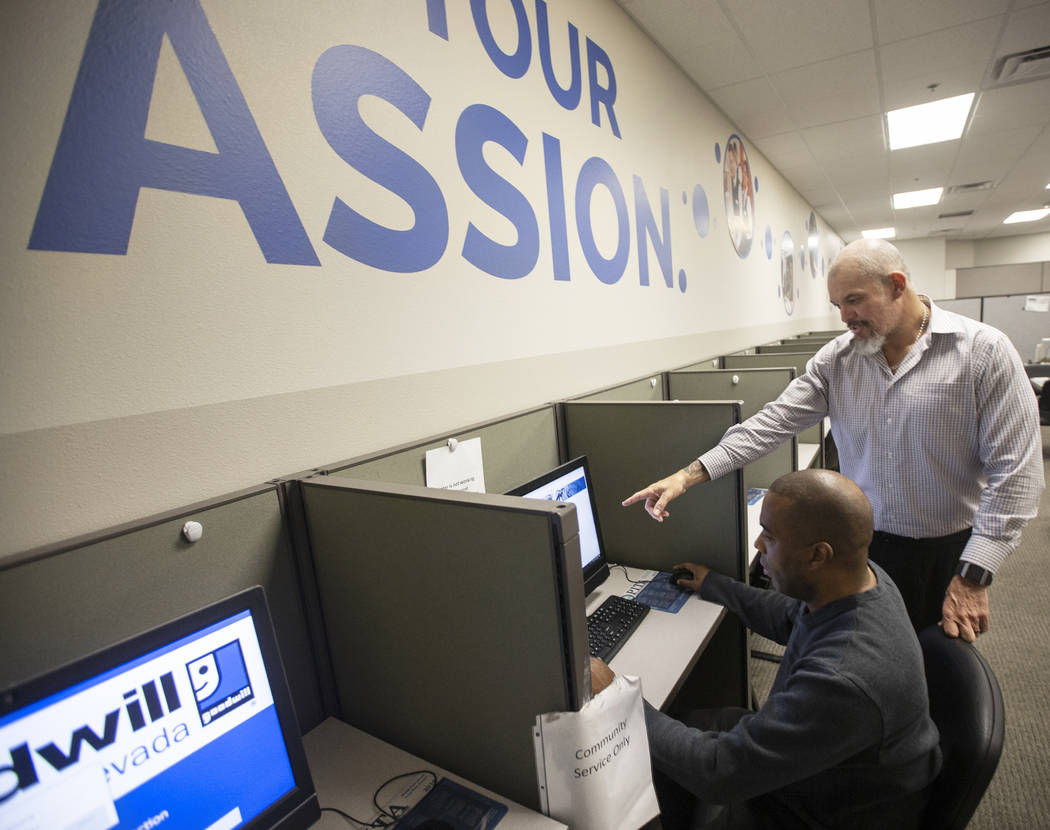 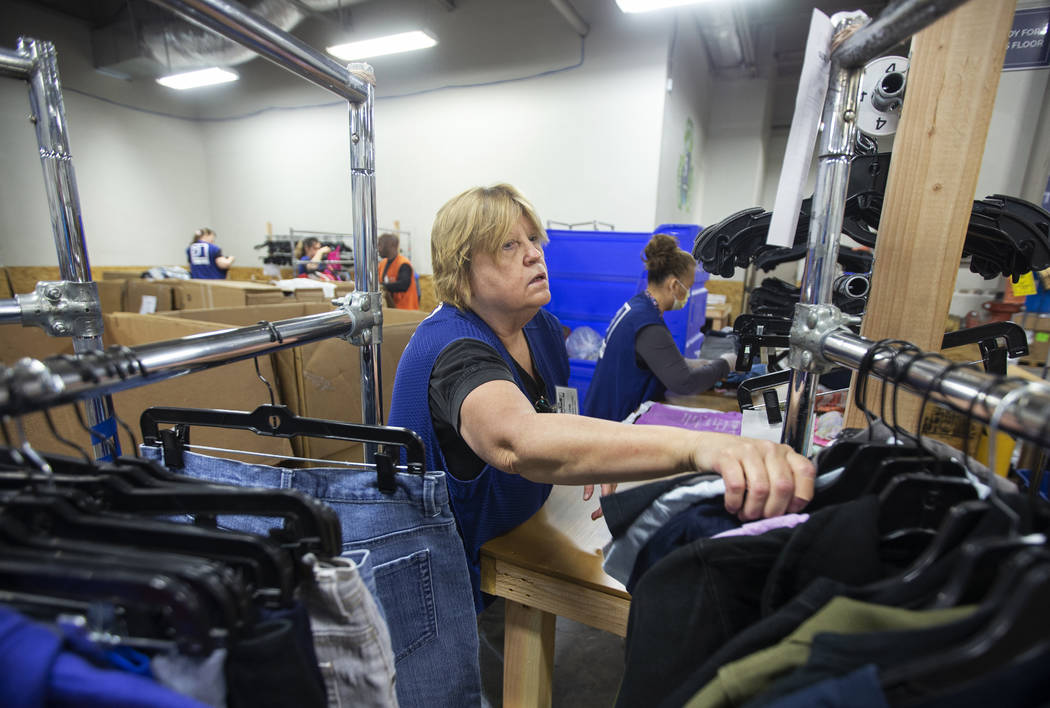 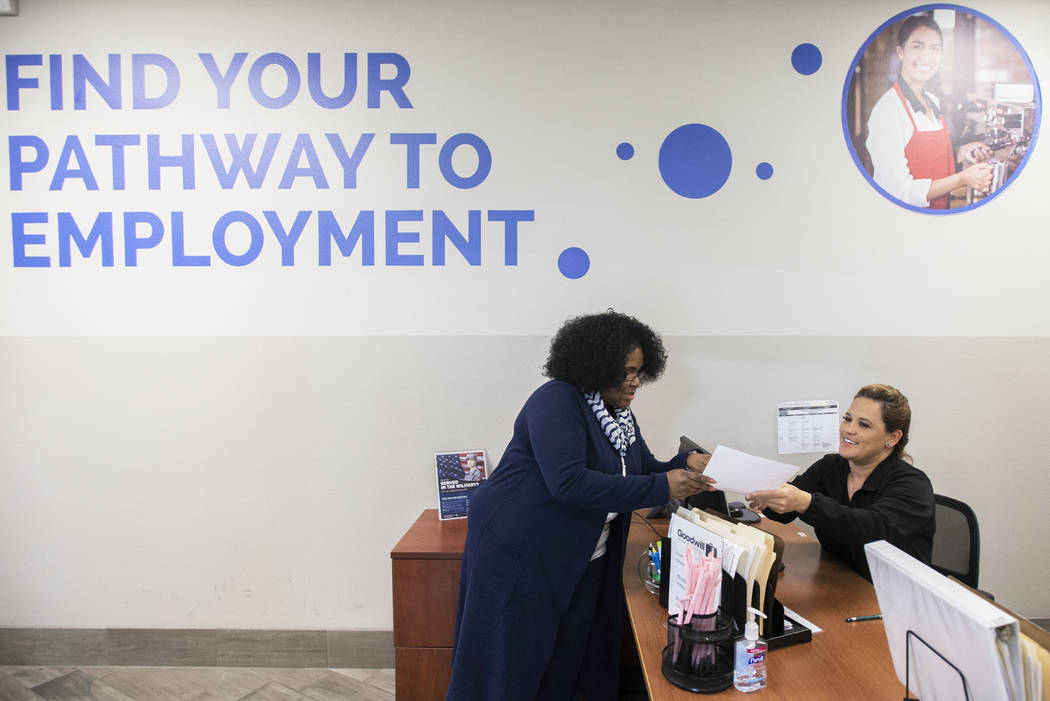 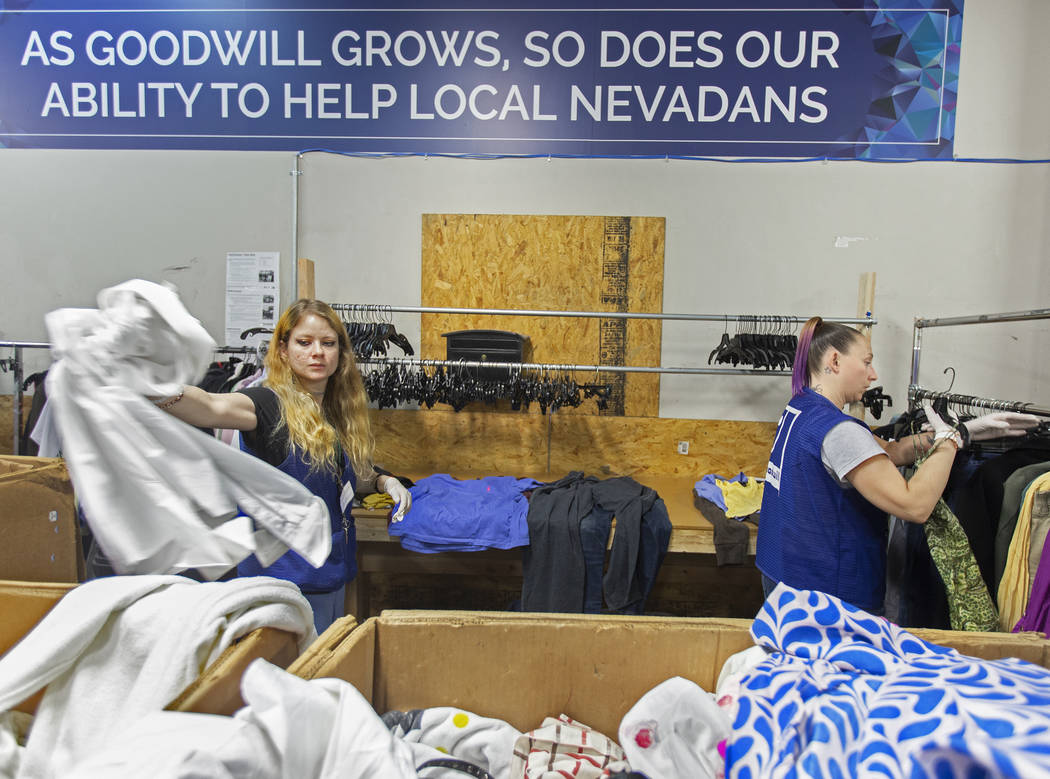 Nevada’s unemployment rate has tumbled to the lowest point in more than 20 years as the state continues shaking off the devastating effects of the Great Recession.

But the jobless rate is still above the national average, and in Las Vegas, workers are still earning well below what they made before the economy crashed, when adjusted for inflation.

The state’s unemployment rate was 3.8 percent in December, compared to 3.5 percent nationwide, the Nevada Department of Employment, Training and Rehabilitation, or DETR, recently reported. Nevada’s jobless rate tied its lowest on record, set in February 1999, the department said.

That compares with an all-time high of 13.7 percent in 2010, after the housing bubble burst.

Nevada, with the bulk of its population in the Las Vegas area, suffered steep job losses during the recession but has steadily climbed back. Several industries’ employment rolls have shot past pre-recession peaks – a notable exception being construction – and a number of fields are growing faster than Nevada’s dominant source of jobs, leisure and hospitality, state data show.

David Schmidt, chief economist at DETR, noted that last month’s unemployment rate was lower than what Nevada saw during the housing boom.

Despite the job gains, wages are “stagnant” compared to 10 or 15 years ago but are getting better, said John Restrepo, founder of Las Vegas consulting firm RCG Economics.

Employees in Clark County earned an average weekly wage of $652 in October, up from $605 in summer 2013 but still below $758 in mid-2007, according to inflation-adjusted numbers provided by RCG.

Consumers have fared relatively OK because of low interest rates and price stability for goods and services, but wages have to improve over time “for purchasing power to increase materially,” Restrepo said.

He also noted that Nevada’s unemployment rate typically doubles when people such as those who gave up looking for work or were forced into part-time jobs are added to the count.

Economy ‘not working for everyone’

Goodwill often helps people who have barriers to getting a job, she said, including people with criminal records or a history of drug problems, or victims of domestic violence.

The number of people coming for career help was “considerably higher” during the depths of the recession, said Ramieh, who heard the annual tally was around 18,000 back then. But there are still pockets of high unemployment in the valley, she added.

“The economy is not working for everyone,” she said.