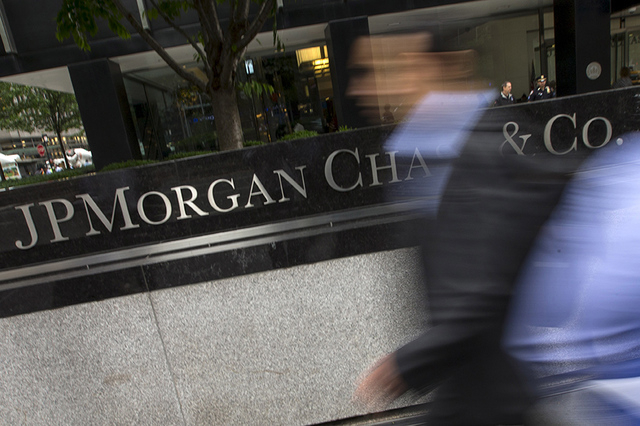 The nation’s largest bank agreed to pay $136 million in fines to the federal Consumer Financial Protection Bureau, 47 states and the District of Columbia. As part of the settlement, the bank will cease collection efforts against more than 528,000 consumers, including 1,870 in Nevada, Laxalt said.

Besides the fine, Chase also agreed to refund $50 million to consumers.

“Dealing with aggressive debt collectors can be overwhelming,” Laxalt said in a statement. “This settlement holds Chase accountable for its past practices, provides restitution to harmed consumers and prevents future unlawful debt collection from occurring.”

The settlement also bars any debt that Chase sells to collection agencies from being resold, and requires the bank to verify that information about delinquent accounts is accurate.