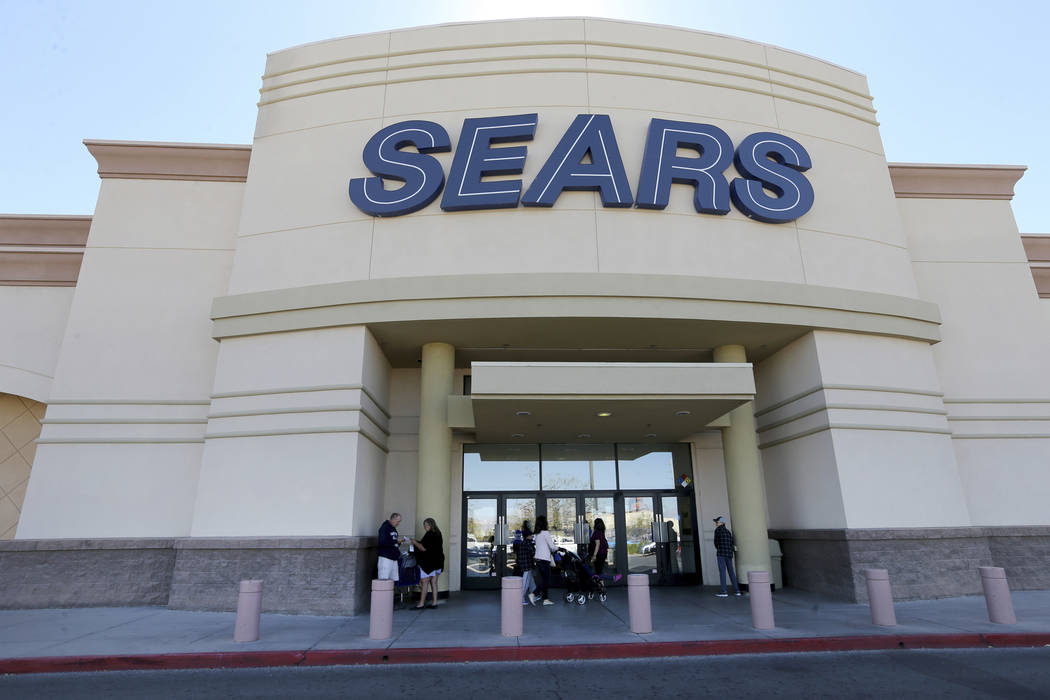 The Sears at 4355 S. Grand Canyon Drive, near the intersection of Flamingo Road, is among 40 stores to close in February, according to a company statement Thursday.

A 2004 statement by the company said the Grand Canyon Drive store represented a new kind of shopping experience. At 165,000 square feet, the store was the third Sears Grand pilot store in the country and mixed convenience items in with the usual Sears inventory, including apparel and appliances.

In October, a Sears at Marks Street and Warm Springs Road in Henderson became one of 142 initial locations slated to close during the company’s turn in bankruptcy.