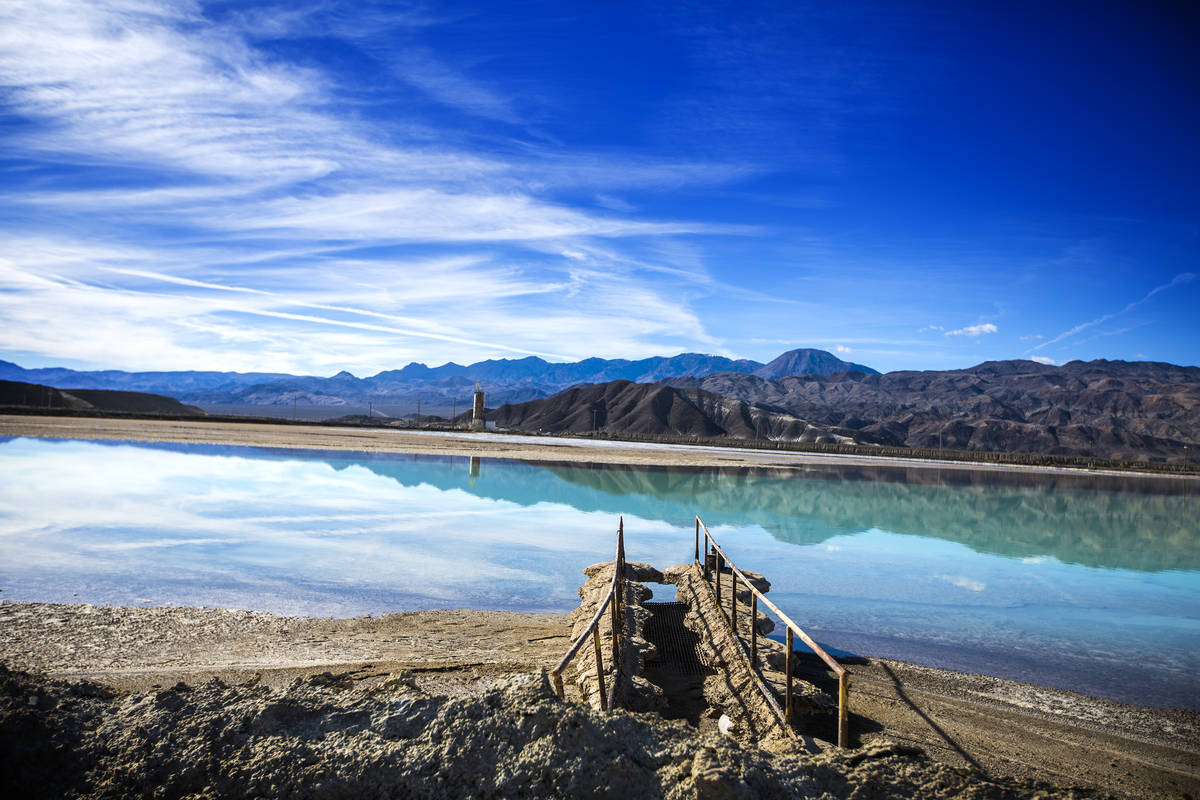 A lithium brining pond near Silver Peak is seen in 2015. (Las Vegas Review-Journal)

A Houston-based oilfield company announced plans Thursday to launch a lithium extraction plant in Nevada, capitalizing on the growing demand for battery material.

The metal is mainly sourced from either spodumene — a mineral that often occurs in large crystals — or brine.

Clayton Valley, which is located in Esmeralda County southwest of Goldfield, is home to Silver Peak mine, the only operating lithium-producing mine in the nation, the Review-Journal previously reported, luring big firms to the area.

The brine in Clayton Valley is pumped from underground and put in ponds. The water evaporates leaving behind lithium compounds.

“Nevada lithium resources present an excellent opportunity to demonstrate a leap in production efficiency with a more sustainable approach,” Ashok Belani, Schlumberger New Energy executive vice president, said in a news release. “We are accelerating the deployment of our pilot plant in response to the high market demand for battery-grade lithium material.”

The company said it spent over $15 million in the direct lithium extraction process and expects the development and operation of the Clayton Valley plant to require similar funding.

The commissioning of the pilot facility will start after it receives all necessary permits, the company said. NeoLith Energy said it plans to begin operations before the end of 2021. 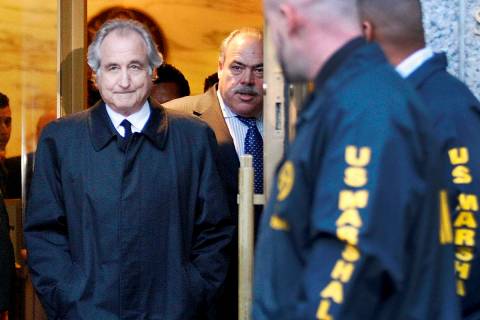