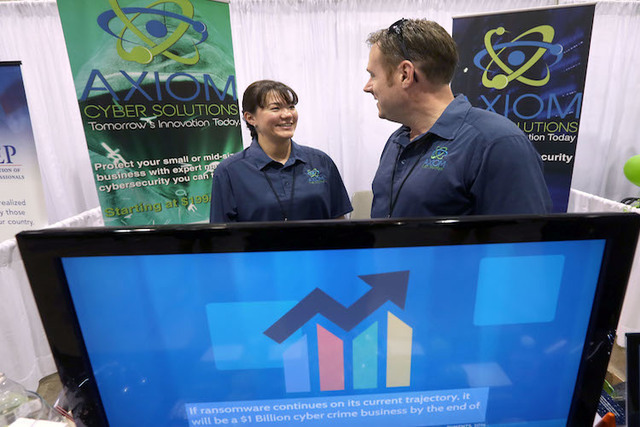 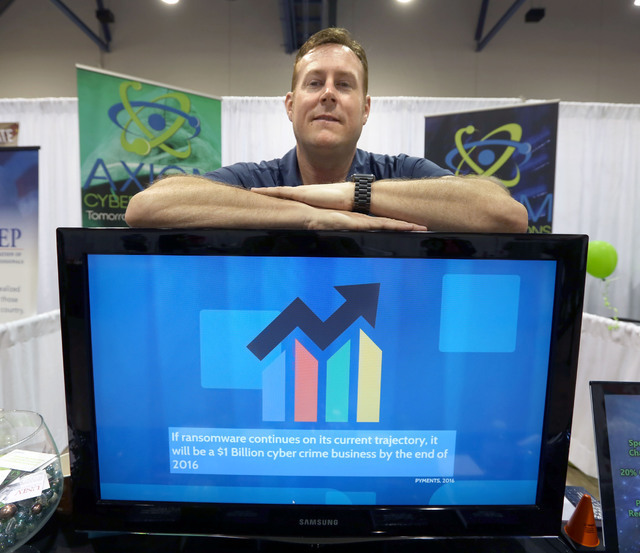 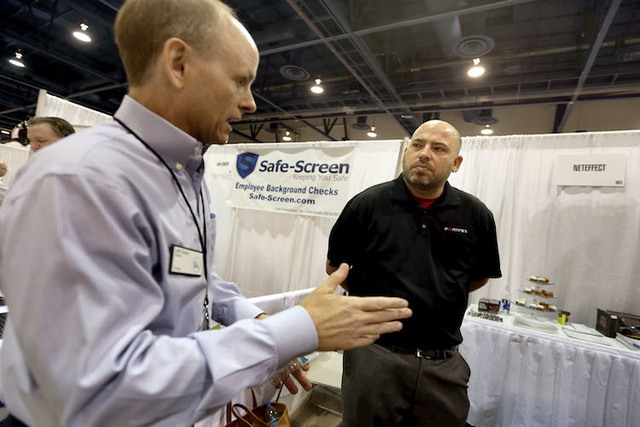 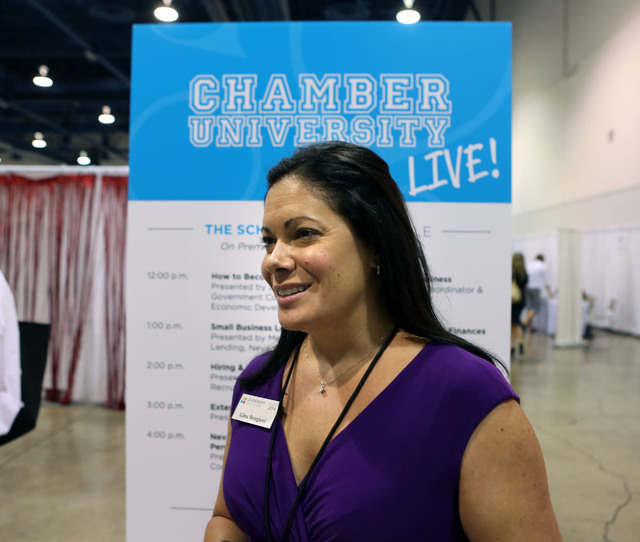 A survey of U.S. businesses, law enforcement services and government agencies released Wednesday found that online attackers determined to break into computers, steal information and interfere with business are more technologically advanced than those trying to stop them. (Thinkstock)

There’s a gulf in the levels of cyber-hack preparedness among Southern Nevada businesses.

An iconic city for hospitality and gaming, the industry titans on and near the Strip are investing big dollars in cybersecurity teams.

The Iranian government was behind a Las Vegas Sands hack in February 2014, which compromised customer and employee data — including credit card information, driver’s license numbers and Social Security numbers — according to James Clapper, the director of national intelligence, who outed Iran to the Senate Armed Services Committee in February.

The Trump Hotel Collection, including Trump International in Las Vegas, as recently as this past April was the victim of its second cyberattack in six months, according to CNN. Affinity Gaming was also a cyberattack victim in 2014, the Review-Journal reported.

But what many smaller Southern Nevada businesses fail to realize is that they’re just as much at risk — putting local customer data at risk as well, Wilkinson said.

“Small and medium businesses … in Southern Nevada are behind the times on getting themselves knowledgeable about what threats are out there,” Wilkinson said, adding that it’s a national trend for U.S. companies to take the “head in the sand approach” to cybersecurity.

The Las Vegas Metro Chamber of Commerce is holding a cybersecurity education event for business leaders July 29. It will feature a panel of security experts, including Ari Schwartz, the former White House senior director of cybersecurity.

“We’re hearing a lot of folks saying, ‘I know it’s a threat, but how do I address it? What do I need to do?’” said Paul Moradkhan, vice president of government affairs for the chamber.

He said a number of businesses have expressed concern about protection of payment systems, internet security and network security.

FROM KNOWING TO DOING

Wilkinson agrees that aside from first acknowledging that no business is hack immune, a hardware firewall, “something that protects you from the bad traffic coming and and going out,” is the first step.

A firewall, for example, is one of many layers of security to avoid ransomware, which is one of the top threats to businesses.

Ransomware, which is a malicious software that hackers use to encrypt a company’s data and then hold it hostage for a ransom in bitcoin, accounted for $325 million in damages since its discovery in January 2015, according to a November Cyber Threat Alliance report. Ransomware is on track to become a billion-dollar business in 2016.

One of the common hacks is called “phishing,” in which a hacker or scammer sends a well designed email imitating the CEO to a company accountant, asking to wire money to a company vendor.

According to the Verizon 2016 Data Breach Investigations Report, there were 9,576 phishing incidents in 2015, 916 of which reported a breach of data.

These types of breaches can easily be avoided by a communication protocol set up within a company to verify such requests.

Although it may seem like common sense, the “actually doing it” part isn’t always there, he said.

“I guess it really comes down to a sense of urgency about it. It’s one of those things that’s easily ignored until all of a sudden it becomes a giant, immediate issue. We find that the best and most engaged clients around IT security are the ones who have had some kind of a problem or breach,” Grace said.

Although investing in IT is another company expense, it can save thousands of dollars and even secure a company’s longevity: 60 percent of small businesses go out of business within six months, according to the National Small Business Association.

The Better Business Bureau found the cost of the average data breach to small business was $36,000 in 2014.

“There aren’t very many small businesses that can not only handle the financial loss but also the loss of reputation,” said Shannon Wilkinson, president of Axiom Cyber Solutions.