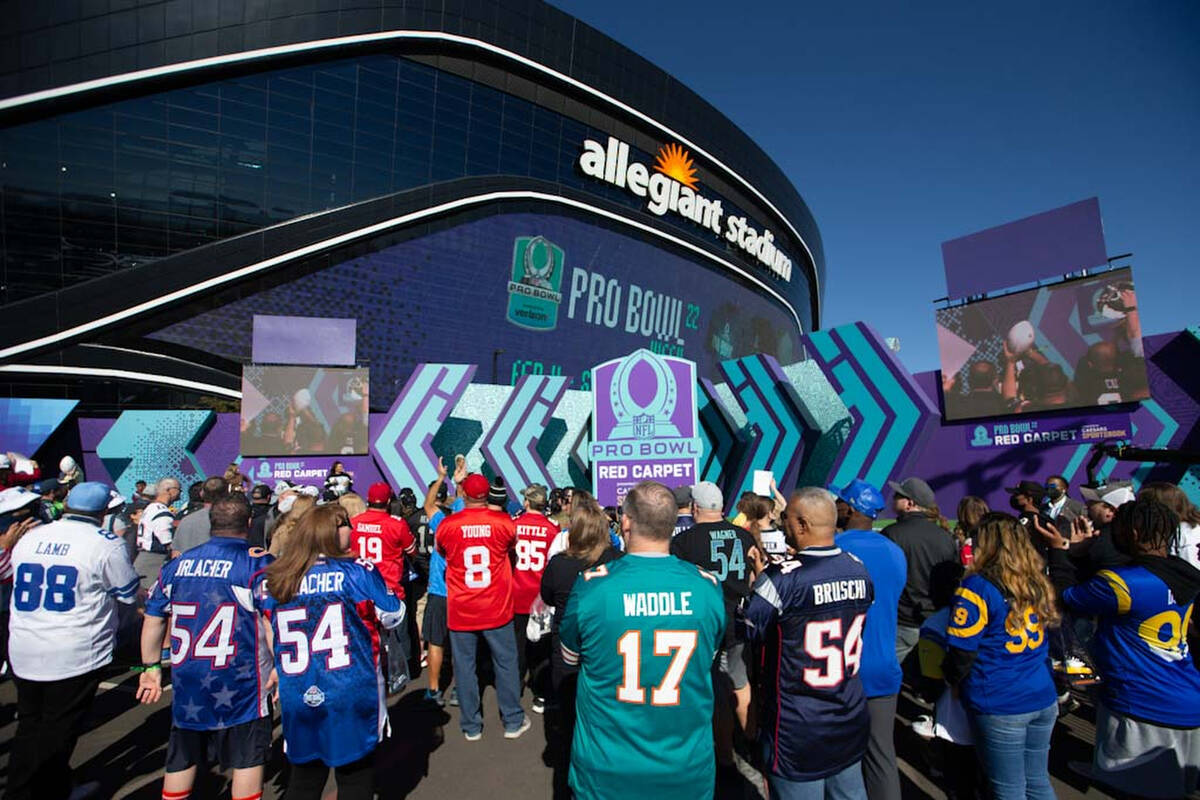 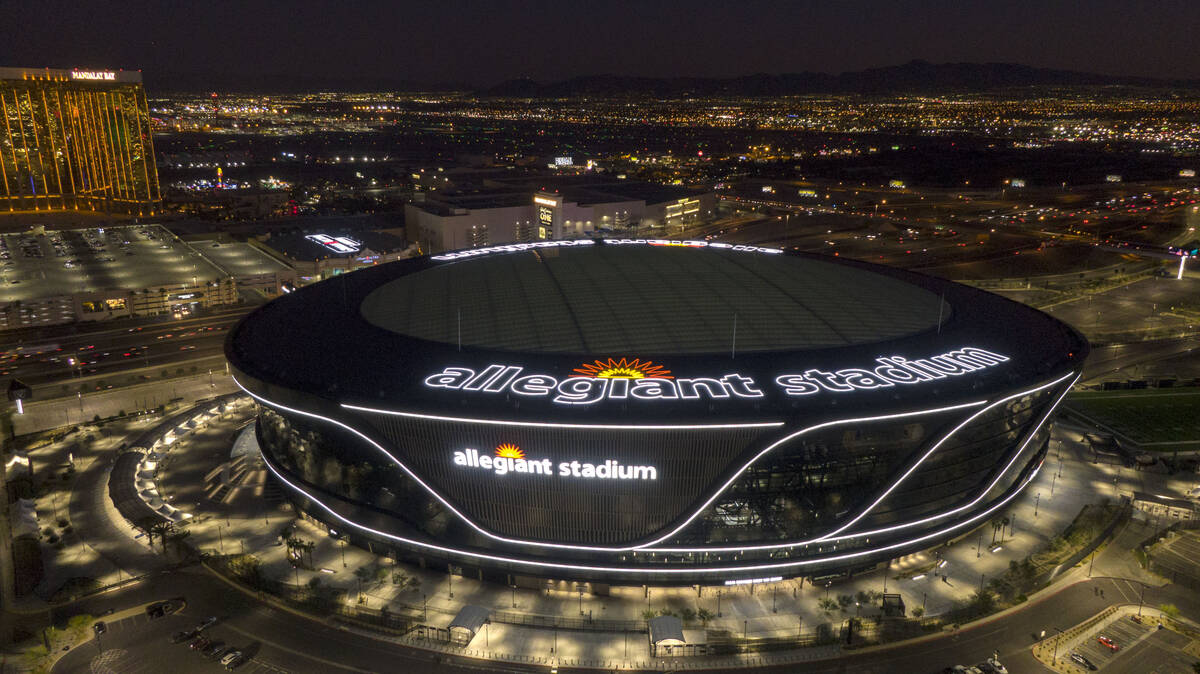 In another sign of Las Vegas’ recovery from the COVID-19 pandemic, the room tax that pays off the bonds used to build Allegiant Stadium is back on track.

The 0.88 percent room tax on hotel rooms in Clark County generated $4.55 million, the second-highest total since the pandemic began impacting visitation to Las Vegas. The money is used to repay the bonds sold to fund the $750 million public contribution to the $2 billion stadium.

“It is a reflection of Las Vegas’ resiliency,” Steve Hill, chairman of the Las Vegas Stadium Authority, said during a board meeting Thursday’s. “It is amazing how strongly this city was hit and now how strongly it has come back… It’s really great to see. It’s an indication of how strong Las Vegas is right now.”

For fiscal year 2022, the stadium authority expected the tax would generate about $36 million, an amount already reached with a few months left. Officials now expect the fiscal year to end with $47.2 million accumulated by the room tax.

Fiscal year 2023 is expected to raise $51 million, which would be the highest mark since the room tax went into effect in March 2017. The room tax revenue dipped to just $21 million in fiscal year 2021 when tourism was the most impacted by the pandemic.

Through March of this year, the room tax has generated $209.3 million dollars since its inception.

The stadium and the events it hosts are a big part of why visitors come to the Las Vegas Valley, Hill said, adding that the numbers far surpass initial expectations.

“We projected 450,000 people would come (to Las Vegas each year) because of the events at the stadium and it’s going to be more than double that,” Hill said. “It’s going to be up around 1 million people in the last 12 months. I think that is going to continue to grow. It’s been a great investment for the community and a big part in helping the community recover.”

Because of a drop in tourism amid the pandemic, Clark County twice had to tap a debt reserve account to make scheduled bond payments. However, it did not need to tap the reserve for the December payment and won’t need to for the next payment due in a few weeks.

The debt reserve sits at $56.2 million, $34.1 million short of the fully funded amount of $90.3 million. The fund was set up to make stadium bond payments if $0 was generated by the room tax.

Hill opened the meeting by praising the work of former Raiders interim President Dan Ventrelle and former Chief Operations and Analytics Officer Jeremy Aguero. Hill highlighted the work they put into the stadium and the Raiders’ relocation from Oakland.

Both men were mainstays at just about every stadium authority meeting before, during and after the stadium plan came together. Aguero resigned earlier this month after just seven months with the team. Ventrelle was fired by the Raiders a few days later, with no official reason provided by the Raiders.

Ventrelle issued a statement to the Review-Journal just after his firing and noted he was relieved of duty in retaliation for alerting the NFL to an alleged hostile work environment within the Raiders organization.

“Both Jeremy and Dan are relatively irreplaceable people, but we will most certainly move on,” Hill said. “The stadium will continue to be successful, I’m sure of that. But they played a big role, they deserve a lot of credit for the ability to have the project and the success of it after it was open.”

Hill further noted that Aguero previously served as staff for the stadium authority when he was principal with Applied Analysis and was instrumental in the stadium process.

“Jeremy’s work on the Tourism and Infrastructure Committee and as staff at the stadium authority allowed this to happen,” Hill said. “Jeremy is a very unique guy. In that time frame, I don’t think there’s anybody else in the state who could’ve done what he did. Without him doing it, this (stadium) would not have happened.”