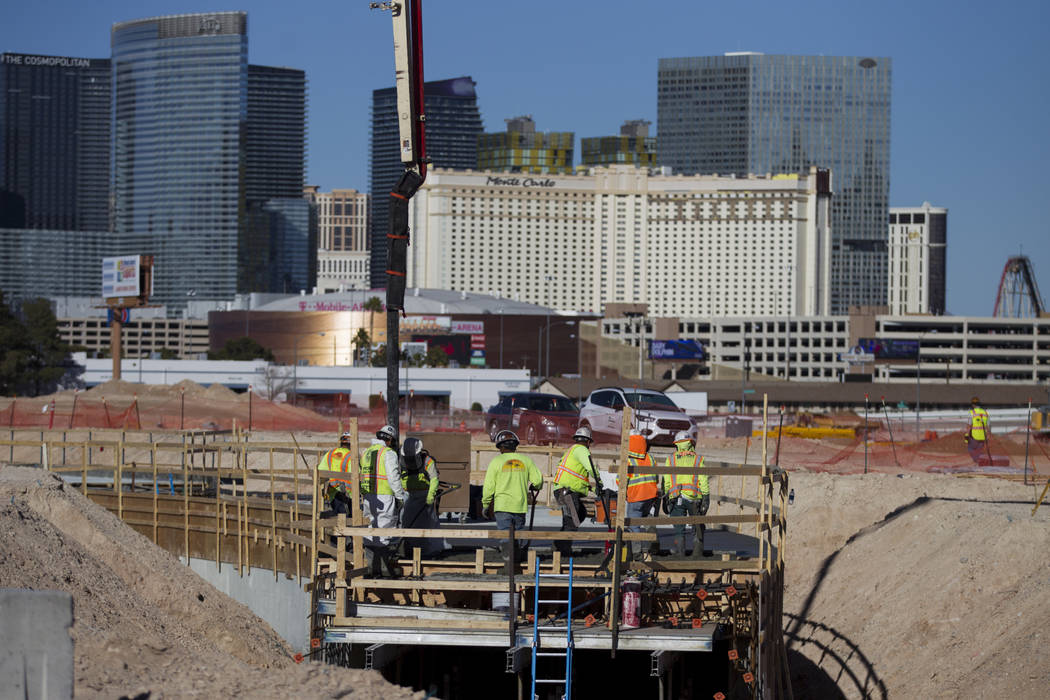 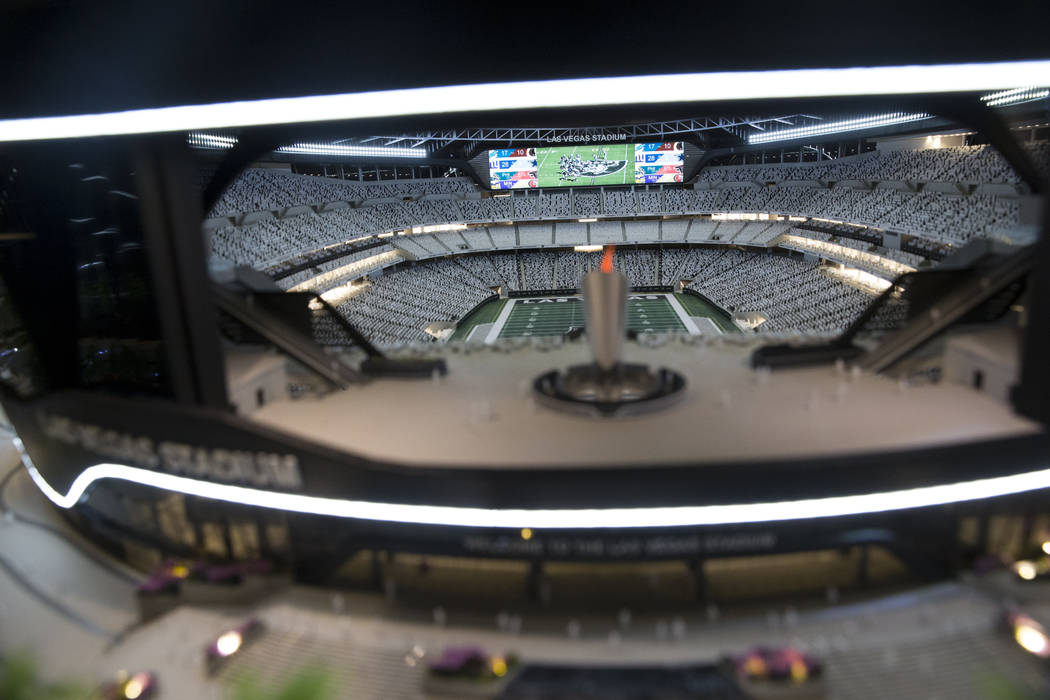 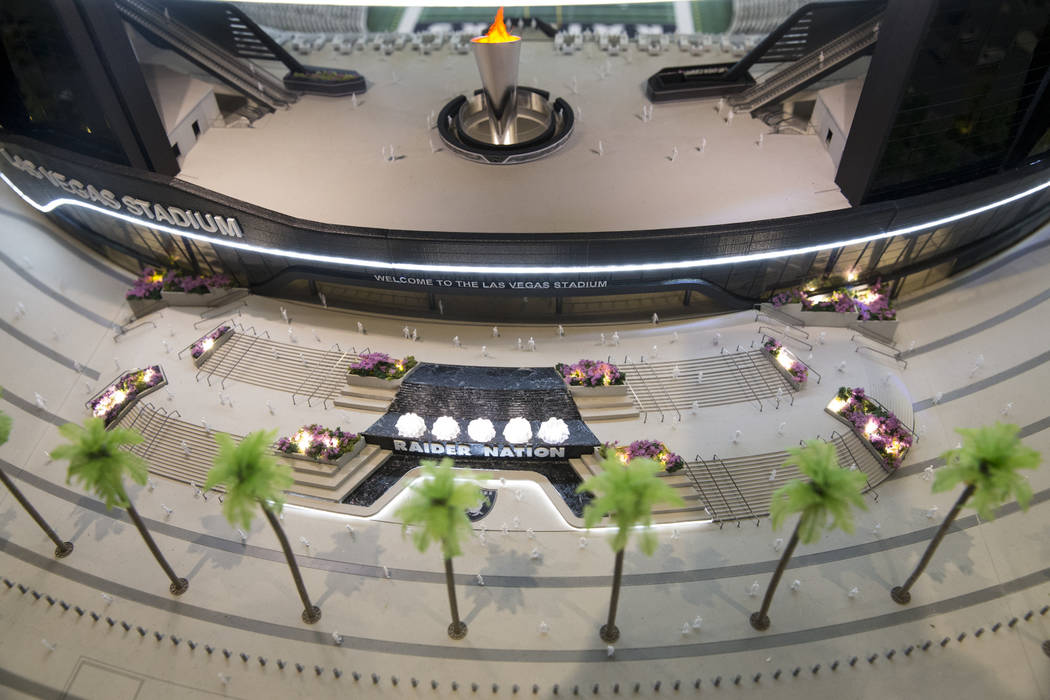 After six weeks of high-intensity meetings with generous high-fiving for the delivery of a comprehensive stadium development deal for the Raiders and UNLV football, the Las Vegas Stadium Authority got down to more mundane work Thursday.

In less than a half hour, authority board members approved establishing a debt service, authorized issuing a request for qualifications for a construction monitor on the stadium and laid the groundwork to approve the agency’s annual budget — a process every government entity undertakes this time of the year.

Jeremy Aguero, principal for Las Vegas-based Applied Analysis, which serves as the staff for the Stadium Authority, also gave a comprehensive review of Wednesday’s successful bond sale that will help finance the 65,000-seat, $1.8 billion indoor football stadium at Interstate 15 and Russell Road.

Construction crews have been conducting preliminary work on the stadium site since November. With access to the $750 million public contribution to the project in the weeks ahead, Mortenson Construction and McCarthy Building crews will begin to pour foundations and prepare work on the massive tray for the natural-grass field that will slide in and out of the stadium.

Construction is due to be completed by the summer of 2020 in time for that year’s NFL season.

The authority is preparing its budget for the 2019 fiscal year and has a projected ending balance of $44.8 million for the current year. Hotel room tax collections are running 0.8 percent below projections, with collections at $31.4 million as of February. Aguero said collections generally are in line with projections, considering the unexpected dip in visitation following the Oct. 1 shooting.

The board will meet May 23 and consider the budget in accordance with state procedures. Stadium Authority Chairman Steve Hill said he hopes to develop a schedule of meeting every other month after May unless deadline decisions have to be made on stadium work.

In another matter, board member Ken Evans said the first meeting of the committee overseeing the Raiders’ community benefits agreement would occur in late April or early May.