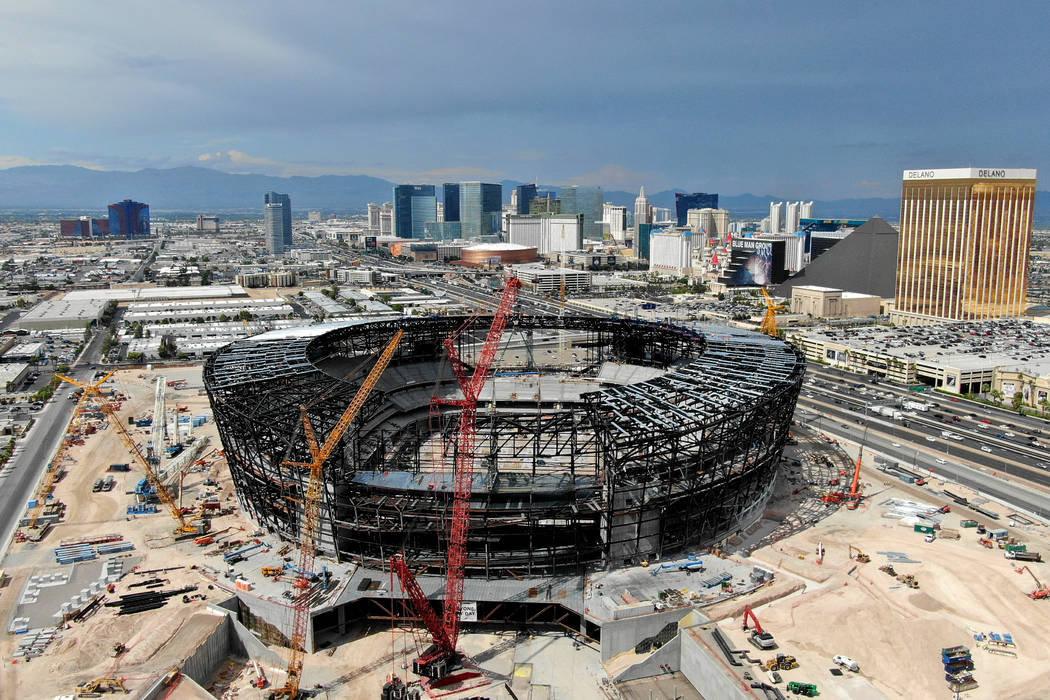 A new Credit One Bank sponsorship at Allegiant Stadium will result in the company hosting a branded sideline club.

The Las Vegas-based company on Tuesday announced a partnership that will make Credit One the “official credit card of the Raiders and a founding partner of Allegiant Stadium.”

Terms and length of the deal were not announced.

“I am delighted to welcome Credit One Bank, a Las Vegas-headquartered company, to the Raiders family,” Raiders President Marc Badain said in a release announcing the deal. “This is an amazing opportunity for fans of the Silver and Black to reap the benefits offered by Credit One Bank, the Official Credit Card of the Raiders.”

.@CreditOneBank ready to be the official Credit Card of the Raiders and a Founding Partner of @AllegiantStadm in 2020. #vegas #raiders #allegiantstadium pic.twitter.com/u34wHcQgDQ

John Coombe, senior vice president of marketing for Credit One, said the partnership would enable the company to “become an essential part of the game day ritual for Raiders fans everywhere.”

The company also is launching Credit One Bank for the Community, a philanthropic effort that will work alongside the Raiders.

The sponsorship is the third affiliation with a Las Vegas sports franchise. Credit One already is the official credit card of the Golden Knights and the Las Vegas Aviators, the city’s minor league baseball team. It’s also the official card of NASCAR and the Big 12 Conference.