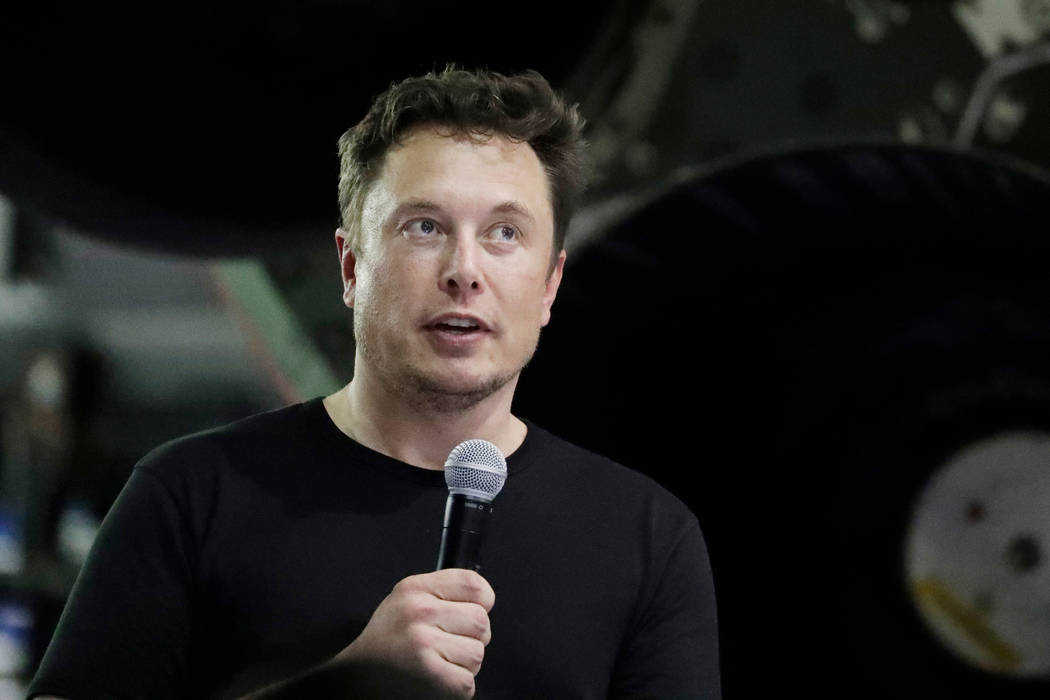 DETROIT — Tesla’s board has named one of its own as chairman to replace Elon Musk, complying with terms of a fraud settlement with U.S. securities regulators.

Denholm will step down as chief financial officer and strategy head at Australia’s Telstra after a six-month notice period to work full-time at Tesla, where she has served on the board since 2014.

Musk will remain as Tesla’s chief executive as part of the settlement deal with the U.S. Securities and Exchange Commission. The U.S. agency filed a lawsuit alleging that Musk duped investors in August with misleading statements on Twitter about securing the funding to take Tesla private.

“I believe in this company. I believe in its mission and I look forward to helping Elon and the Tesla team achieve sustainable profitability and drive long-term shareholder value,” Denholm said in a statement.

Tesla shares were down slightly in premarket trading Thursday to $347.22.

Under the settlement, Tesla also is required to appoint two new independent directors, and it must review the sometimes-erratic Musk’s posts about the company on Twitter. Musk and Tesla each had to pay a $20 million penalty under the September deal with the SEC, and he cannot return as chairman for three years.

Denholm has auto sector and Silicon Valley experience. She was chief financial and operations officer at Juniper Networks for nine years, and worked at Sun Microsystems. She also has held financial management posts at Toyota Motor Corp. in Australia. Telstra is the largest telecommunications company in Australia.

Musk cited Denholm’s long experience in the tech and auto industries as strong advantages and said in a prepared statement that he looked forward to working with her. “She has made significant contributions as a Tesla board member over the past four years in helping us become a profitable company,” Musk said.

Tesla earned a $311.5 million net profit during the third-quarter, delivering on a promise from Musk to post sustainable profits. It was only the third time that Tesla has posted a quarterly profit in its eight-year history as a public company and the first time in two years.

A big jump in Tesla’s output of its mass-market Model 3 car powered the breakthrough. The manufacturing increase and moneymaking quarter are two things that Musk promised would happen.

Apart from appointing a new chairman under the settlement, Tesla was required to appoint two new independent members to its board. The aim is to provide stronger oversight to match Tesla’s growing stature and market value.

The charismatic, visionary Musk has strived to turn Tesla Inc. into a mass-market producer of environmentally-friendly electric cars. But his impulsive streak caused him trouble when he tweeted in August that he had “funding secured” for taking Tesla private when no such deal had been worked out.

As part of Musk’s settlement with the SEC, Tesla also is supposed to monitor Twitter posts that he makes if they are related to developments at the company.