Tesla Inc. on Wednesday reported a loss of $121.3 million in its fourth quarter.

On a per-share basis, the Palo Alto, California-based company said it had a loss of 78 cents. Losses, adjusted for one-time gains and costs, were 69 cents per share.

The results fell short of Wall Street expectations. The average estimate of nine analysts surveyed by Zacks Investment Research was for a loss of 13 cents per share.

Tesla shares have climbed 28 percent since the beginning of the year. In the final minutes of trading on Wednesday, shares hit $273.51, a rise of 54 percent in the last 12 months.

Wynn Resorts Ltd. announced Wednesday that it is paying full- and part-time employees full wages, salaries and tips though May 15. 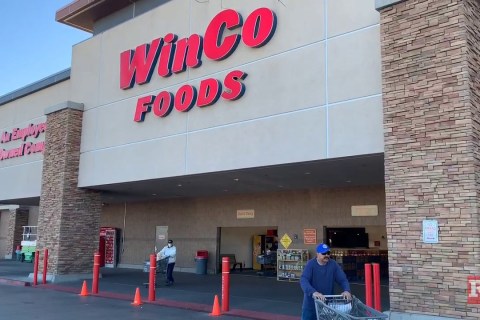 Shoppers reporting ongoing difficulties finding items such as toilet paper and paper towels, but some things that were scarce a few weeks ago can be found, if you look around.