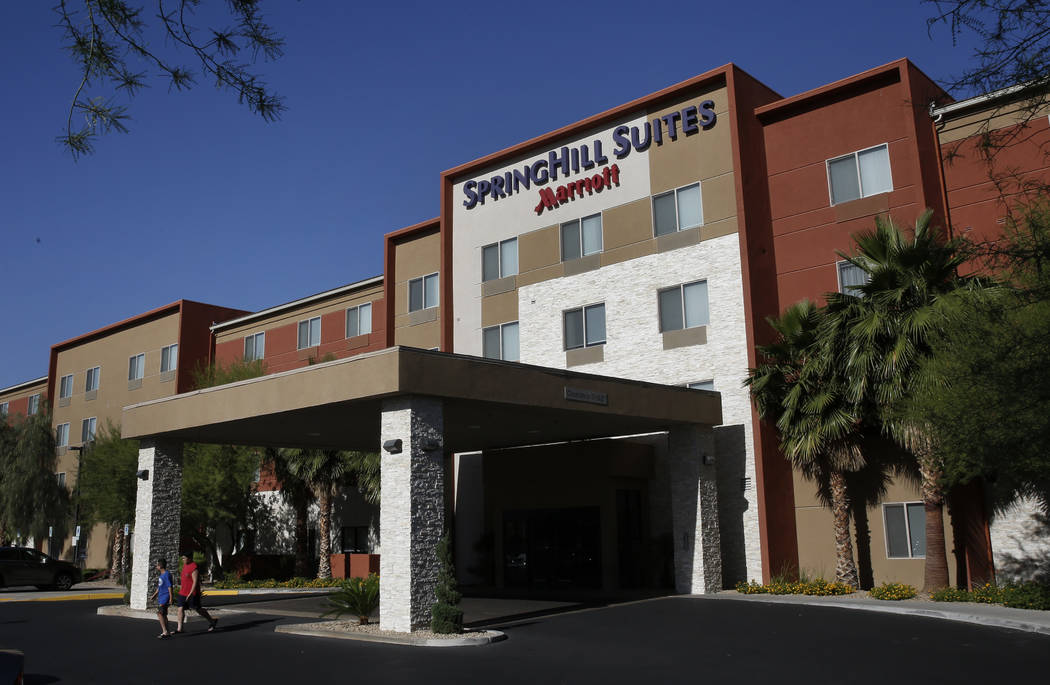 The exterior of SpringHill Suites by Marriott at 1481 Paseo Verde Pkwy photographed on Friday, May 25, 2018, in Henderson. Bizuayehu Tesfaye/Las Vegas Review-Journal @bizutesfaye 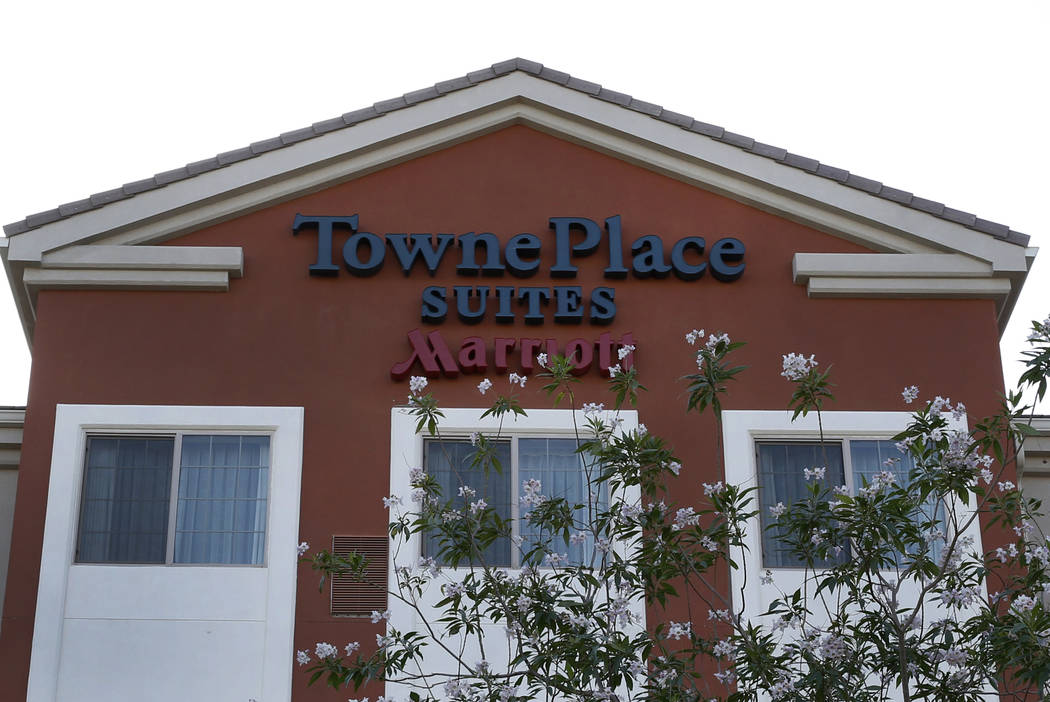 The exterior of TownePlace Suites by Marriott at 1471 Paseo Verde Pkwy photographed on Friday, May 25, 2018, in Henderson. Bizuayehu Tesfaye/Las Vegas Review-Journal @bizutesfaye 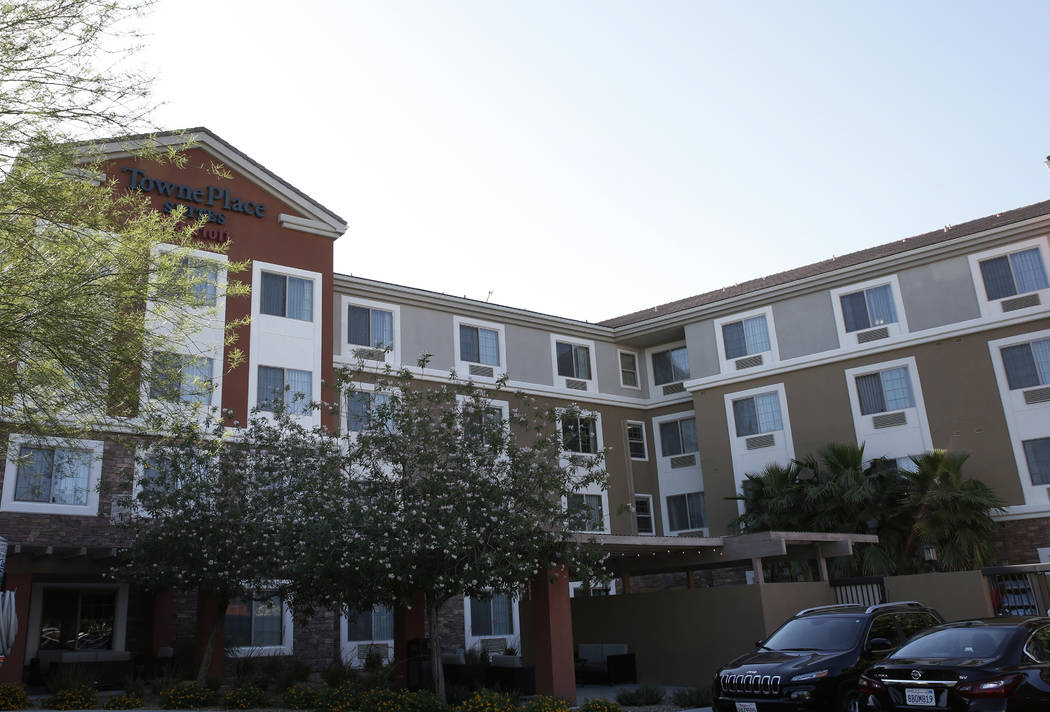 The exterior of TownePlace Suites by Marriott at 1471 Paseo Verde Pkwy photographed on Friday, May 25, 2018, in Henderson. Bizuayehu Tesfaye/Las Vegas Review-Journal @bizutesfaye

After buying houses in bulk, a casino and much more in Las Vegas, the Blackstone Group has now picked up two small hotels.

The $36 million purchase closed May 18, according to Clark County records.

Blackstone, which boasts $450 billion in assets under management, has been snapping up Las Vegas Valley real estate for years.

It bought hundreds of homes after the market crashed to turn into rentals, the 68-acre Hughes Center office park in 2013 and the 3,000-room Cosmopolitan of Las Vegas in 2014. It also bought several apartment complexes and acquired downtown’s massive furniture-showroom hall, World Market Center, last year.

Efforts to get comments from Blackstone were not immediately successful.

HFF, which represented the sellers, said the hotels opened in 2009 and were renovated in 2016, but it did not disclose the sales price or the buyer in its news release.

HFF managing director Scott Hall, who worked on the deal, told the Las Vegas Review-Journal that he could not comment on details of the transaction.

Brickstar and Solana bought the hotels, on Paseo Verde Parkway, in 2015 for $20 million, according to reports and property records.