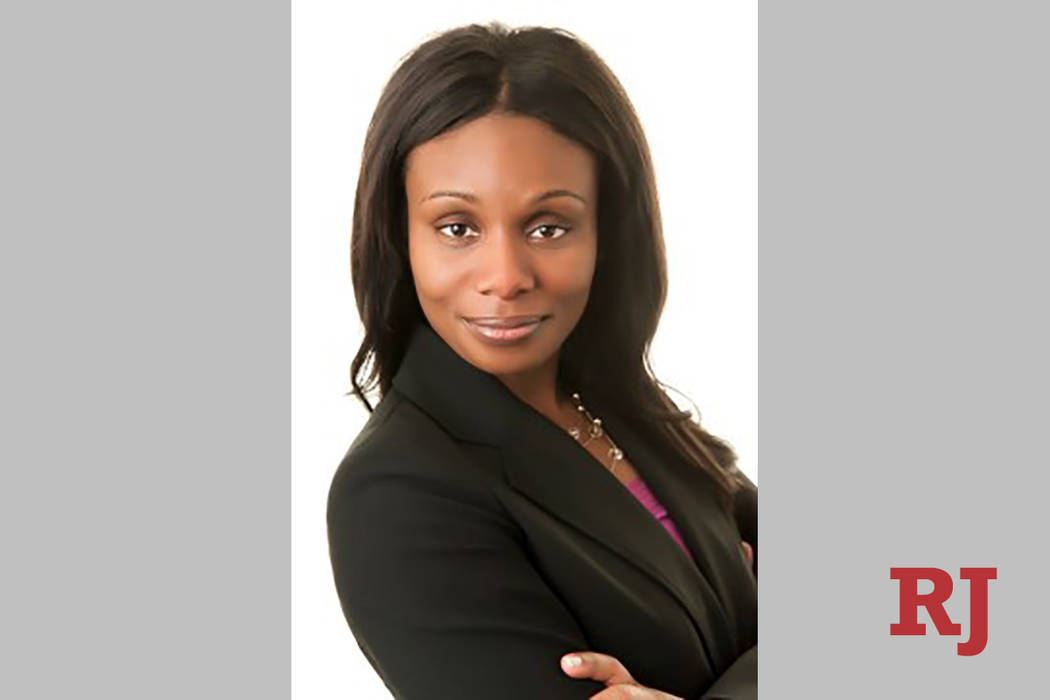 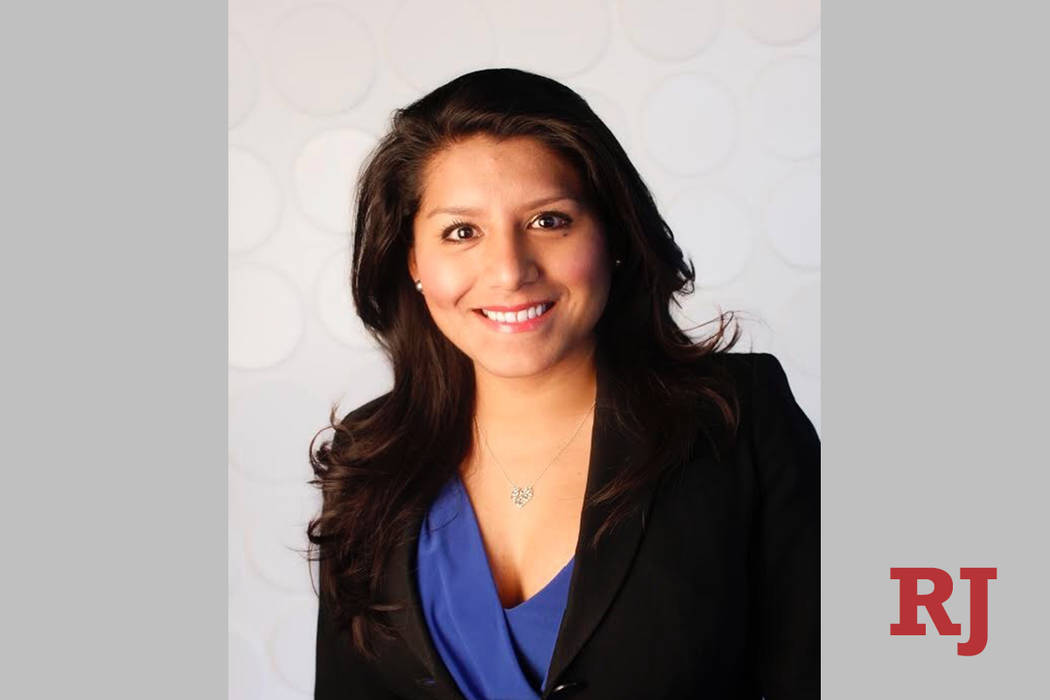 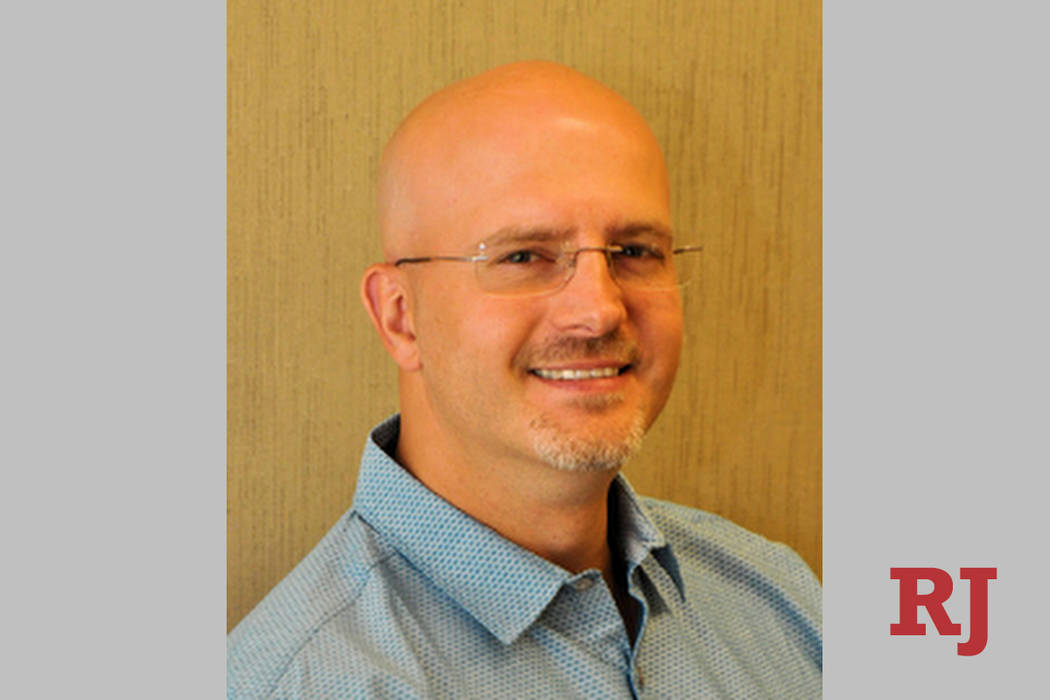 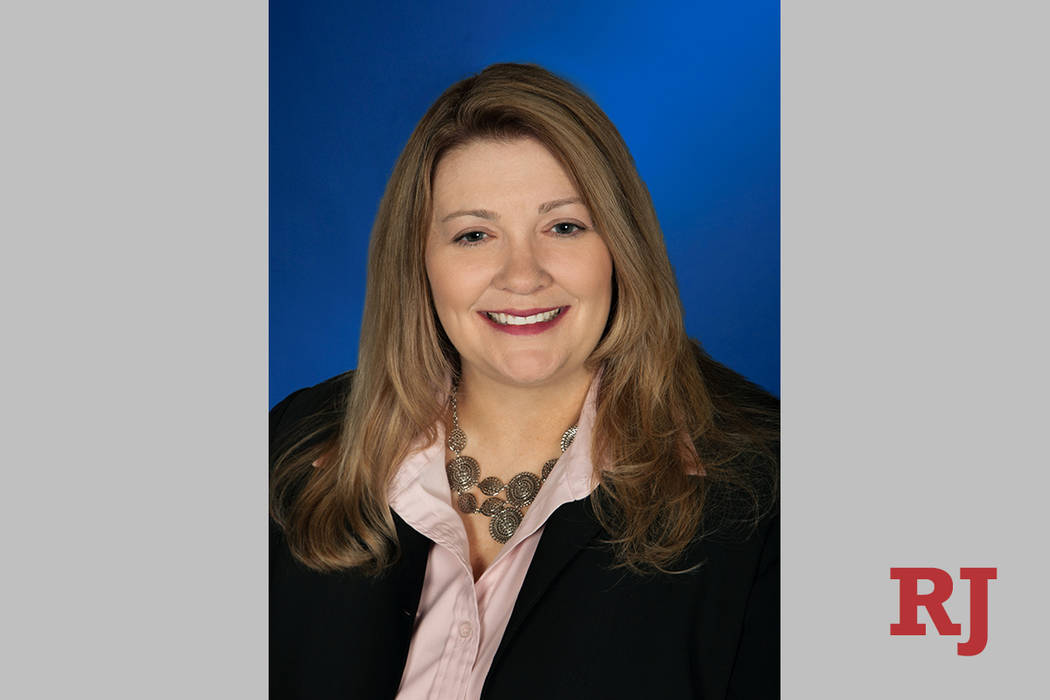 Rickisha Hightower, the FID’s deputy commissioner since December, was named interim commissioner following the May 3 retirement of George Burns, who served nearly 12 years as the state’s top banking regulator.

A nationwide search for a permanent replacement has begun, Department of Business and Industry Director Michael Brown said.

Hightower was a deputy attorney general with the Office of the Nevada Attorney General where her clients included the Nevada Mortgage Lending Division and the FID. Before relocating to Las Vegas in 2015, she was a private practice attorney in Florida representing banks, mortgage servicers and brokers, and real estate investors.

She earned a bachelor’s degree in political science from Albany State University in Albany, Ga., and a juris doctor from Stetson University College of Law in Gulfport Fla. Hightower is licensed with the Florida Bar and U.S. Middle District of Florida and is the recipient of the Williams F. Blews Pro Bono Service and Public Service Fellow awards.

JCM Global promoted Dana Talich to vice president of finance and legal. She is based in the company’s Americas headquarters in Las Vegas. 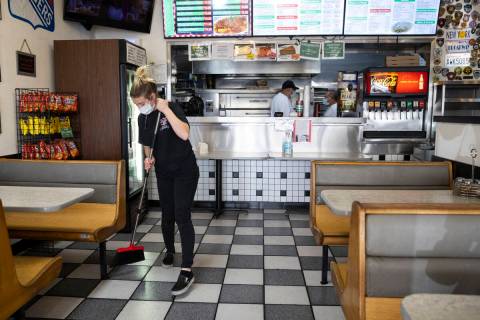