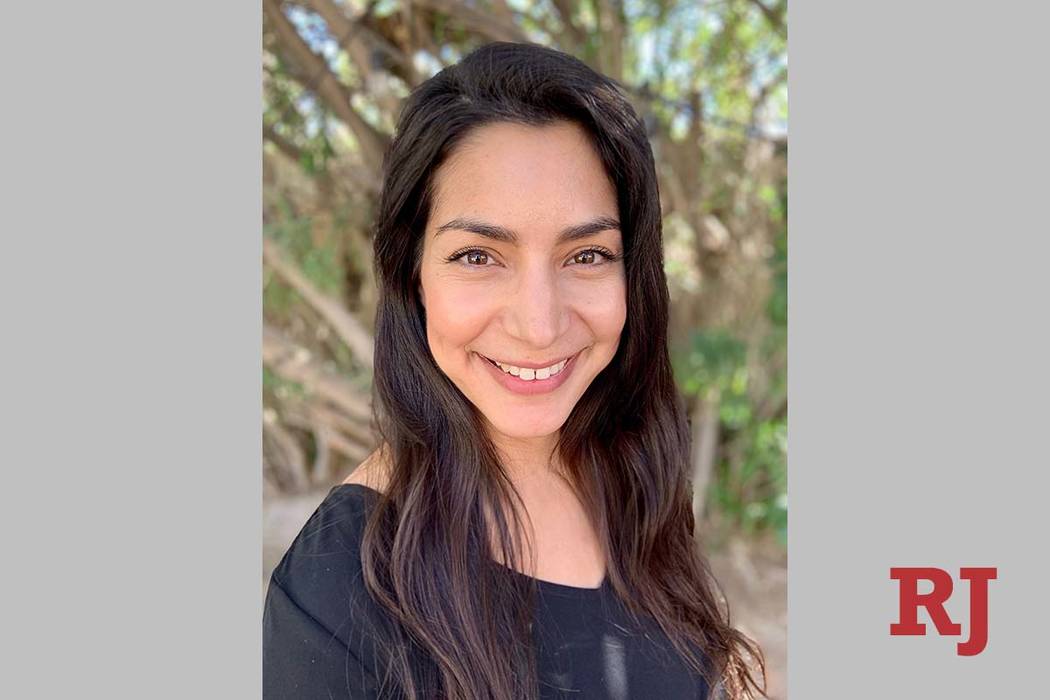 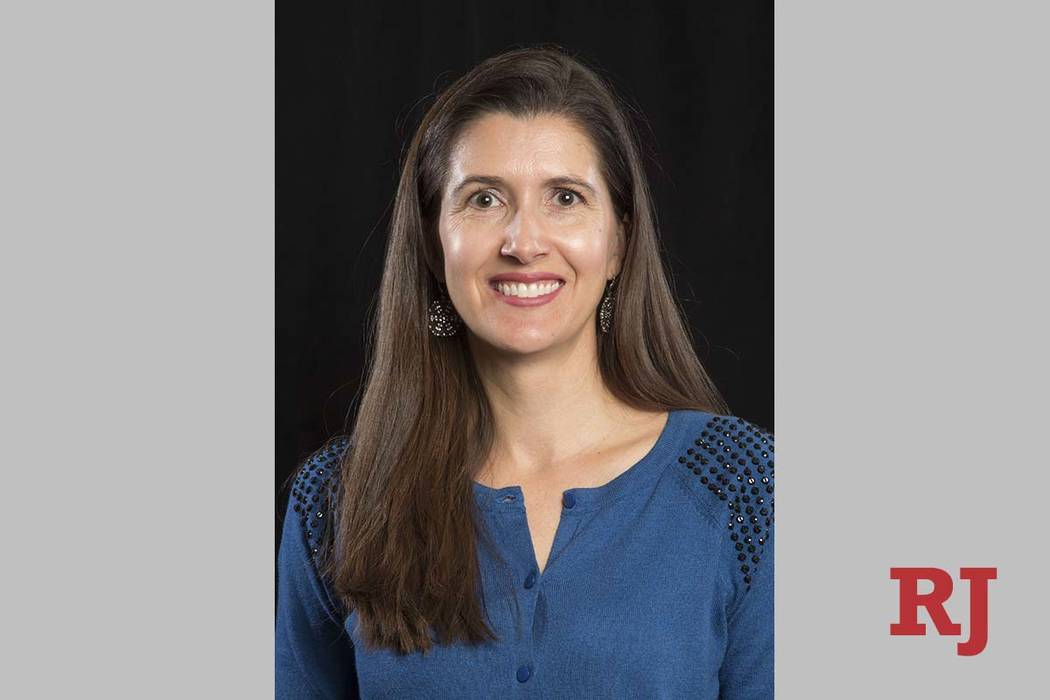 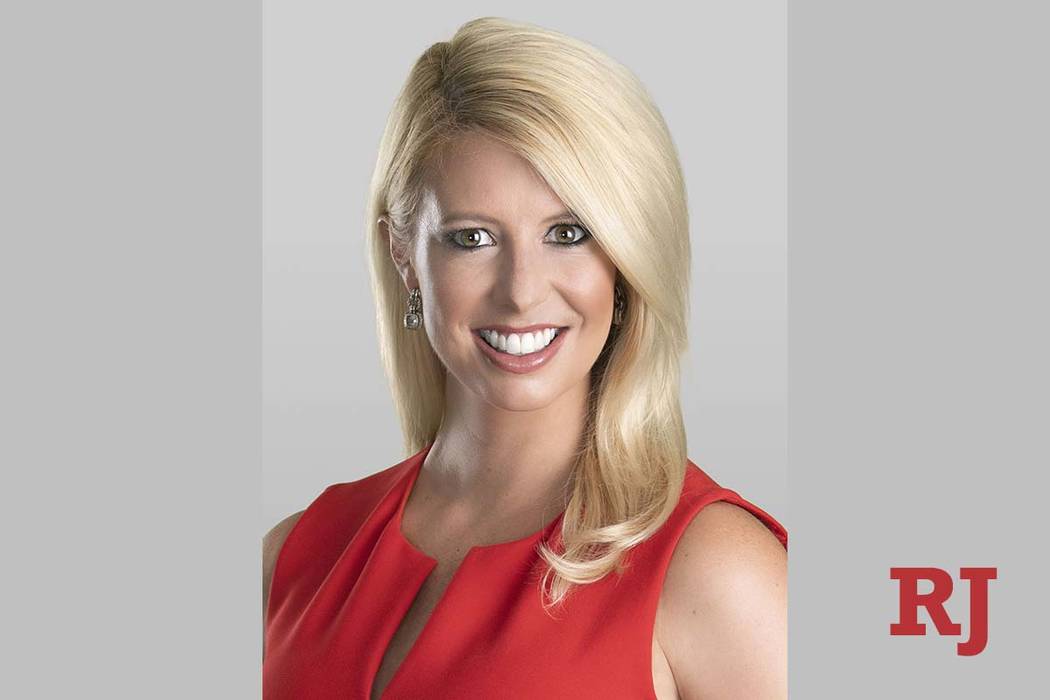 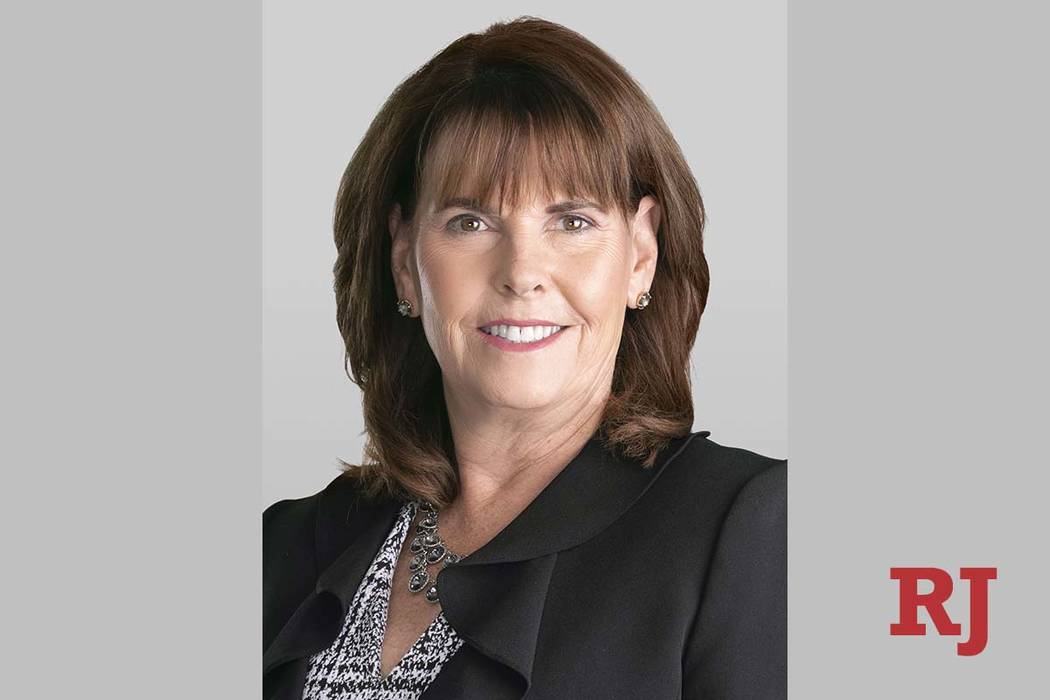 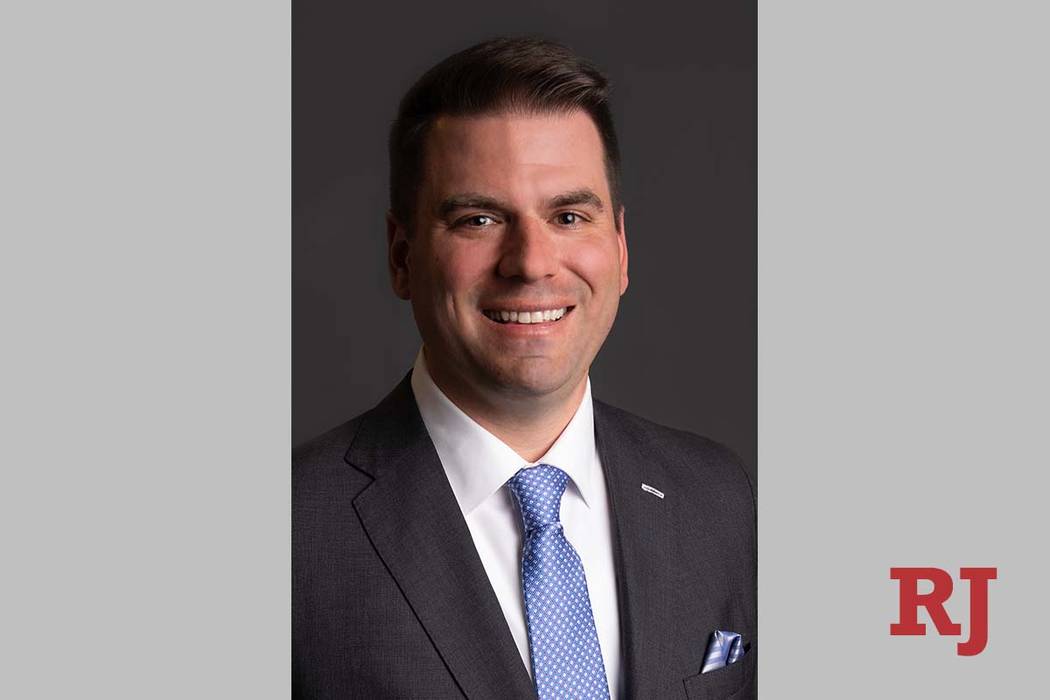 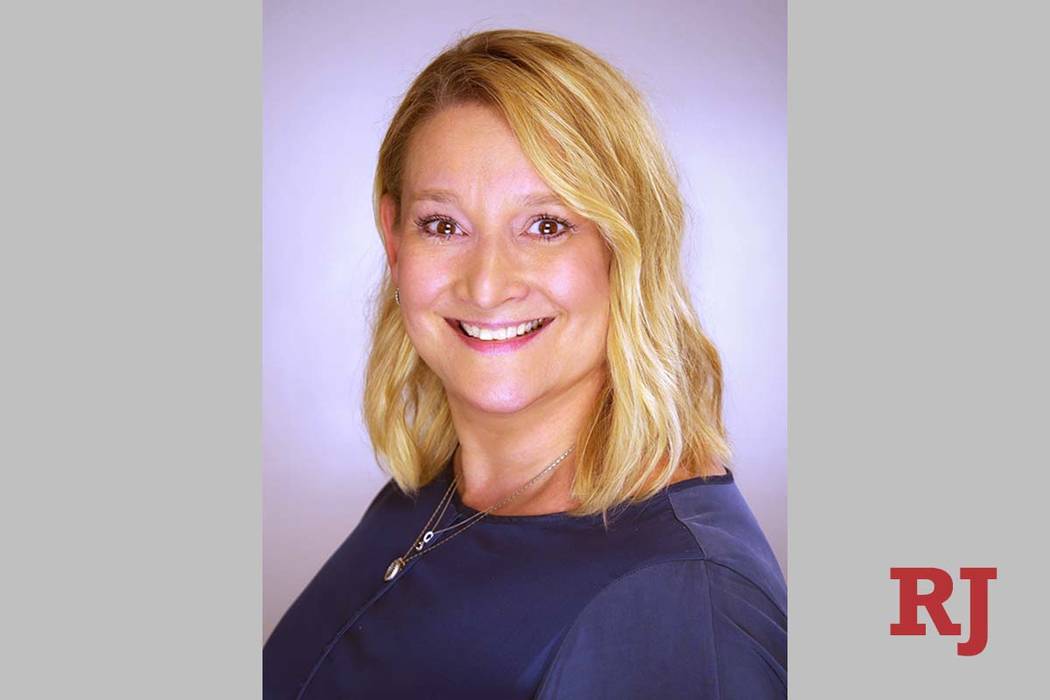 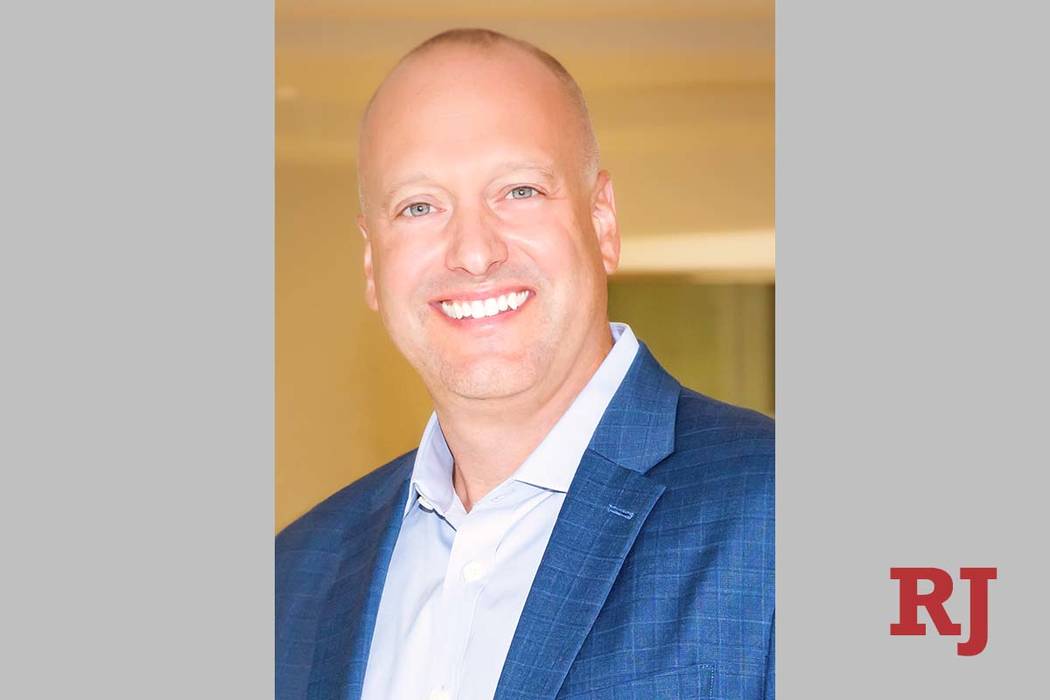 The Las Vegas Philharmonic has announced several additions and enhancements to its administrative staff.

“It is an incredibly exciting time at the Las Vegas Philharmonic as we continue to collectively build community through music, enrich lives through culture and ignite passion through education,” said Lacey Huszcza, executive director of the Philharmonic. “The dedication, enthusiasm and teamwork exhibited by our staff is one of our greatest assets, propelled by our shared love of music and community, and we are all committed to making Las Vegas’s cultural identity as bright as the neon lights the city is known for.”

McDonald Carano has announced the addition of two new attorneys. Makenzie Warren joins the law firm in Las Vegas as a vice president in the Government Affairs & Advocacy Group. Diane Welch joins the firm as an attorney in the Employment & Labor Law Group.

Project 150, a local nonprofit that provides homeless, displaced and disadvantaged high school students with basic necessities, has appointed Joseph Radetich, president of Sysco Las Vegas, to its board of directors. Radetich currently serves on the board of the Epicurean Charitable Foundation.

Mercer, a global consulting leader and a business of Marsh & McLennan Companies, has announced that Anne Weintraub has relocated from the Irvine, California, office to the Las Vegas office as a senior health and benefits consultant.

McCarthy Building Companies Inc. has named Mark Mohning as director of design integration for its Las Vegas office. Mohning brings nearly 20 years of experience in both owner’s representation and commercial architecture to his new role and will be working with the Virgin Hotels and Circa project teams. 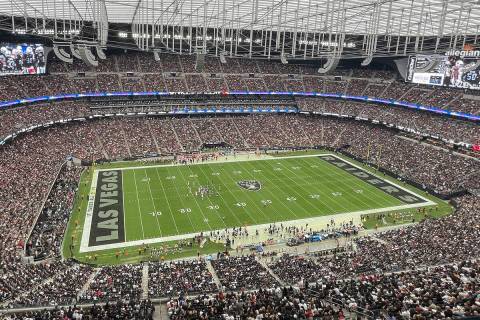