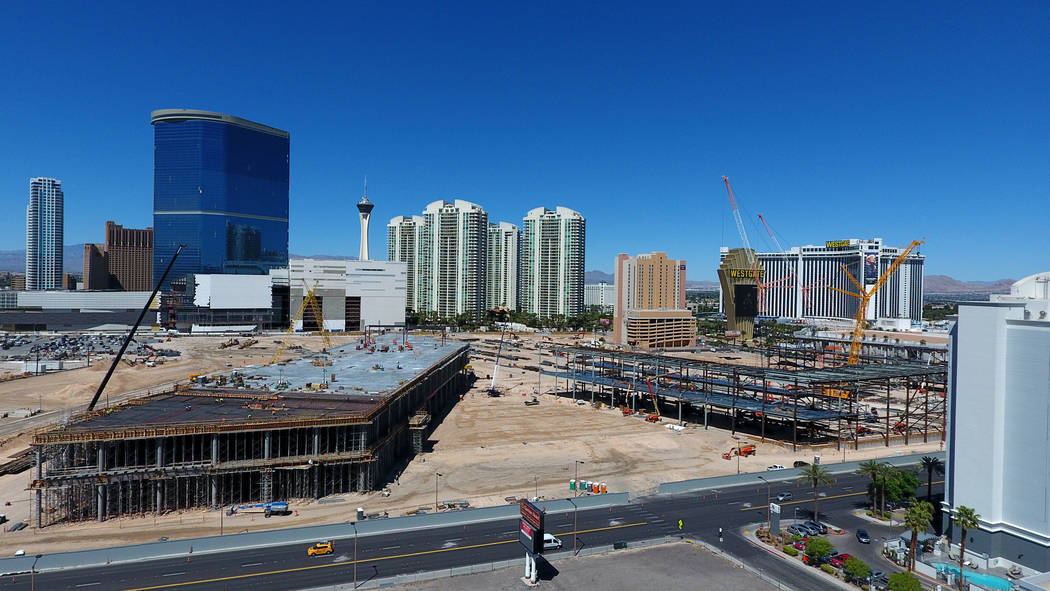 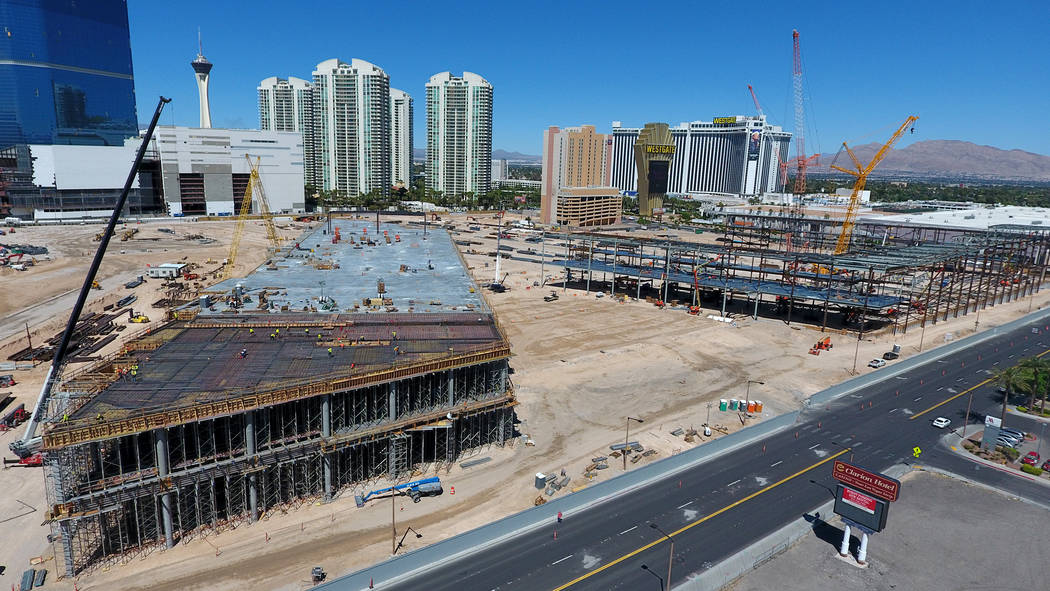 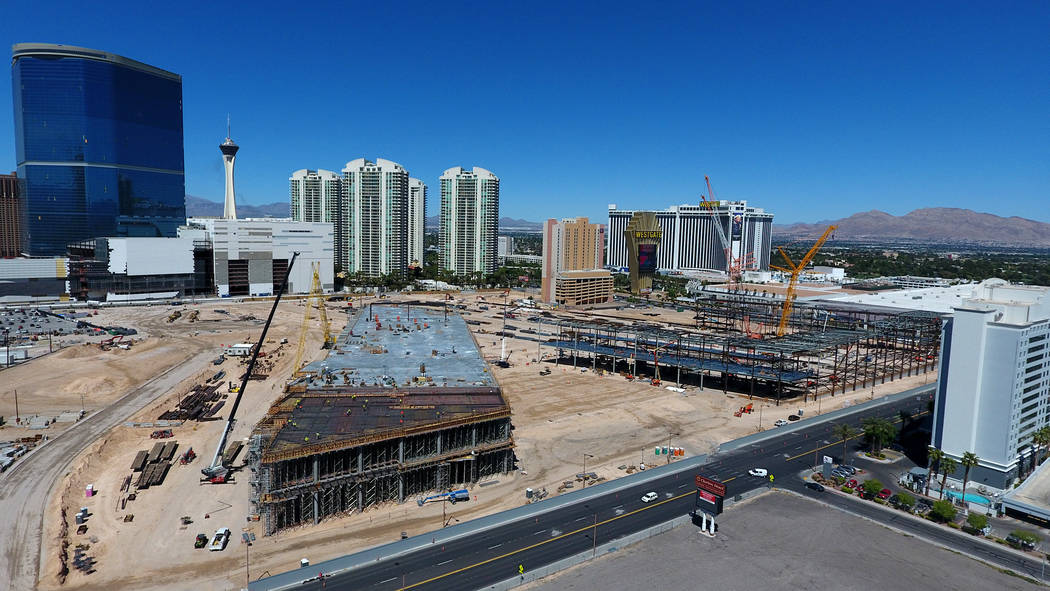 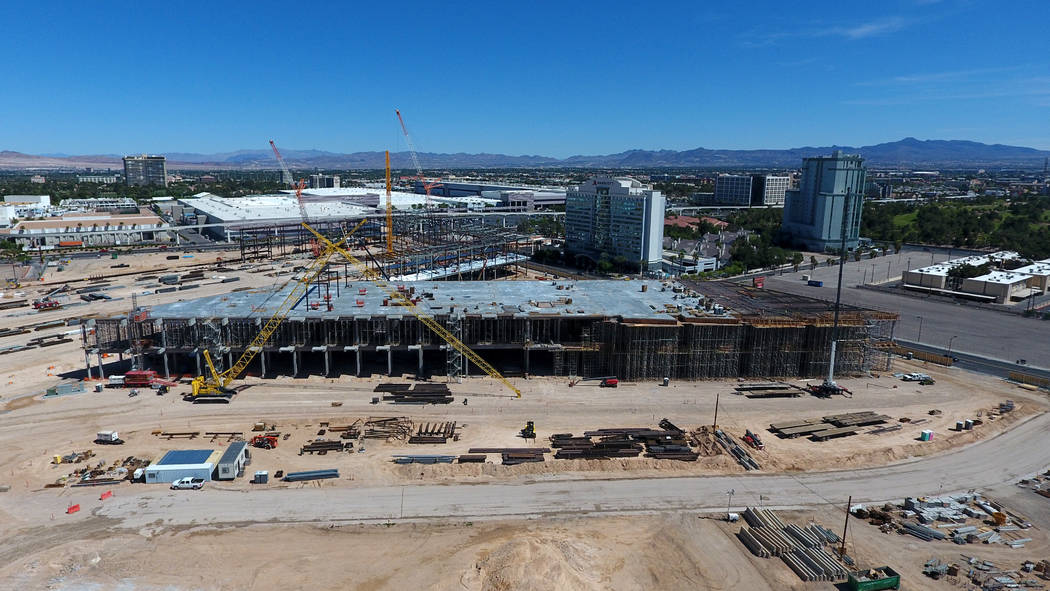 Construction managers for the Las Vegas Convention Center’s $935.1 million expansion say the project is on track for its scheduled January 2021 opening.

In a recent meeting of the Las Vegas Convention and Visitors Authority, Terry Jicinsky, senior vice president of operations, said steel is being installed and cement poured on the three floors of meeting room space for the building that also will house a 600,000-square-foot exhibition hall.

An estimated 400 construction workers are on extended shifts to assure that the building is completed in time for CES 2021.

Jicinsky said the project is 17 percent complete and is considered on time and on budget.

The timing of the opening is critical to the LVCVA’s strategy of keeping the convention center at capacity during the construction period. Once the new building is completed, crews will go to work renovating the four other exhibition halls on the campus assuring that existing capacity is in place through 2023 when the entire $1.4 billion project is completed.

Jicinsky applauded the LVCVA board of directors for ordering steel in advance to avoid construction delays.

“You may recall we did an early purchase of steel last summer,” he said. “I’m happy to report that that was a very wise decision by this board to get in line to get that steel delivered. It’s on site and it’s being installed as we speak, much due to that early purchase.”

Jicinsky also noted that the sweeping iconic ribbon fronting Convention Center Drive is starting to take shape. Officials say that ribbon will have a maximum height of about 150 feet.

While progress is visible at the nearly 10-acre site at Paradise Road between Convention Center and Elvis Presley drives, another innovation for the project may not be as visible as it progresses.

Last month, the LVCVA board gave President and CEO Steve Hill authority to negotiate with Elon Musk’s The Boring Co. to begin designing a $50 million subterranean people-moving transit system that would use vehicles mounted on Tesla chassis.

The transit system is expected to be completed at the same time as the building’s opening.