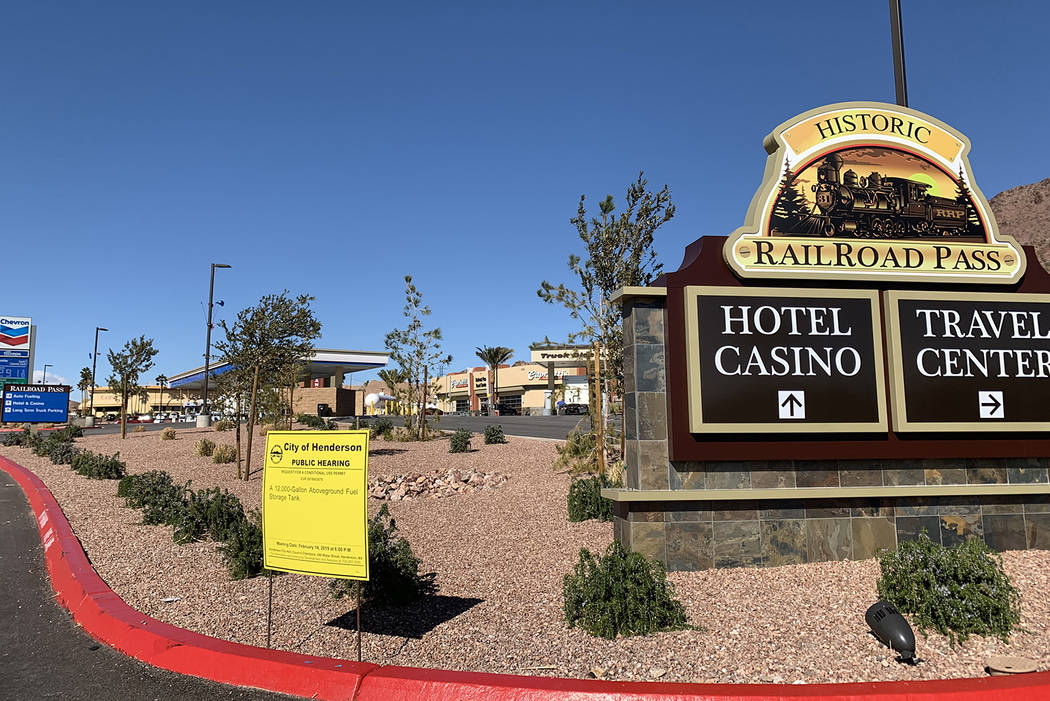 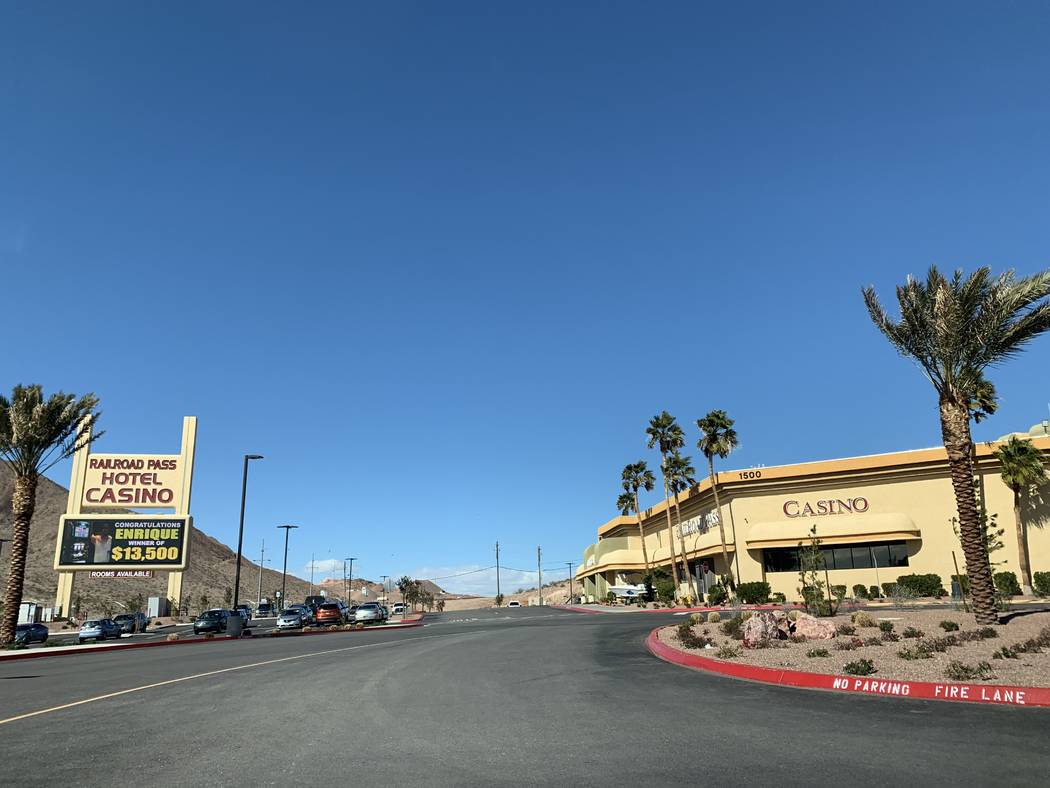 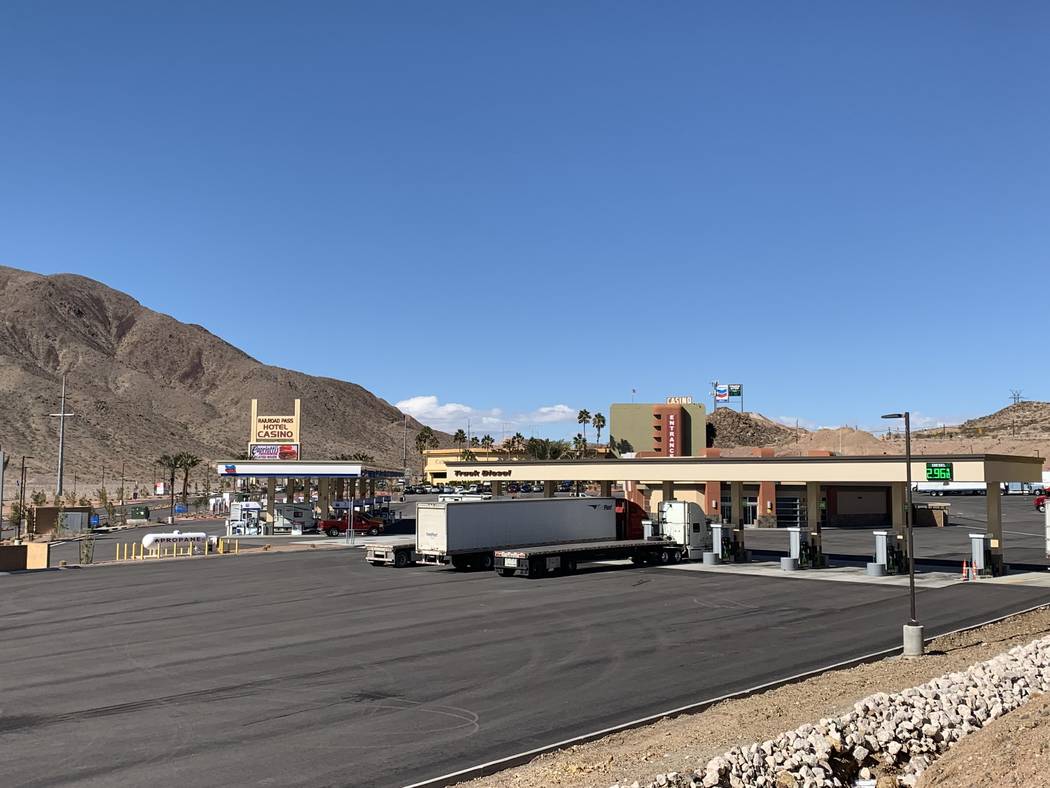 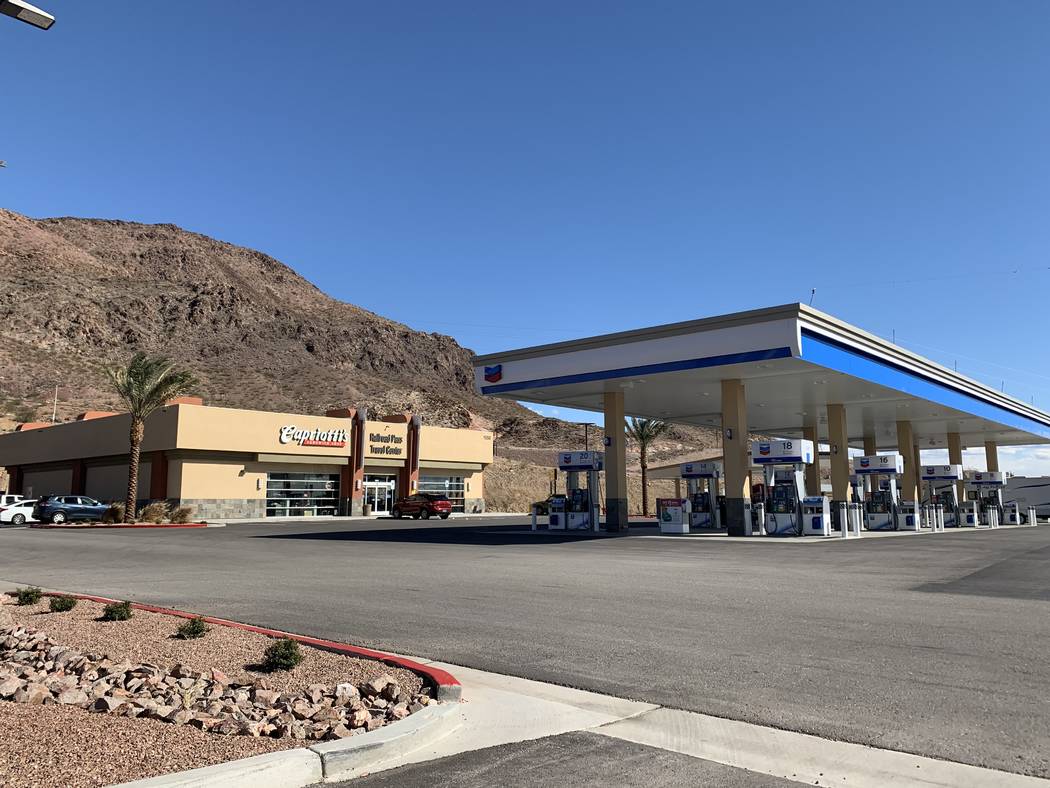 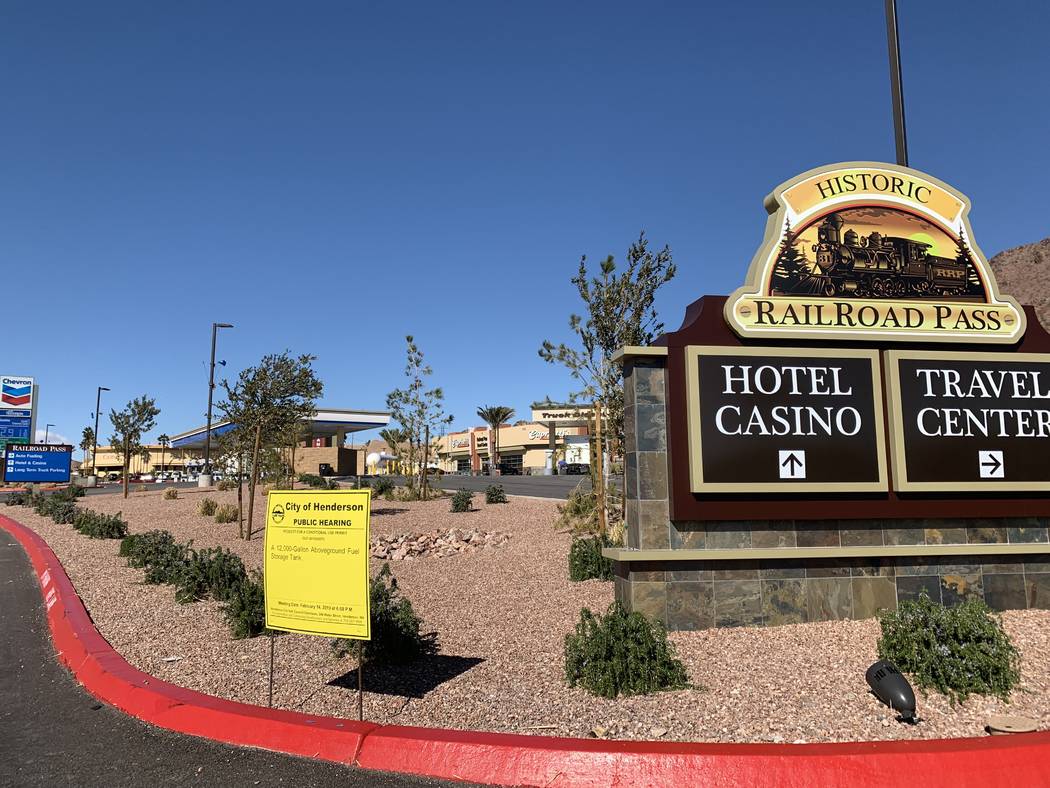 Railroad Pass Casino has eyes on the sky as it looks to expand in Henderson.

Located off the recently completed stretch of Interstate 11 near Boulder City, the casino has begun constructing a helipad on-site. The helipad would be used by Maverick Helicopters to transport customers to popular tourist destinations in the region.

“We’re going to form a strategic alliance with Maverick Aviation to fly helicopters to the Grand Canyon and perhaps Hoover Dam from that location,” said Railroad Pass owner Joe DeSimone.

The helipad is expected to be finished in about two months, he said.

The helipad is the latest piece of Railroad Pass’ growing site. Last year, a travel center with a Chevron station, a Capriotti’s Sandwich Shop, Tesla car-charging stations and semitrailer fueling stations opened in conjunction with I-11.

“Since the road construction has been completed, we’ve been doing very, very well,” DeSimone said. “We’ve had a lot of loyal customers that enjoy the cross promotions between the travel center and the casino, and we expect the same to happen with the addition of Maverick.”

Maverick will pay Railroad Pass to utilize the helipad, which will have four staging pads and one landing pad, DeSimone said.

Helicopters would not be stored there overnight. They will be flown to Railroad Pass from Henderson Executive Airport prior to the first tour of the day, then return to the airport at the end of the day.

DeSimone envisions four or five daily flights, with up to six passengers aboard each flight. The frequency of flights could fluctuate, depending on demand, he said.

“We’re estimating that conservatively, and we’ll see where this opportunity takes us,” he said.

There are no restrictions regarding the number of flights or times of day that they can occur out of the Railroad Pass location, according to Ian Gregor, spokesman for the Federal Aviation Administration. Despite that, DeSimone said, there are no plans for night flights.

The Henderson Planning Commission approved a conditional use permit for the project in August, city spokeswoman Kathleen Richards said.

At this week’s planning commission meeting, the project will seek approval for a 12,000-gallon, above-ground fuel tank that Maverick will use to fuel its helicopters on-site.

A car wash is set be constructed at the Chevron in the near future, and about 50 additional semitrailer parking spots could be added if all goes well, DeSimone said. Expanding the hotel is also a possibility.

“We have space for another hotel tower that we’ve been contemplating,” he said. “If the demand keeps going strong as it is, we’ll add some more hotel rooms.”