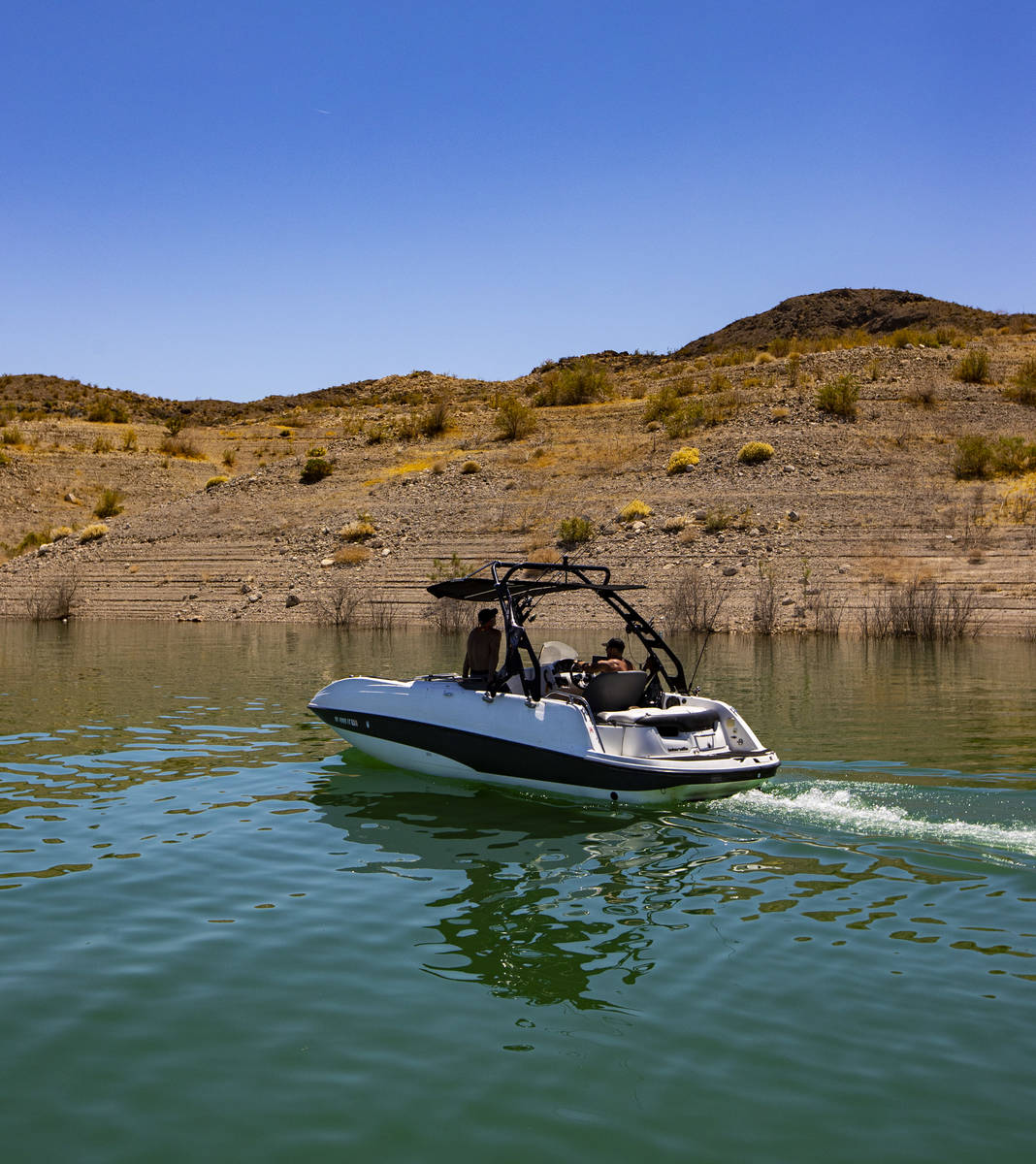 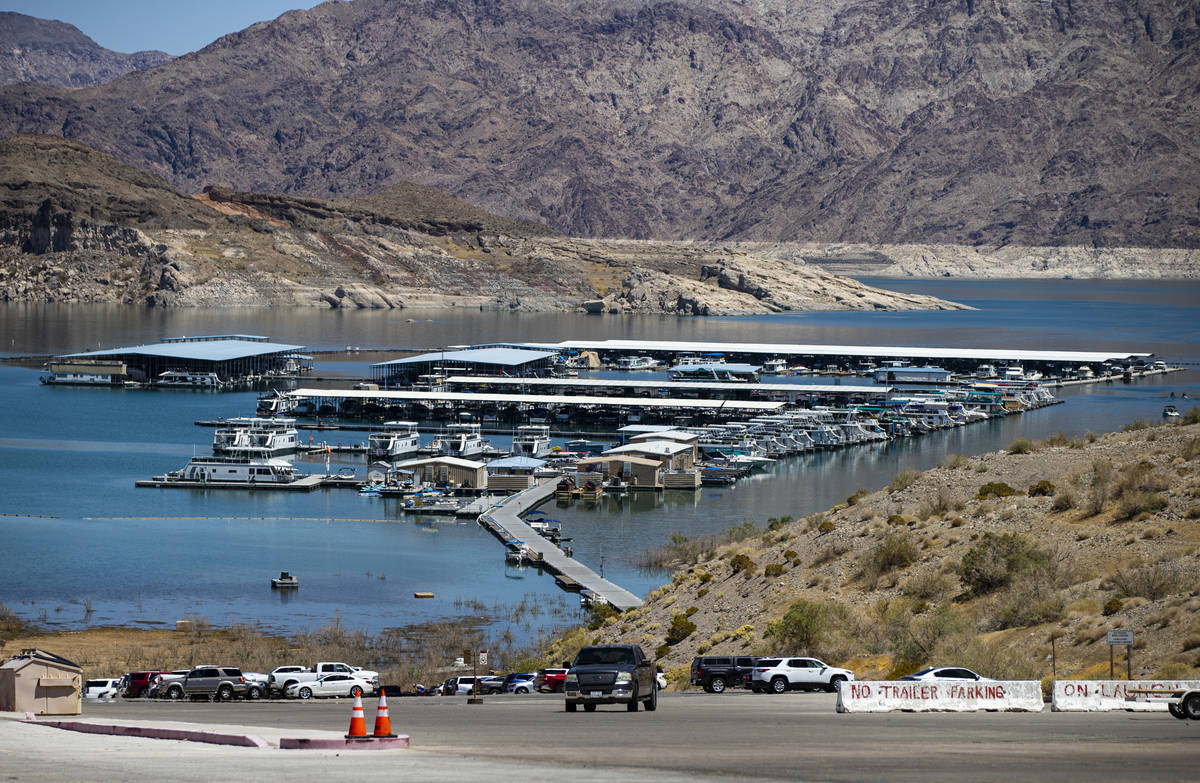 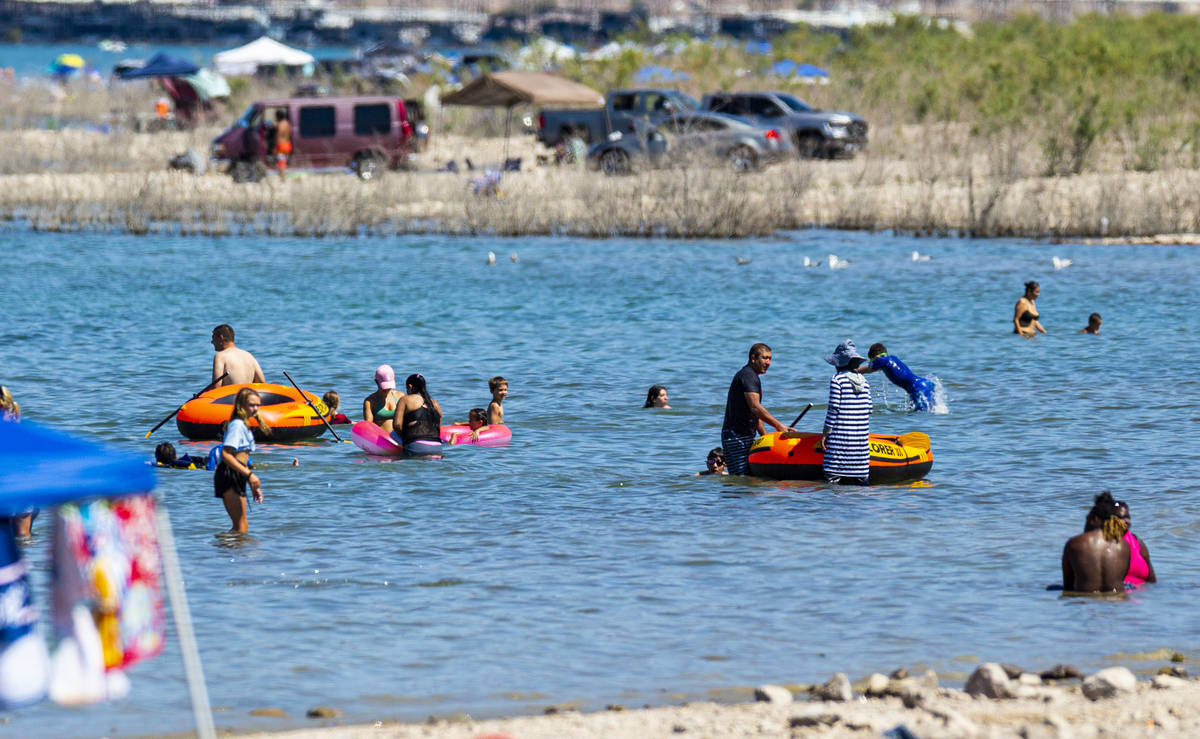 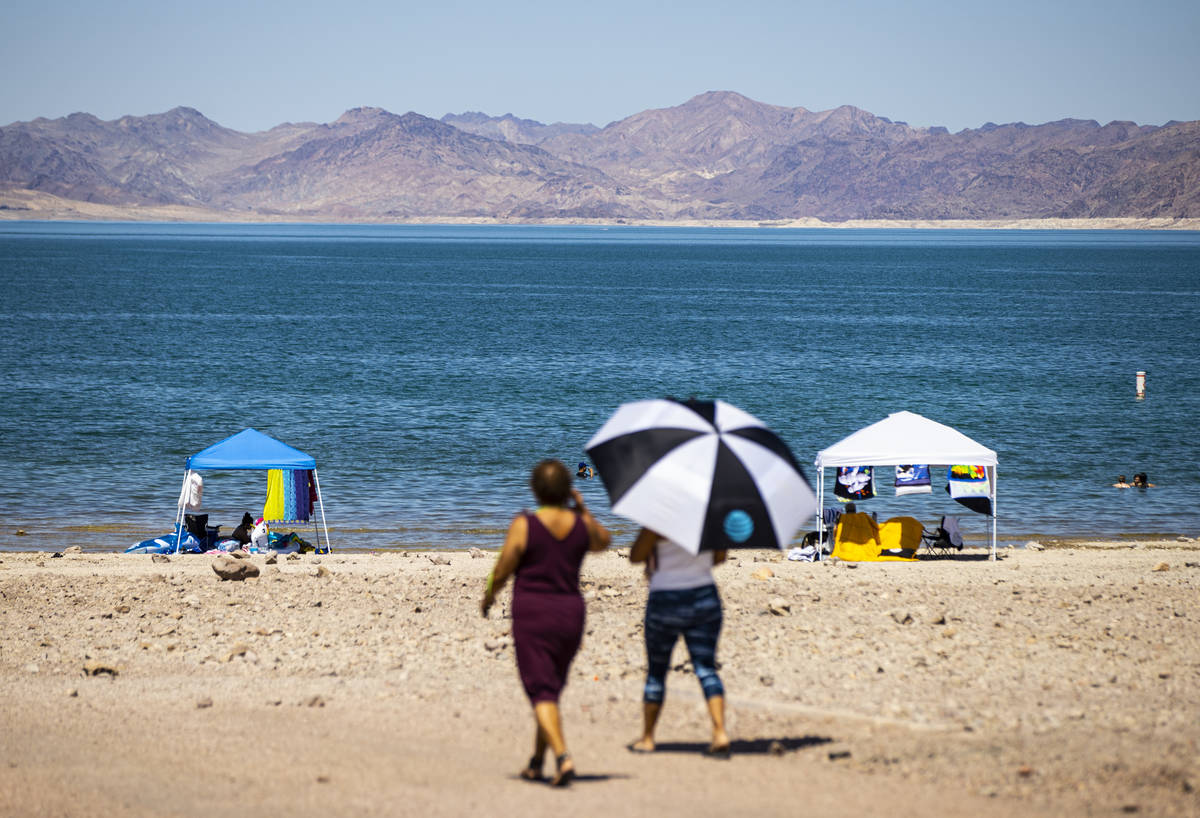 Nevada’s outdoor recreation economy ended calendar year 2020 with nearly 3,600 fewer jobs and an estimated $161.5 million loss in labor income. It also missed out on a potential $282.9 million in economic output.

A report released Thursday evening detailed the many ways the COVID-19 pandemic hampered what state officials still see as an industry with significant growth potential.

The outdoor recreation economy — and all of its spenders, visitors, businesses and workers — had grown to a $5.5 billion industry with about 59,500 jobs by the end of 2019, according to the U.S. Department of Commerce’s Bureau of Economic Analysis.

State officials had previously suggested the pandemic had accelerated the growth pattern. The new report suggests that may have been true in some cases, but not all.

Businesses catering to individuals and locals fared better than those relying on robust group and tourist business, the report said.

In one of 14 case studies cited in the report, LV Cyclery/Escape Adventures leaned on its bike retail and repair shop aspect to make up for lost touring revenue. The business “sold a year’s worth of inventory in 3 months,” the report said.

A case study of Laughing Planet Cafe in Reno noted that the “local joint” struggled due to reduced tourism’s impact on the community’s discretionary spending.

Overall, entertainment and recreation spending in Nevada plummeted 56.5 percent from pre-pandemic levels, according to the report, compiled by Colorado-based BBC Research & Consulting on behalf of nonprofit Get Outdoors Nevada. BBC prepares market, policy and economic research reports on behalf of public and private entities, according to its website.

Visitation to the Nevada’s national parks, state parks and national recreation areas fell from 1.5 million in March to just over half a million in April. In March and April 2019, visitation reached about 2 million and 2.5 million, respectively.

Even with the overall annual dip, some parks filled up after the initial spring shutdown. July and August visitation at Lake Mead National Recreation Area in 2020 were up 17 percent and 25 percent year-over-year, according to National Park Service data. October visitation at Great Basin in October was up nearly 50 percent over October 2019, or 17,638 total visits compared with 11,872.

As it stands, what could 2021 hold for outdoorsy economics?

“I don’t think anyone has any idea, frankly,” said Michael Verdone, a senior associate with BBC Research. “I mean, we’re all sort of wondering what the future looks like going forward.”

The report drew three conclusions for policy makers to facilitate a successful recovery: fund, maintain and expand public lands; provide financial aid to small businesses that rely on outdoor recreation and have struggled during the pandemic; and support the outdoor recreation workers.

The economic analysis bureau indicated those workers earned an average of $43,955 in 2019 compared with $64,529 for all salaried jobs in Nevada.

The industry’s pre-pandemic growth has a state outdoor recreation official “bullish” on its future in Nevada.

“I think as we kind of come back to a place where our fully robust economy is churning again, I think a lot of the outdoor businesses in Nevada are going to be prepared to benefit from the increased engagement with outdoor recreation that we’ve all seen as a result of the pandemic,” said Colin Robertson, director of the Nevada Division of Outdoor Recreation.