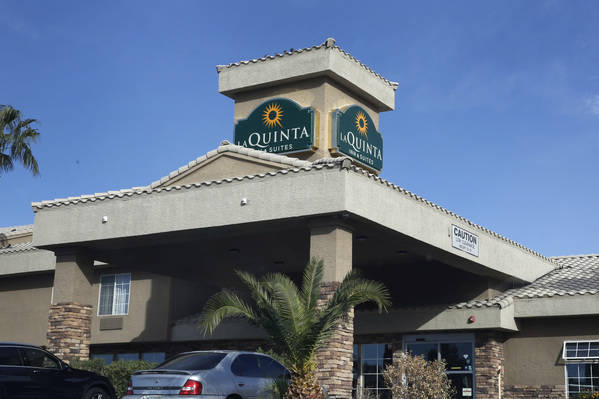 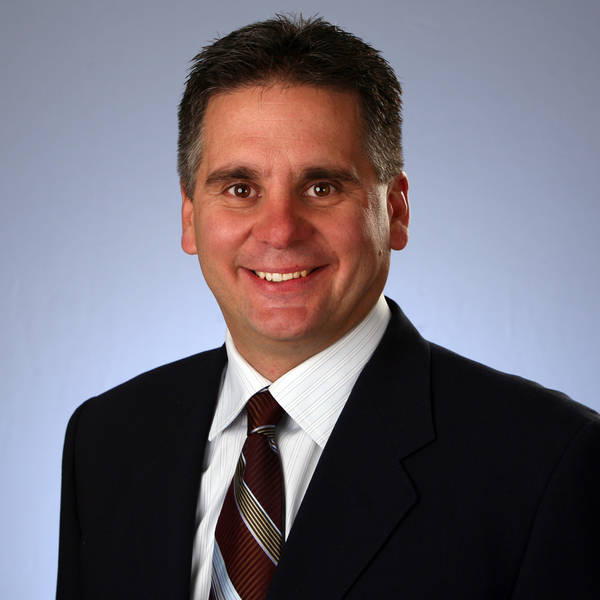 Wyndham Hotels &Resorts, the world’s largest hotel franchising company, plans to expand its presence in Las Vegas as the economy and population in the southern Valley grow.

The hospitality company may have as many as 22 properties in Las Vegas in three years, compared with 16 today, Chief Development Officer Chip Ohlsson said in an interview with the Review-Journal.

“We feel we are very underrepresented in the Vegas marketplace overall, and that is why we think there is room for expansion,’’ he said.

Wyndham, whose 20 brands include Days Inn and La Quinta, has 2,200 rooms in Las Vegas now. Wyndham hotels typically have 100 to 150 rooms, suggesting that the company may add as many as 900 rooms in the coming three years.

Wyndham sees potential guest demand coming from suburban population growth in places like Summerlin as family and friends come for a visit as well as from the opening of the Raiders stadium, Ohlsson said.

“The stadium signifies to the rest of the country that this market isn’t just a (vacation) destination anymore. It is now really broadening, becoming like a lot of other top markets in the U.S.,” Ohlsson said.

The Raiders are scheduled to begin playing just off the Strip in 2020. The expansion of the Las Vegas Convention Center will also support demand, Ohlsson said. The $1.4 billion convention center expansion is slated to open by early 2021.

Wyndham has just seven Tryp hotels in the United States but plans to open 15 more in the coming years. Globally there are more than 110 Tryp hotels.

“Now that Vegas is becoming a much more established marketplace, (there) is the opportunity to offer a very specialized lifestyle experience,’’ said Ohlsson, adding that Tryp may open here within two years.

“Initially, we looked at doing some branding with them, (but first) we all wanted to see how this relationship was going to work,“ Ohlsson said. “It is something we continue to look at.’’