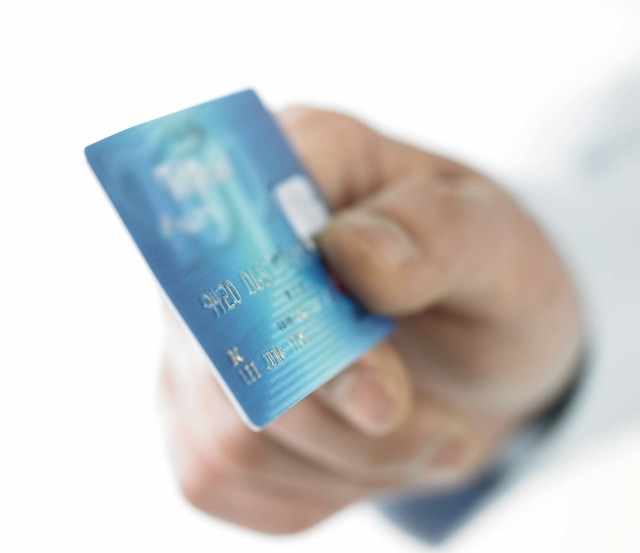 The Nevada Gaming Commission voted 4-0 Thursday — Chairman Pete Bernhard was absent — to approve the amendments, which were backed by several gaming companies and recommended by Sightline Payments, a Las Vegas-based payment processing business.

Attorney Dennis Neilander, representing Sightline, told the Gaming Commission the changes address concerns raised by the Nevada Council on Problem Gambling, which has long fought the use of traditional credit cards on gaming devices.

Neilander said monetary limits on the prepaid cards — also called prepaid access cards — are governed by the U.S. Treasury Department’s Financial Crimes Enforcement Network. Many banks also have cash limits on the cards, and customers can place limits on what the card can hold.

The cards can be tied to customer’s player loyalty card and can be used outside of the casino like a traditional debit card. When it’s used in the casino for wagering or other activities, the customer earns reward points.

Neilander, a former Gaming Control Board chairman and an adviser to the Problem Gambling Council, said Sightline would place a message about problem gambling visible to players when they load funds onto the card.

The Gaming Control Board must approve the technology before the cards can be used.

Station Casinos Chief Financial Officer Marc Falcone was among the gaming industry executives who voiced support for the regulation changes. He said the card would benefit patrons and addresses concerns raised by responsible gaming proponents.

In a letter to the commission, Falcone said the cards are different from debit or credit cards because they function much like cash. When a card balance hits zero, the customer would have to “cease gaming” until it is reloaded.

The cards would help cut casino costs, as well.

“We have significant cost associated with obtaining and handling cash,” Falcone wrote. “We believe that it is time Nevada gaming companies get the benefits of electronic commerce that have been available to other industries for several years.”

MGM Resorts International and Caesars Entertainment Corp. supported the regulation changes, as did slot machine route operator United Coin Machine. The company has extra costs and risks associated with collecting and transporting cash to and from locations.

“It would provide an enhanced level of safety and security,” Des Champs said in a letter to the commission. “The prepaid card also represents an interesting new tool for us to use in interacting with our guests.”