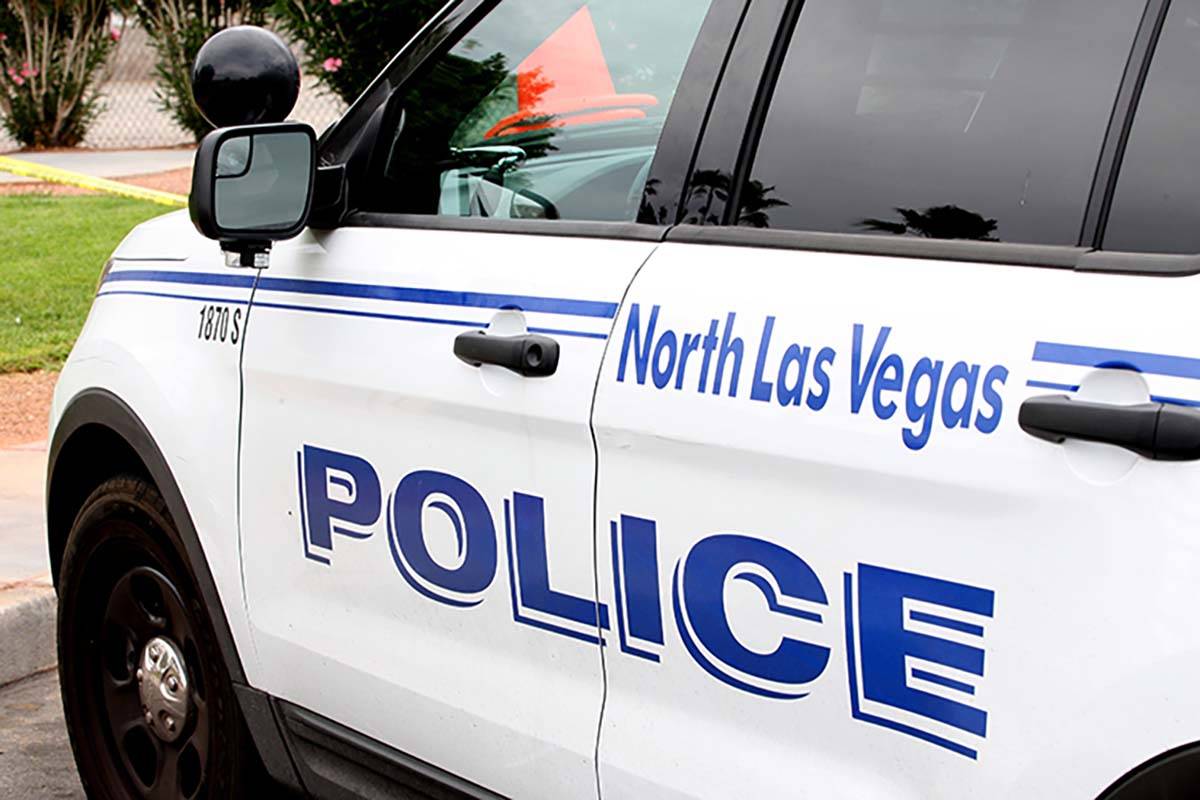 A woman was arrested on child abuse charges last week after police said her two children were permanently disfigured from being burned and beaten.

Cathalyn Davis, 27, who was arrested Dec. 8 on a warrant, is charged with two counts of child abuse resulting in substantial bodily harm, according to court records. A warrant is still outstanding for Davis’ co-defendant and boyfriend, Jermaine Tatum.

Tatum beat Davis’ 2-year-old son and 9-year-old daughter with belts, phone cords and TV cables, according to an arrest report from the North Las Vegas Police Department. He also burned the children with a lighter and a welding torch, causing “permanent disfigurement.”

The report alleges the abuse began in March in North Las Vegas and continued when the family moved to Missouri later that month. An investigator in Missouri called North Las Vegas police to discuss the case.

“(The official) stated the injuries on (the children) were the worst he has ever seen in 20 years, that he could not stop thinking about it later that night, and that it gave him ‘goose bumps,’” the report said.

Davis told police she was sometimes home when Tatum hit the children but was usually at work during the day.

Investigators found more than 74 burns, scars and wounds on the girl and more than 35 markings on the boy, covering nearly their entire bodies.

Davis was released after a hearing Dec. 9, and it was unclear when her next hearing would be.