RJ App
Vegas News, Alerts, ePaper
OPEN
Day one of the death penalty trial of Ray Charles "Ray Ray" Brown, 26, who is accused of being the gunman in the April 2016 robbery and killing of a Lee's Discount Liquor store clerk. (Renee Summerour/Las Vegas Review-Journal) 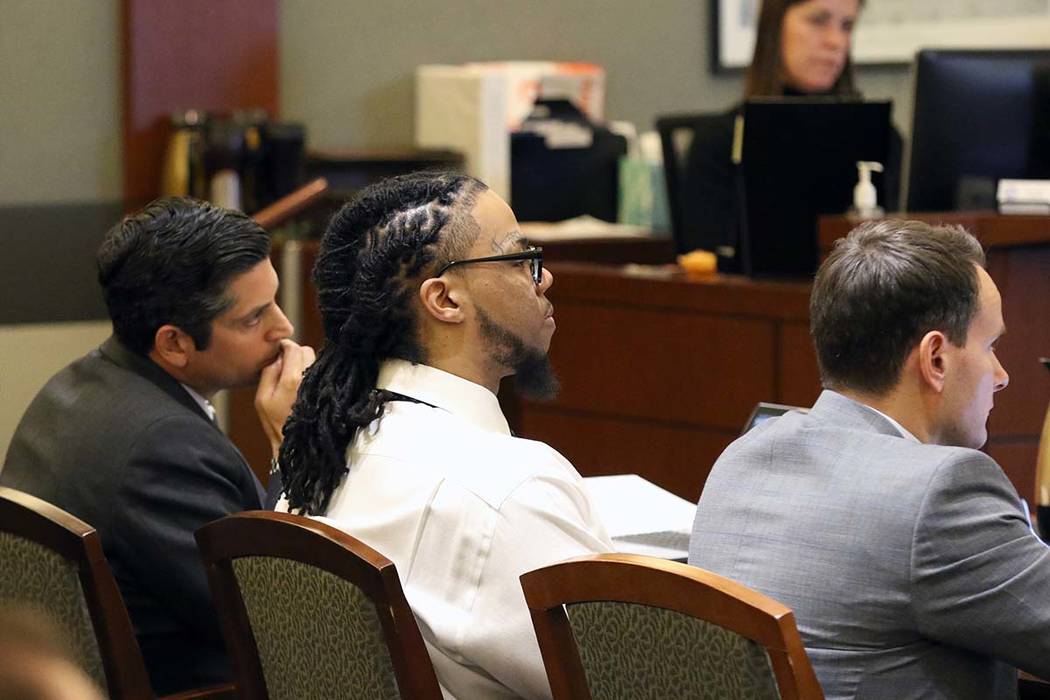 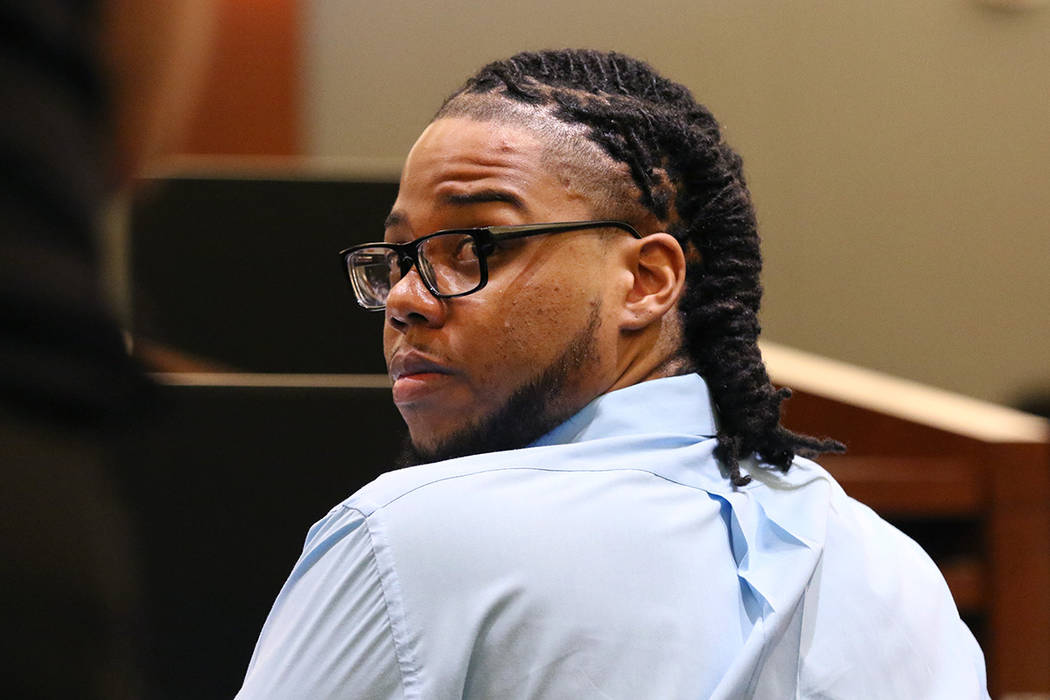 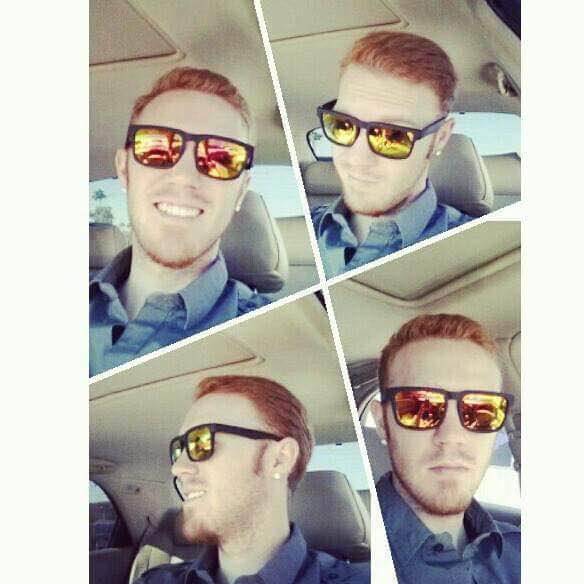 Matthew Christensen was 24 when he was shot and killed on April 18, 2016, during a robbery of the Lee's Discount Liquor store at 8785 W. Warm Springs Road in Las Vegas. (Reggie Christensen) 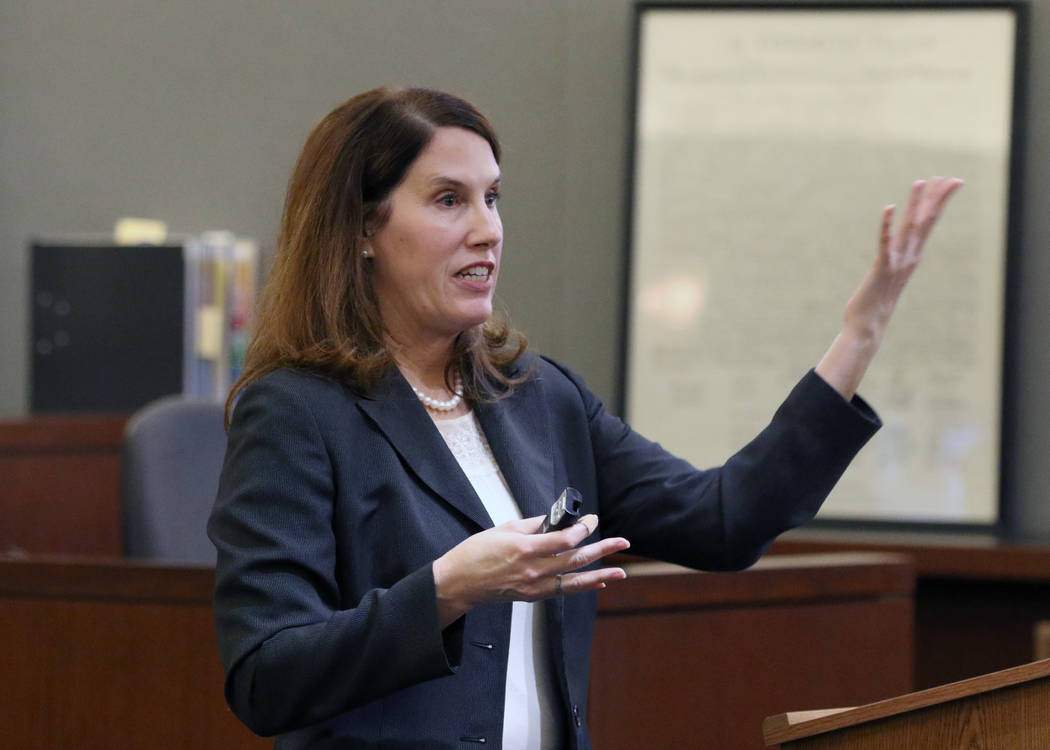 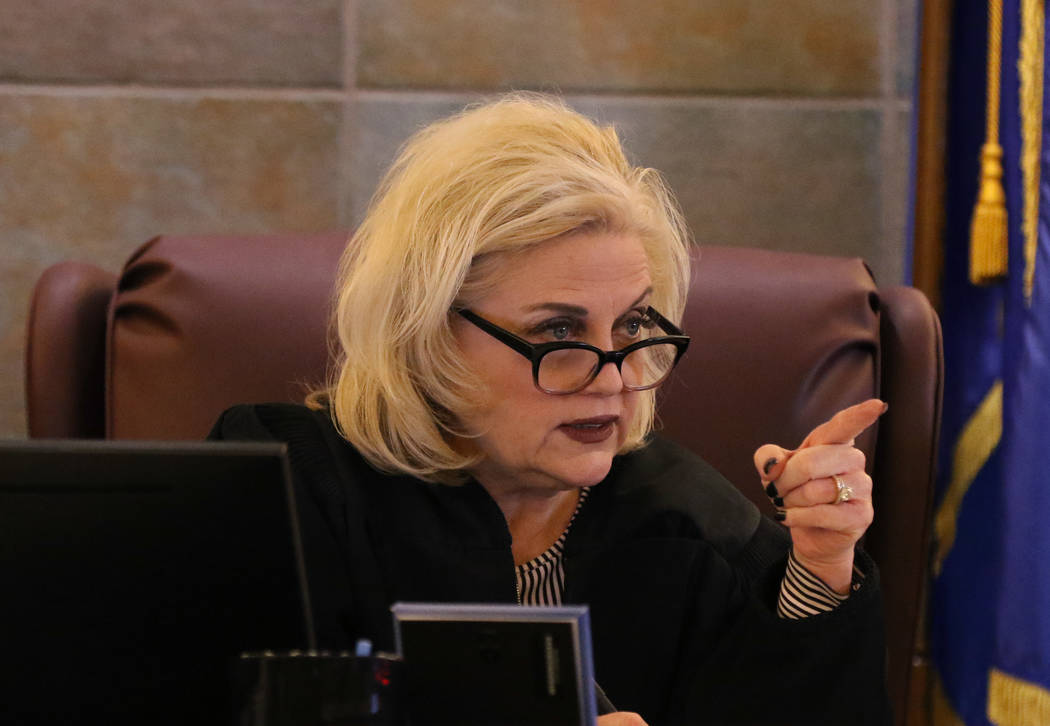 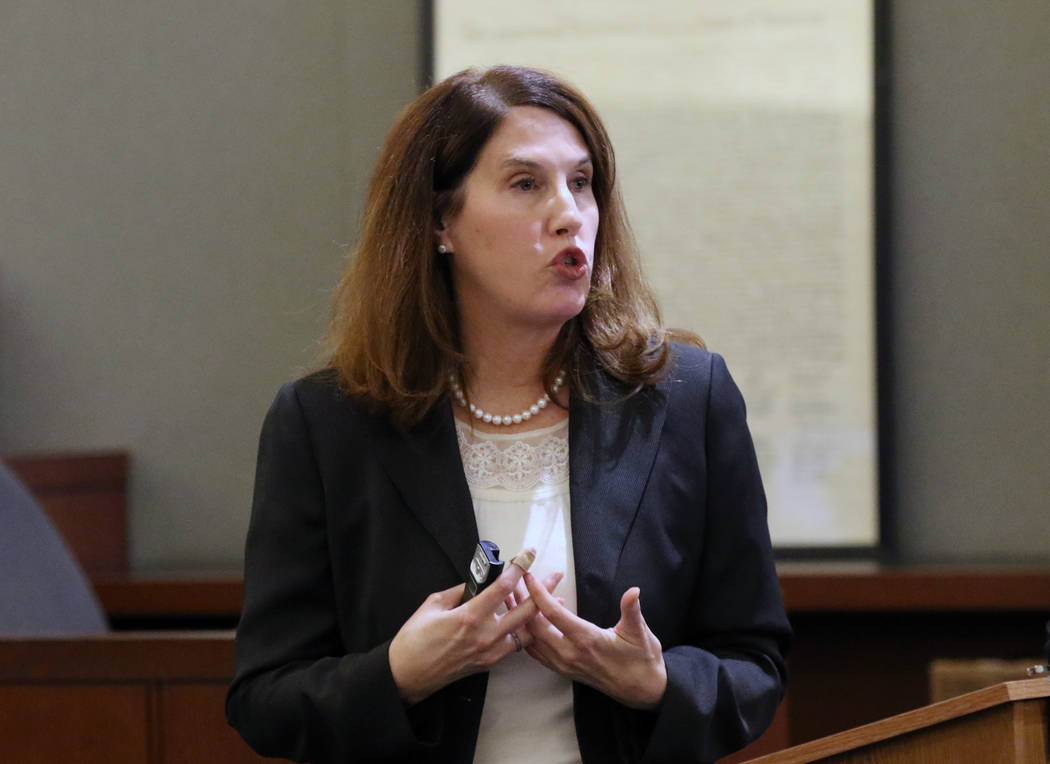 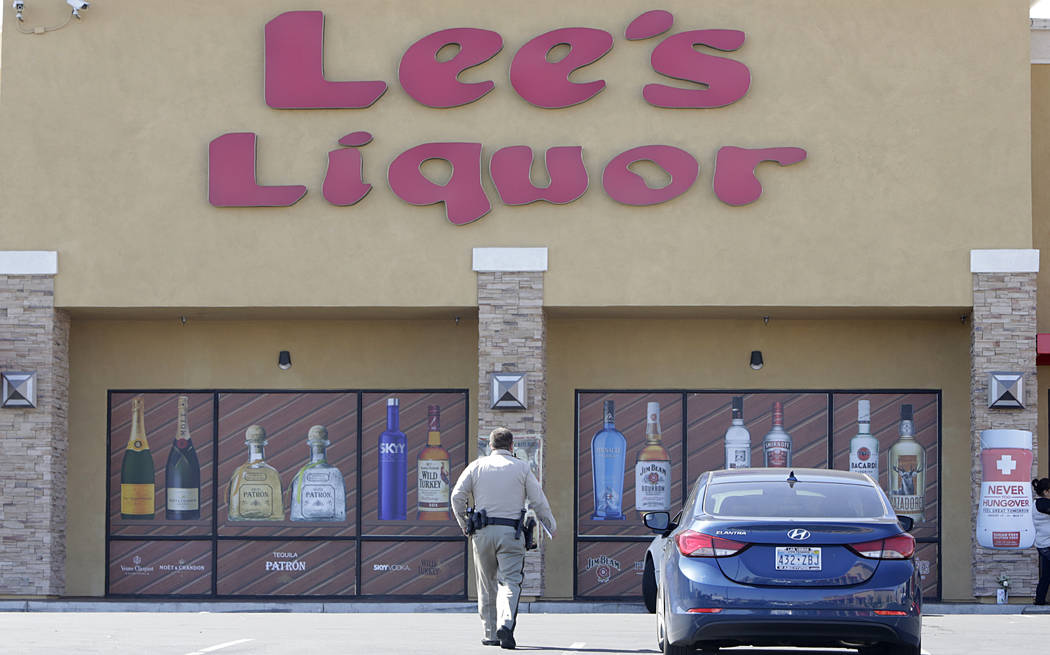 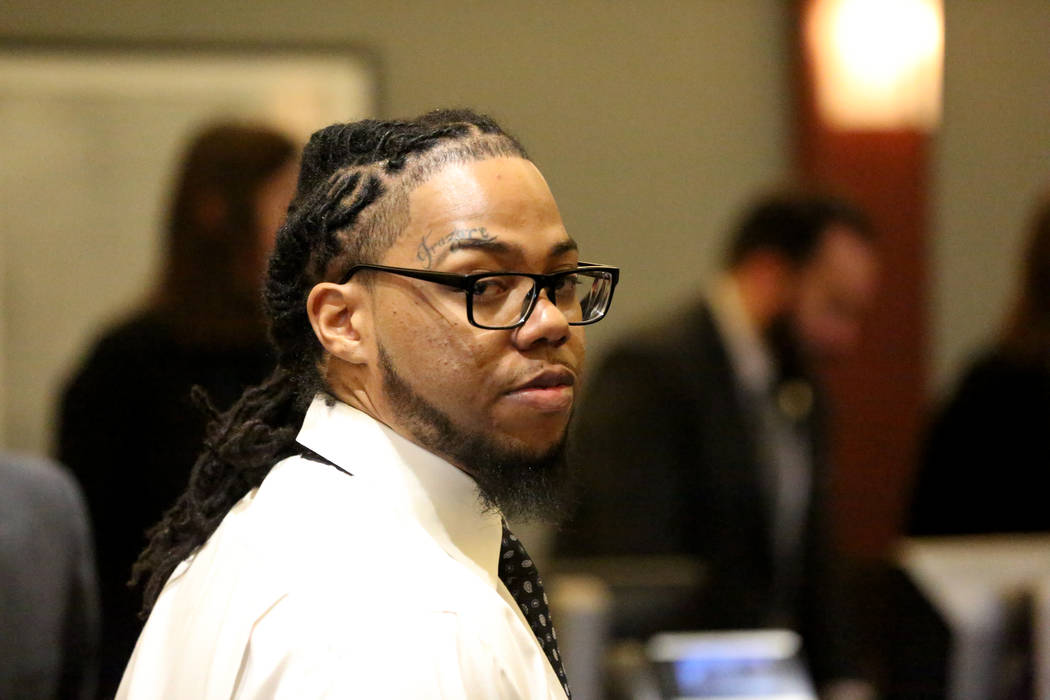 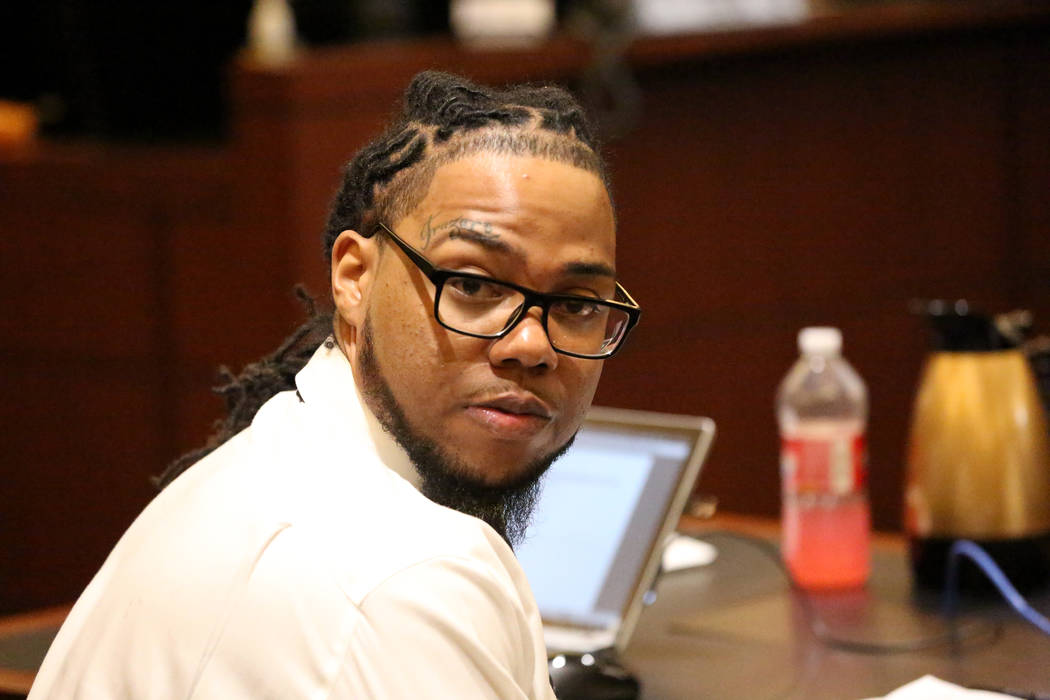 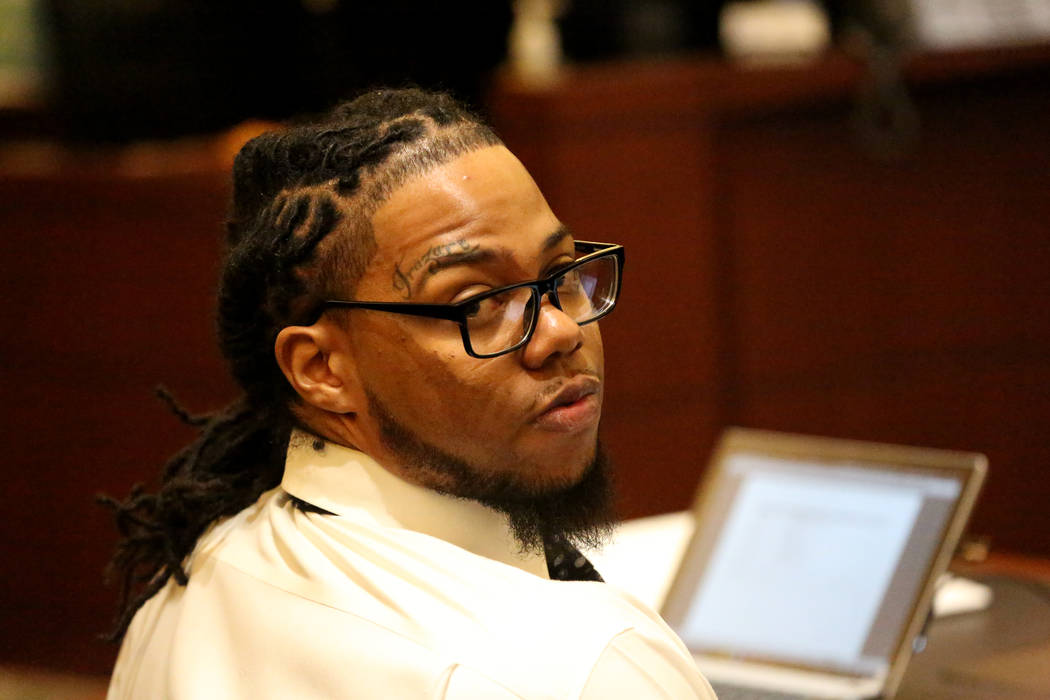 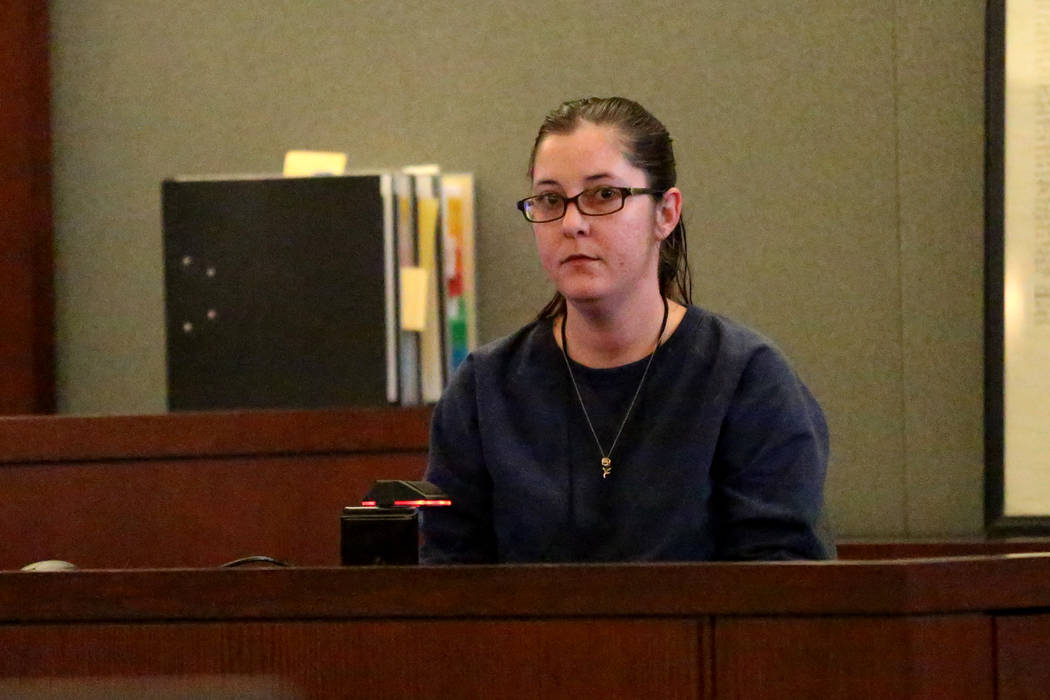 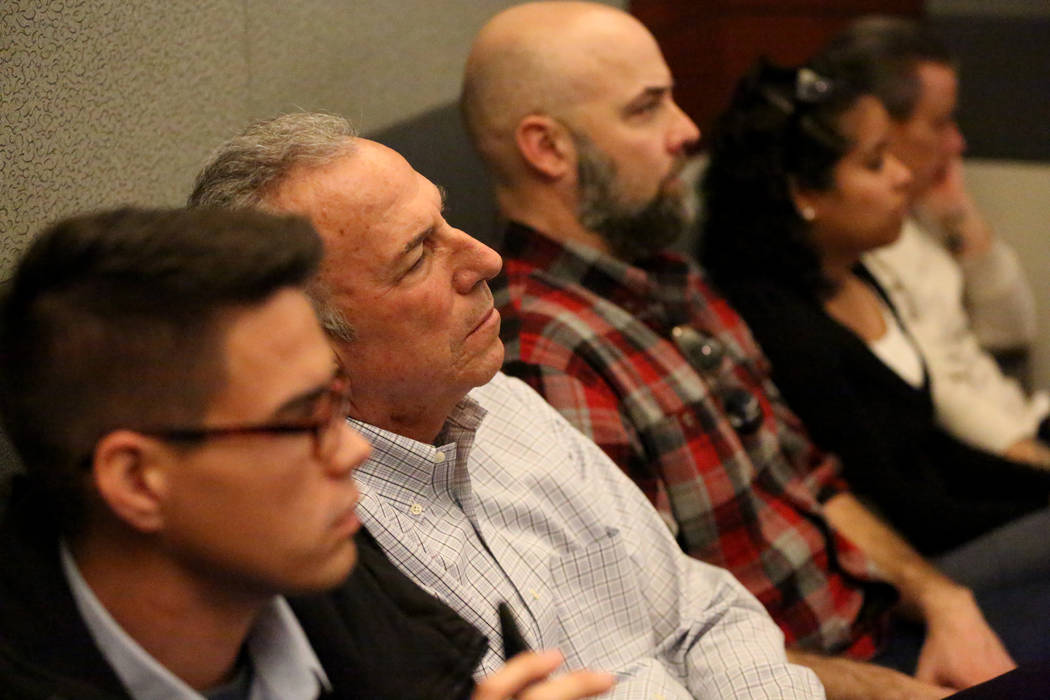 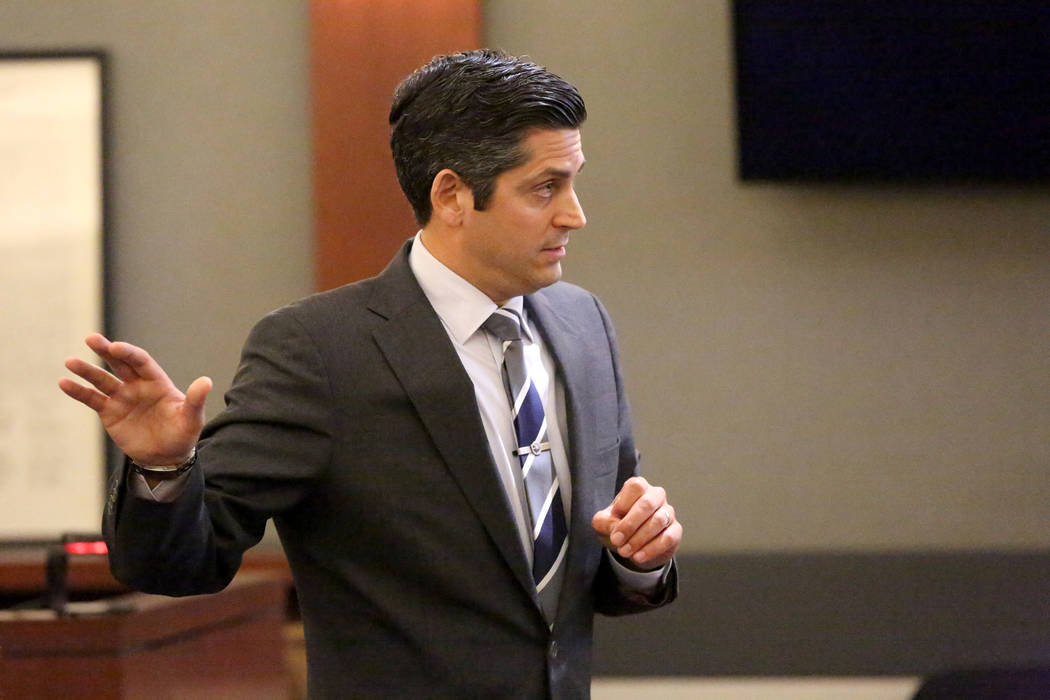 Matthew Christensen stood in the back room of a Lee’s Discount Liquor with his hands up and back against a wall, as a pair of robbers aimed their revolvers at him, demanding he open the store’s safe.

He handed over his wallet and cellphone.

Within moments, gunshots pierced the 24-year-old’s body, and he collapsed, dying, as the robbers ran from the store.

Jurors on Tuesday watched surveillance video of the April 2016 slaying and heard a 911 call from Christensen’s pregnant co-worker in the death penalty trial for 26-year-old Ray Charles Brown.

Prosecutors said Brown fired multiple shots that struck Christensen, a part-time employee, who had directed his killer away from his coworkers and to the back of the southwest valley store.

Assistant store manager Jamie Henderson, who was six months pregnant at the time, called 911 and rushed to Christensen’s side as the robbers and their lookout fled.

“We just got robbed at gunpoint,” she was heard on the call, played for jurors. “I need an ambulance, please.”

Henderson cried as the operator guided her to assisting Christensen. A red pool lay near his mouth, the back of his black shirt soaked in blood.

Henderson said he he was still awake and breathing, but he couldn’t speak.

“Matt can you hear me? Yes,” she told the operator. “Did you get shot more than once? Yes.”

She pressed a dry towel against a wound on his back, as he curled on his left side.

“They’re on their way now,” she told him. “Hold on … There you go buddy, keep moving your fingers.”

Chief Deputy District Attorney Pamela Weckerly told jurors during opening statements that Christensen did not know the combination for the safe.

“At the end of this case, you will know the name of the person who is responsible for that violent, sensleess act in the back room,” Weckerly said. “And that name is Ray Brown.”

‘Was it somebody else?’

But defense attorney Richard Tanasi suggested that Brown was not the man in the video.

No DNA evidence, confession, or weapon linked Brown to the robbery and slaying, and homicide detectives had investigated other suspects shortly after the murder, Tanasi said during opening statements.

“We’re confident that at the end of this case prosecutors are going to leave you with too many unanswered questions,” he said. “Was Ray in that video, or was it somebody else?”

If the jury convicts him of first-degree murder, the same panel would be tasked with deciding whether he should receive capital punishment. Testimony, which continues Wednesday, is expected to take up to two weeks.

Two brothers already have been sentenced for their roles in the robbery and Christensen’s killing.

Lee Dominic Sykes, 24, who pleaded guilty to first-degree murder with a deadly weapon, was sentenced to between 25 and 65 years in prison. He, too, had faced capital punishment before striking a deal with prosecutors.