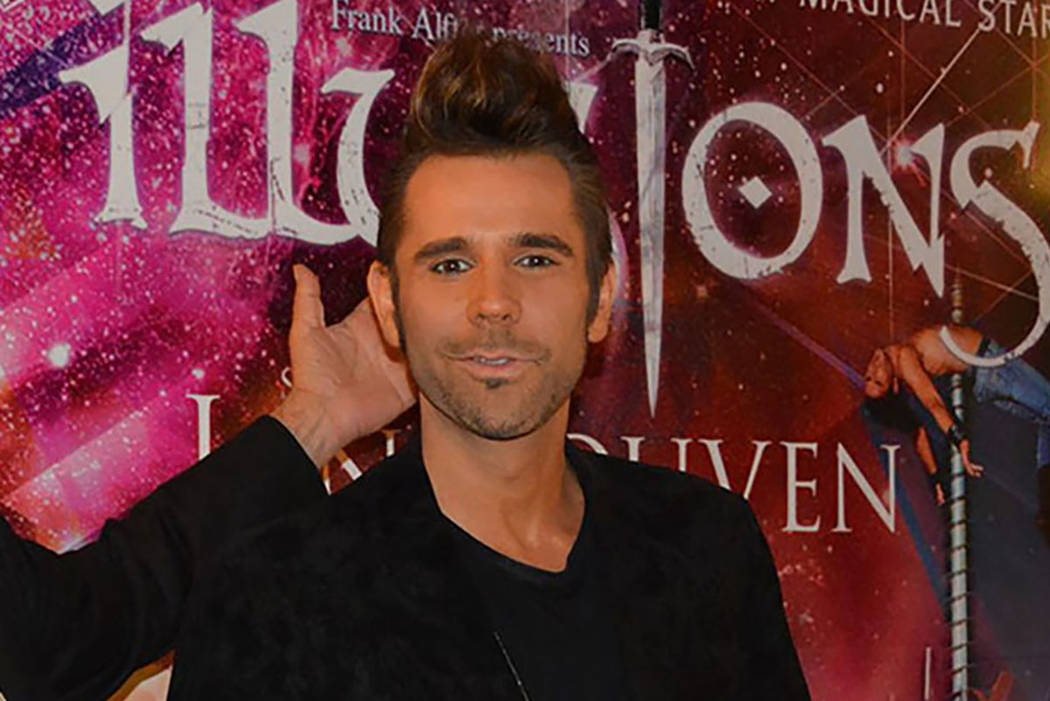 Former Strip illusionist Jan Rouven wants to back out of his plea to federal child pornography charges, but a judge said Friday that she first needs to analyze evidence to determine whether he understood the possible prison sentence he could face.

Rouven, whose show at the Tropicana was canceled after his March 2016 arrest, pleaded guilty last year after more than two days of testimony during a bench trial before U.S. District Judge Gloria Navarro. Under the deal he struck with prosecutors, Rouven admitted to possessing, receiving and distributing thousands of videos and images of child pornography. He could be ordered to serve a little more than 30 years behind bars.

But his new attorney, Karen Connolly, told the judge on Friday that Rouven’s previous lawyers did not fully explain the possible length of the sentence. Rouven thought he would receive five years behind bars, Connolly said.

“It was ineffective not to take the time and discuss it with him,” she told the judge. “What they told him was unrealistic. It’s fair and it’s just to let him withdraw his plea.”

Connolly called the previous lawyers’ actions “incomprehensible” and said Rouven only fully understood that his prison term could be longer after he talked about federal sentencing guidelines with a fellow inmate at the Nevada Southern Detention Center.

The judge ordered testimony from Rouven’s trial lawyers, including Jess Marchese, Ben Durham and Michael Sanft, at a hearing on March 9.

Assistant U.S. Attorney Elham Roohani told the judge that she believed Marchese and Sanft had properly communicated the possible prison term to Rouven.

“Everybody knew what the numbers would be,” Roohani said.

Indicted under his full name, Jan Rouven Fuechtener, the former magician also faces a fine of $5,000 for each victim authorities identify. At the time of Rouven’s plea, Marchese said there could be as many as 85 identifiable victims, which would amount to a total fine of $425,000.

Investigators later found images and videos, which ranged from five minutes to more than an hour and featured juveniles, adults and animals, on devices in Rouven’s backyard casita, on his pool deck, in his kitchen and in his bedrooms.