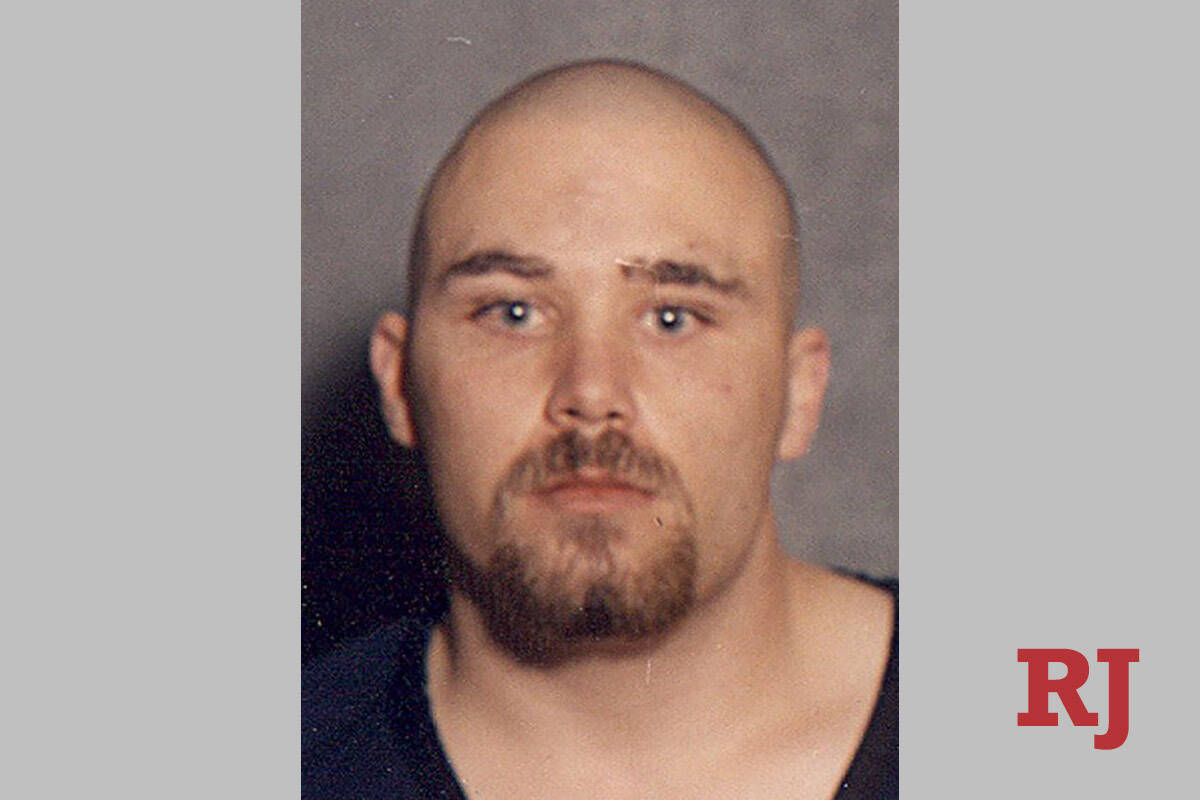 Officials have missed their deadline to secure an execution warrant for death row prisoner Zane Floyd before Nevada’s supply of ketamine expires.

Because a warrant must be granted at least two weeks before an intended execution, prosecutors would have needed to obtain the order by Sunday to carry out Floyd’s sentence before the supply of the anesthetic expires on Feb. 28.

“I don’t find, in this point in time, that there’s a possibility that this execution can move forward on a warrant before the expiration of the drugs,” U.S. District Judge Richard Boulware said during a hearing Monday morning.

Prosecutors were waiting on the state Supreme Court to rule on Floyd’s appeals before pursuing the warrant in state court, Clark County Chief Deputy District Attorney Alexander Chen said during a Feb. 4 hearing.

The case in front of Boulware has concerned the constitutionality of the Department of Corrections’ proposed plan to execute Floyd. Chief Deputy Attorney General Randall Gilmer asked Boulware to issue a decision or dismiss the case on Monday, but the judge declined.

The judge set another hearing for April 5. In the meantime, he asked Gilmer to meet with Anthony and Levenson, after Floyd’s attorneys requested a settlement conference to discuss how state officials would move forward with the protocol once the ketamine expires.

Floyd, 46, was sentenced to die for fatally shooting four people and gravely wounding another at a Las Vegas grocery store more than two decades ago.

The latest action from the Supreme Court came in December, when the justices denied a petition to disqualify the Clark County district attorney’s office from pursuing his execution.

However, Floyd’s lawyers in January filed a petition for the Supreme Court to re-hear the case, court records show.

The Supreme Court also is set to rule on which state court judge may issue an execution warrant.

Other appeals question the constitutionality of Nevada’s lethal injection laws regarding the required location of Floyd’s execution and the statute granting Department of Corrections Director Charles Daniels the sole authority to choose which drugs would be used in the execution.

The plan to execute Floyd calls for a combination of drugs never used to carry out a death sentence.

Experts called by Floyd’s lawyers during an evidentiary hearing in November testified that the drugs could cause extreme suffering while Floyd is paralyzed and suffocating.

The drug cocktail also includes the painkiller fentanyl or the similar drug alfentanil, and potassium chloride or potassium acetate. According to court documents, the proposed protocol from the Department of Corrections indicates that the state also may use cisatracurium, a paralytic drug.

Earlier this month, Department of Corrections officials said they have had trouble finding EMTs and an attending physician willing to participate in the proposed execution. At least three people considered by the department backed out of the process after Boulware ordered the prison system to provide him information regarding the credentials of the medical personnel.

The Department of Corrections has argued that Floyd and the public are not entitled to know the identity or credentials of those who would carry out the execution, and that requirements outlined in the execution protocol should be enough to determine its constitutionality.