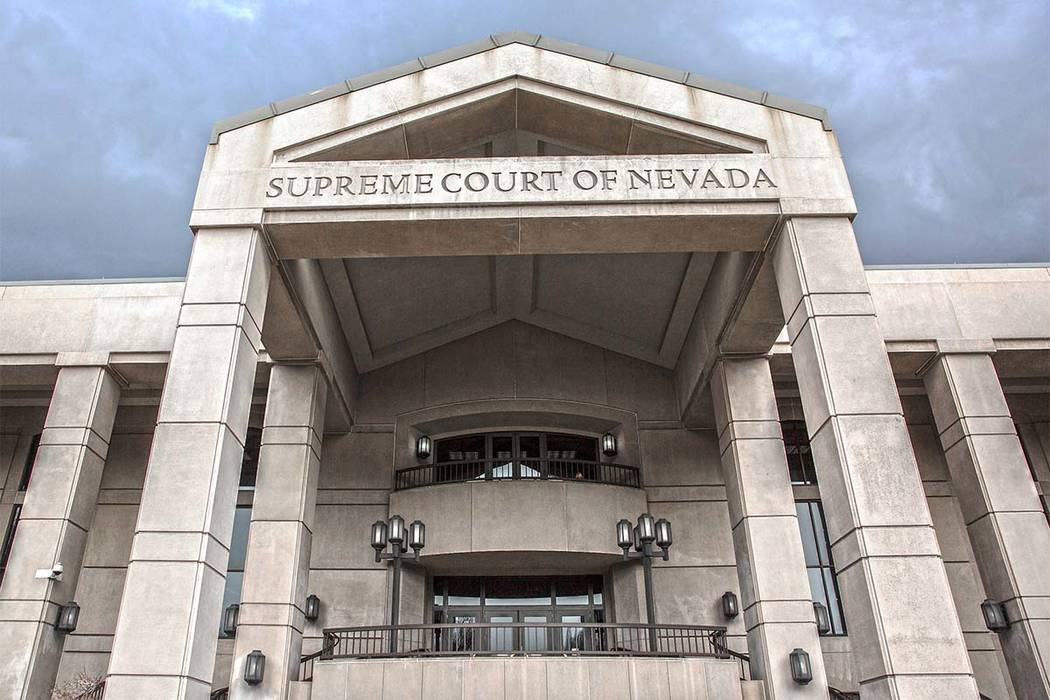 “The speed with which the Supreme Court made this decision reflects the complete absence of merit in the Metropolitan Police Department’s arguments,” Review-Journal Executive Editor Glenn Cook said Friday.

A Clark County judge ruled in February that Metro had 30 days to hand over all the records, which were requested days after the Oct. 1 shooting. But Metro contested it would cost hundreds of thousands of dollars and take much longer to produce the footage and audio.

In March, District Judge Richard Scotti gave Metro a total of six months to fulfill the request, but ordered the department to immediately begin releasing the records on a “rolling basis.”

Metro initially appealed Scotti’s ruling in District Court, but about a month later, the department changed its appeal to be with the Nevada Supreme Court. That move prompted District Judge Stefany Miley to accuse Metro of intentionally stalling the release of records, which she considered “gamesmanship.”

The Friday ruling means the department is compelled to begin releasing the footage and audio. No records were released Friday.

“It is my personal hope that every other Southern Nevada government entity that is flagrantly violating the Nevada Public Records Act will see this decision — and so many others that have preceded it — and finally understand the futility of their embrace of secrecy,” Cook said.

In January, the Las Vegas Review-Journal and other media organizations successfully sued for the release of autopsy records and search warrant records from the Oct. 1 shooting.