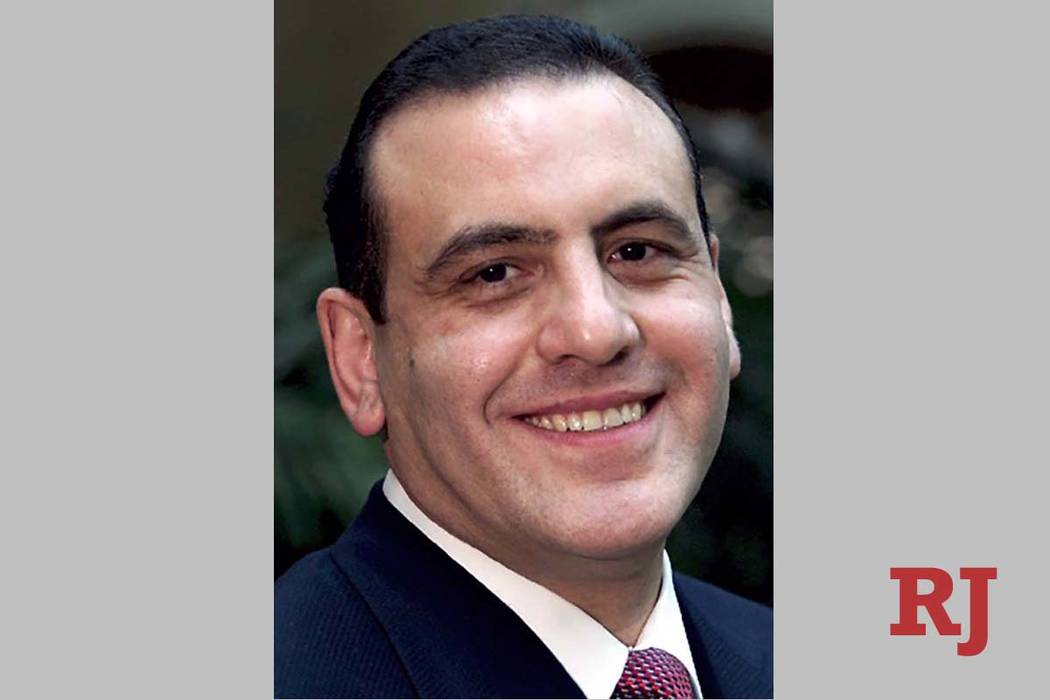 Former Las Vegas Strip casino executive Gamal Aziz has been arrested on charges of bribing a university official to get his daughter into the University of Southern California.

The executive, charged as Gamal Abdelaziz, uses a shortened version of his given name. He was one of dozens of defendants charged in a nationwide bust of mainly wealthy parents paying college entrance exam administrators, university varsity coaches and administrators to ensure their children were accepted at prestigious institutions.

Aziz, a former Wynn Resorts and MGM Resorts International executive, is accused of paying $300,000 to charity Key Worldwide Foundation, which arranged to have his daughter presented as a high school basketball star to the university’s athletic admissions subcommittee, according to the federal complaint.

Aziz’s daughter received provisional acceptance to USC on the basis that she had “the potential to make a significant contribution to the intercollegiate athletic program,” according to the complaint.

She entered USC in the fall of 2018 but did not join the basketball team.

Key Worldwide Foundation began making payments of $20,000 a month to Heinel in July 2018 for helping Aziz’s daughter, the complaint said. Aziz could not be reached for immediate comment.

Heinel also has been charged in the case.

Aziz is a hospitality star in his own right, appearing several times on TV to discuss industry developments.

He joined Steve Wynn’s Mirage Resorts in 1998 to help open the Bellagio, then the most expensive U.S. hotel ever built. He conceived the luxury resort’s restaurants and hired celebrity chefs, according to his LinkedIn page.

Aziz rose through the ranks at MGM Resorts after it took over The Mirage in 2000. He served as president of MGM Grand, the largest hotel by rooms in the U.S., and MGM Hospitality, the unit responsible for developing international projects, during his more than 10-year tenure at the company.

Aziz again joined Steve Wynn in 2013 as president of Wynn Macau. He was responsible for opening the $4 billion Wynn Palace resort in August 2016.

“Gamal helped us to create and open the Bellagio and has enjoyed tremendous success in the intervening years at MGM Resorts International,” Steve Wynn said in the 2013 statement announcing the hire.

He left Wynn shortly thereafter to launch Legacy Hospitality Group based out of Las Vegas.