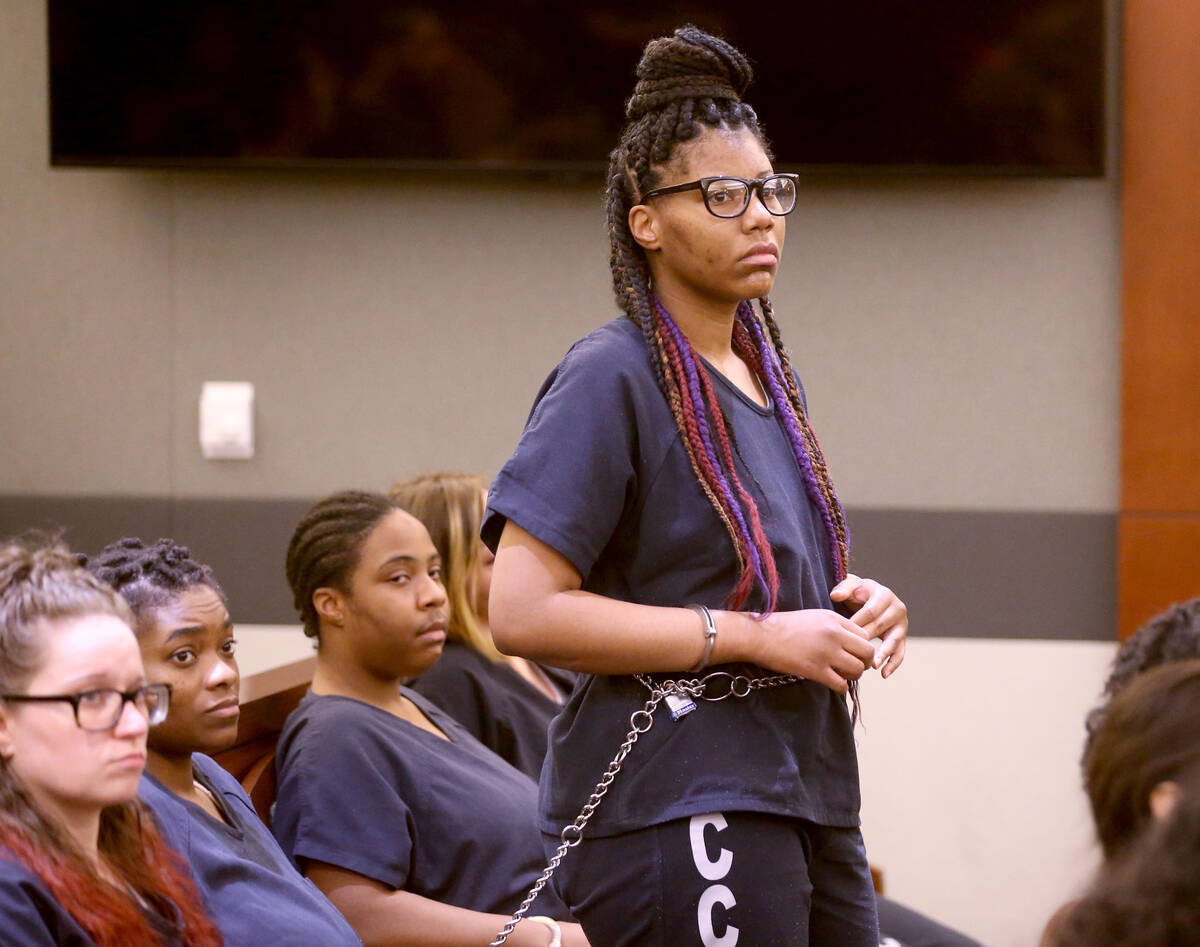 A new trial date has been set for a woman accused of driving her car onto a Strip sidewalk in 2015, killing one person and injuring dozens more.

During a hearing on Thursday, District Judge Tierra Jones scheduled 31-year-old Lakeisha Holloway’s jury trial for May 30, nearly seven and a half years after the fatal crash, court records show.

According to the online court records, Deputy Public Defender Anna Clark told the judge Thursday that she is on track to be ready for trial by May.

Since 2016, Holloway has gone through a series of competency evaluations to determine if she understands court proceedings and can stand trial. She was most recently deemed competent in March 2021, court records show.

Prosecutors have said Holloway was above the legal limit for marijuana at the time of the crash, which killed 32-year-old Jessica Valenzuela, of Buckeye, Arizona.

She remained in the Clark County Detention Center without bail on Friday, and is scheduled to appear in court again on May 11.