If you are having problems accessing today’s e-Edition, please click on this link VIEW E-EDITION
More claims against Real Water 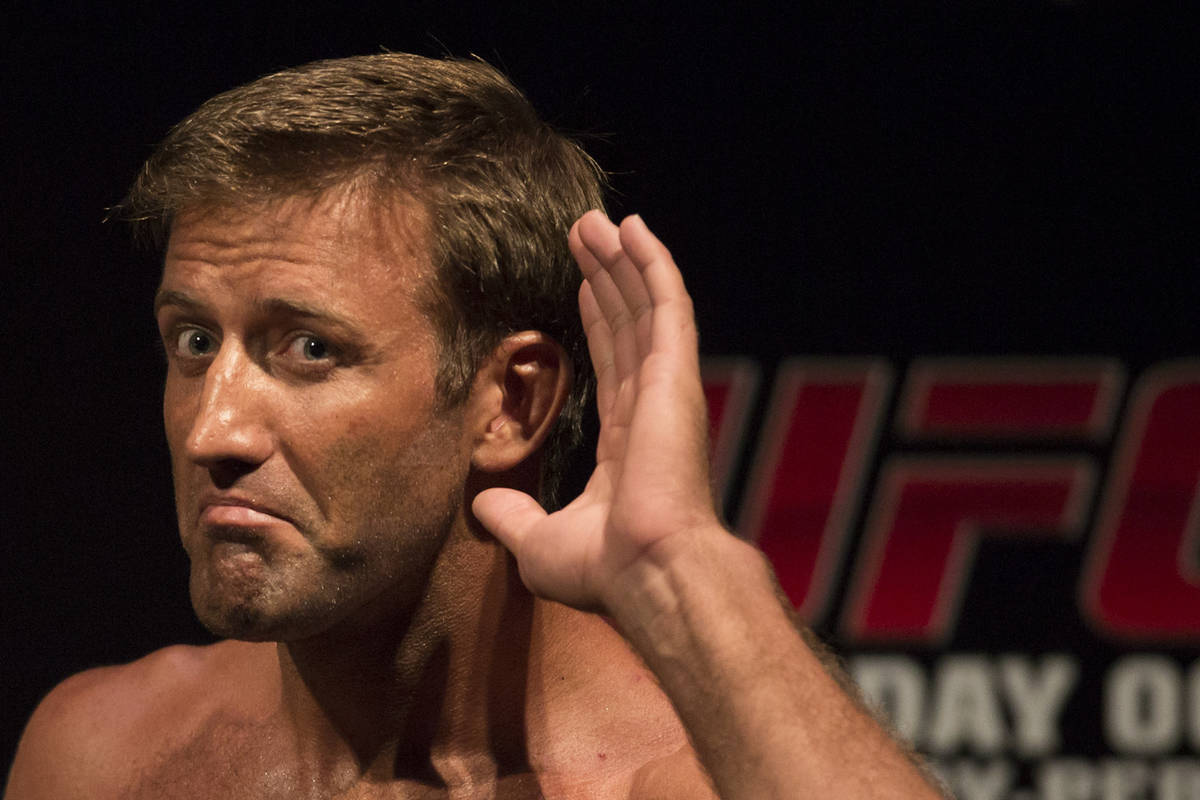 The same complaint alleges that while a local woman, Cheryl Nally, was hospitalized with liver failure, her family dog, Buckley, drank Real Water and died.

Another woman experienced a stroke and also was hospitalized with liver failure, according to the suit filed by the Kemp Jones law firm.

The complaint includes allegations about what caused Real Water to make people sick.

An “oxidation reduction potential meter,” used to find the ability of water to break down and cleanse contaminants, “was defective and/or non-functional in the October 2020 time period,” the suit alleges. “This caused excessive levels of concentrate to be injected during the manufacturing process.”

After unnamed “senior management” were notified of the problem, workers at Real Water were told to “inject the concentrate and make Real Water despite the malfunctioning meter,” according to the complaint.

“Plaintiffs are informed and believe that injecting excessive concentrate into Real Water causes it to become toxic,” the document states.

Real Water was marketed as “alkalized water infused with negative ions” and touted on its label as “the healthiest drinking water available.”

Last week, the Southern Nevada Health District and the Food and Drug Administration announced an investigation into illnesses that could be linked to alkalized water.

Real Water president Brent Jones, a former Nevada legislator, apologized to customers in a video statement and said he was cooperating with the investigation.

Bonnar, who was inducted into the UFC Hall of Fame in 2013, became sick in November, according to the complaint.

Attorney Will Kemp told the Las Vegas Review-Journal that he expects dozens more suits centered around illnesses linked to the water to be filed in Clark County by the end of the week.

At least six complaints had been filed as of late Wednesday, including a federal class-action complaint lodged Monday.

Bonnar’s suit also named as defendants Walgreens and the Nevada Beverage Co., which purchased Real Water from the manufacturer and distributed the product to retailers across Clark County. Two of the plaintiffs in the suit, Carolyn Strong and Kathleen Garcia, both of California, bought the water from Walgreens while vacationing in Las Vegas before they got sick.

Officials with Walgreens and the distributor could not be reached for comment late Wednesday.