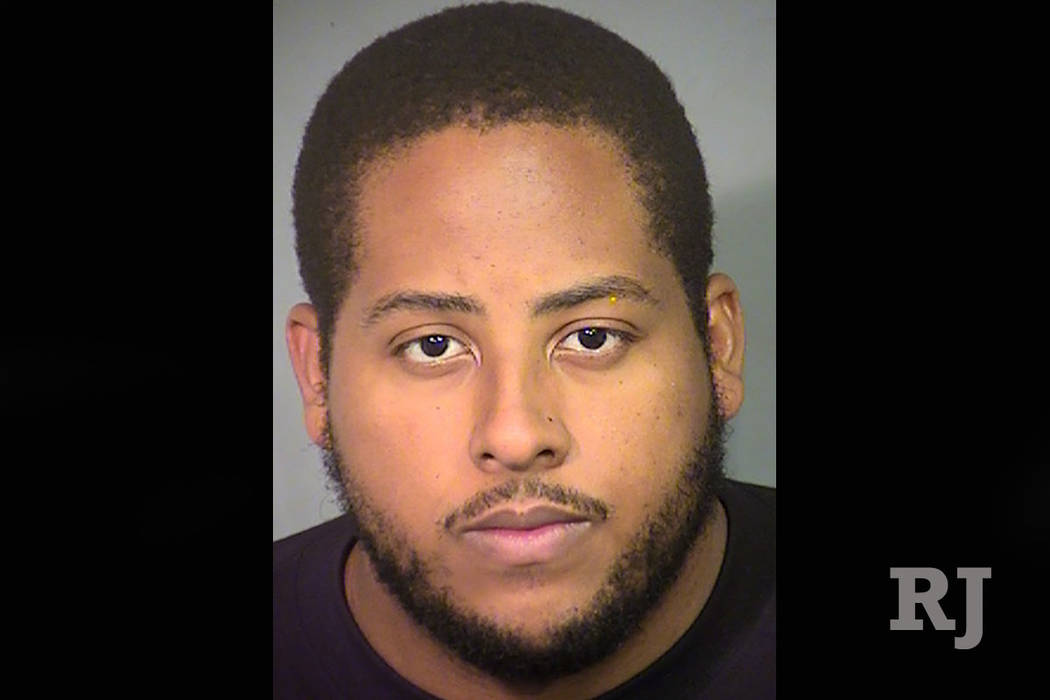 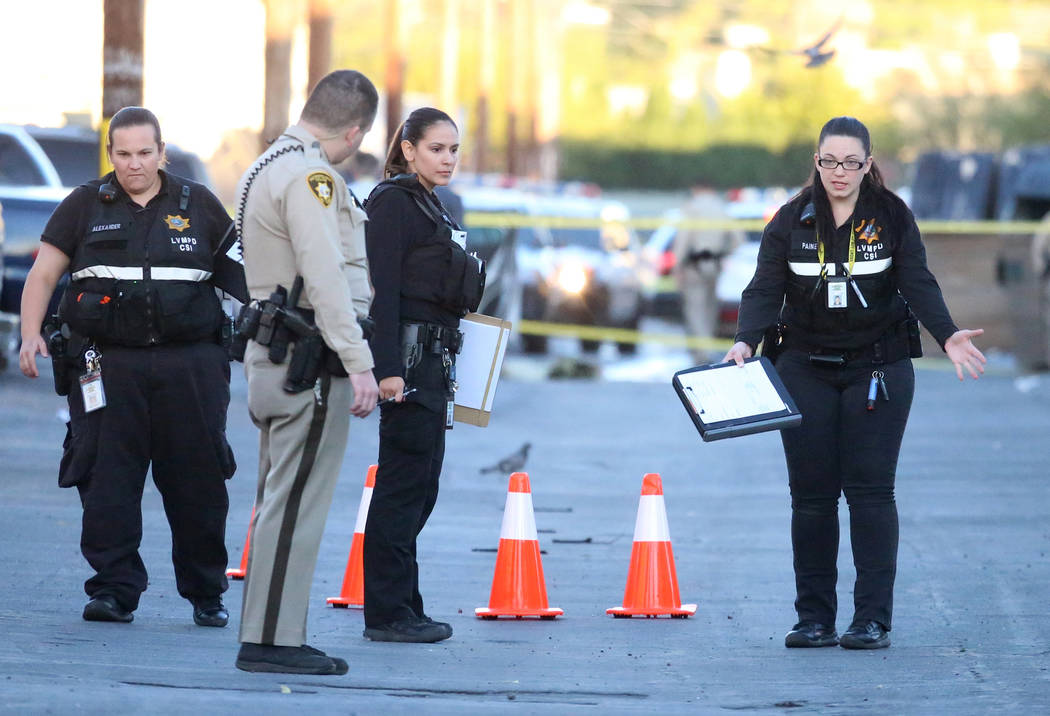 A gunman who shot three people in a rental car last month, killing two of them, sent a chilling Facebook message that read “I got killed. He dead babe,” afterward to the ex-girlfriend of one of the victims, according to Las Vegas police.

The shooting occurred early on June 13 in the central Las Vegas Valley. A passenger in a rental car parked in the 4100 block of Silver Dollar Avenue, near South Arville Street, shot the three other occupants of the vehicle.

The driver, 31-year-old Tory Barnett, and front-seat passenger, 36-year-old Jason Harvey, died at the scene. The back-seat passenger, Justin Brooks, was hospitalized with a gunshot wound to the temple and survived.

Brooks had plans to meet his ex-girlfriend that same day, according to a Metropolitan Police Department arrest report. Later that afternoon when he did not show up, she received the message via his Facebook account, it said.

An unknown male also called her using Brooks’ Facebook account, telling her that he shot Brooks because he was set up to be robbed and that he was going to reset Brooks’ phone soon, the report said. He told her that if she didn’t believe him to check the news for reports about the shooting.

The mother of Holston’s three children also told police that he attacked and sexually assaulted her hours before the shooting in order to take her car to meet the people that were shot, the report said.