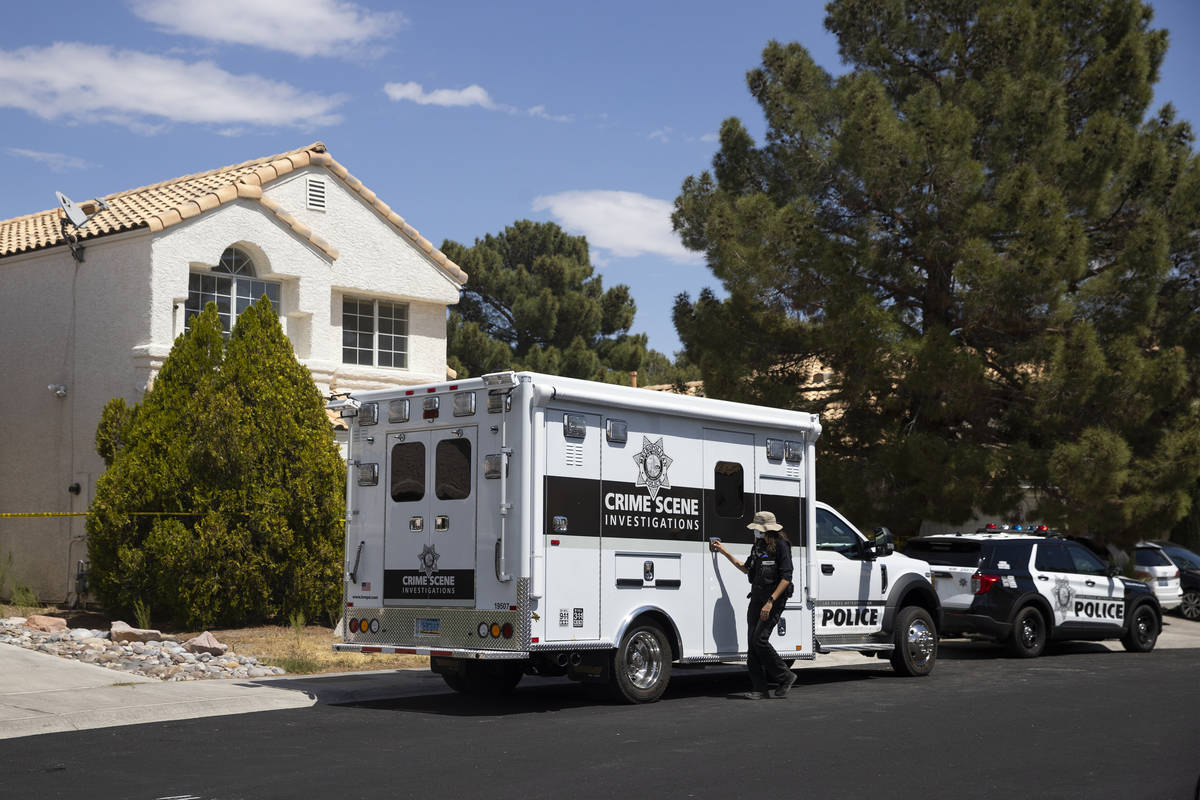 More than four months after an 82-year-old woman’s body was found at a northwest Las Vegas home, the Clark County coroner’s office has determined that she died of blunt force injuries and stab wounds.

Payne’s body was found in a side yard of the home, according to the coroner’s office.

Her cause and manner of death were pending for months, but the coroner’s office released its conclusions on Thursday. Her death was ruled a homicide, the office said.

Spencer said in April that human remains had been found at the home, but it was unclear if foul play was involved. Further details about Payne’s killing were not immediately available on Thursday.