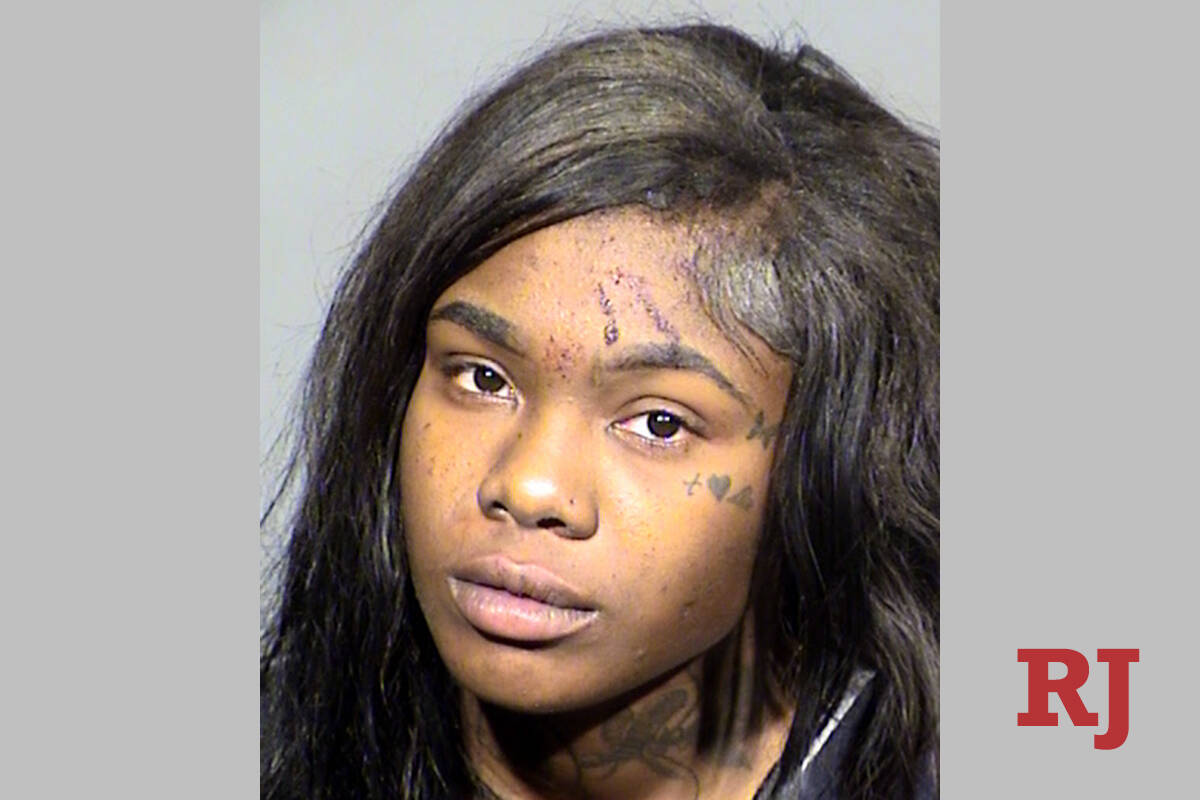 A woman was thrown from her car after a suspected impaired driver pulled into oncoming traffic and crashed into two other vehicles in the western Las Vegas Valley, according to an arrest report released Tuesday.

Tierra Richardson, 23, was driving a 2003 Nissan Altima on Nov. 24 that collided with a 2022 Ford F-150 truck and then a 2004 Pontiac GTO, according to the Metropolitan Police Department report.

When she crashed into the Pontiac, its driver, Tiffany Price, was ejected and found lying in the landscaping. Price, 50, was taken to University Medical Center trauma center where she was pronounced dead, according to police.

Richardson’s passenger suffered a broken femur and was taken to UMC with critical injuries. The three Bakersfield, California, residents in the truck — a 24-year-old man, a 16-year-old girl and an 11-year-old girl — all suffered minor injuries and drove themselves to Summerlin Hospital Medical Center, police said.

According to police, Richardson was aggressive, had bloodshot eyes and mumbled when police spoke to her, the arrest report said. Detectives said she failed a field sobriety test.

It was unclear when her license was suspended.

As of Tuesday morning, Richardson was being held without bail in the Clark County Detention Center.