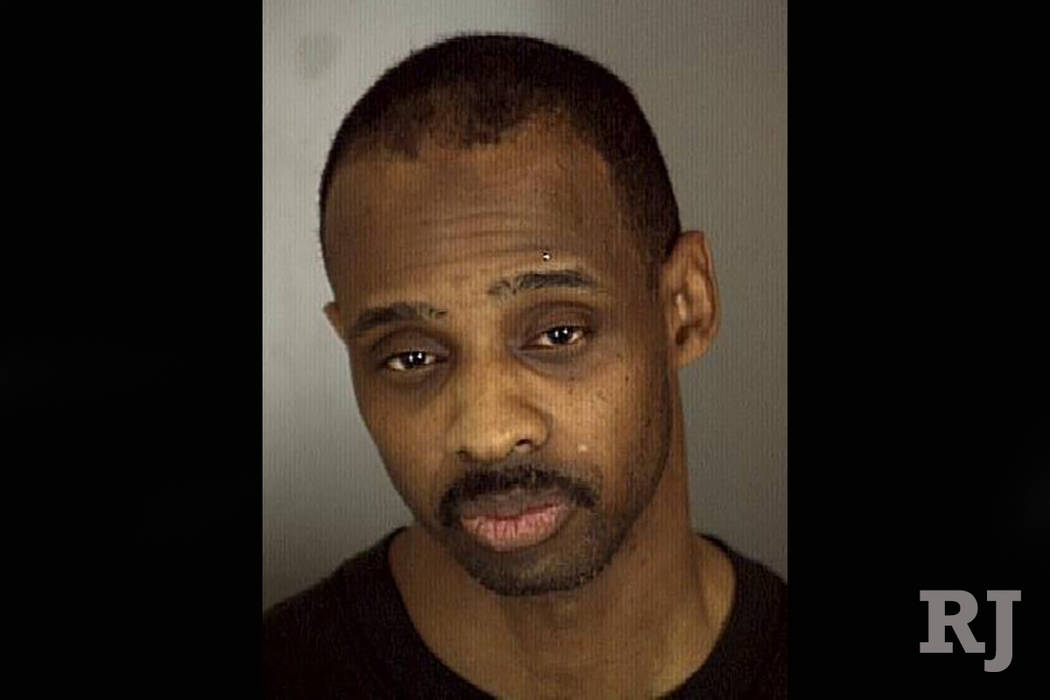 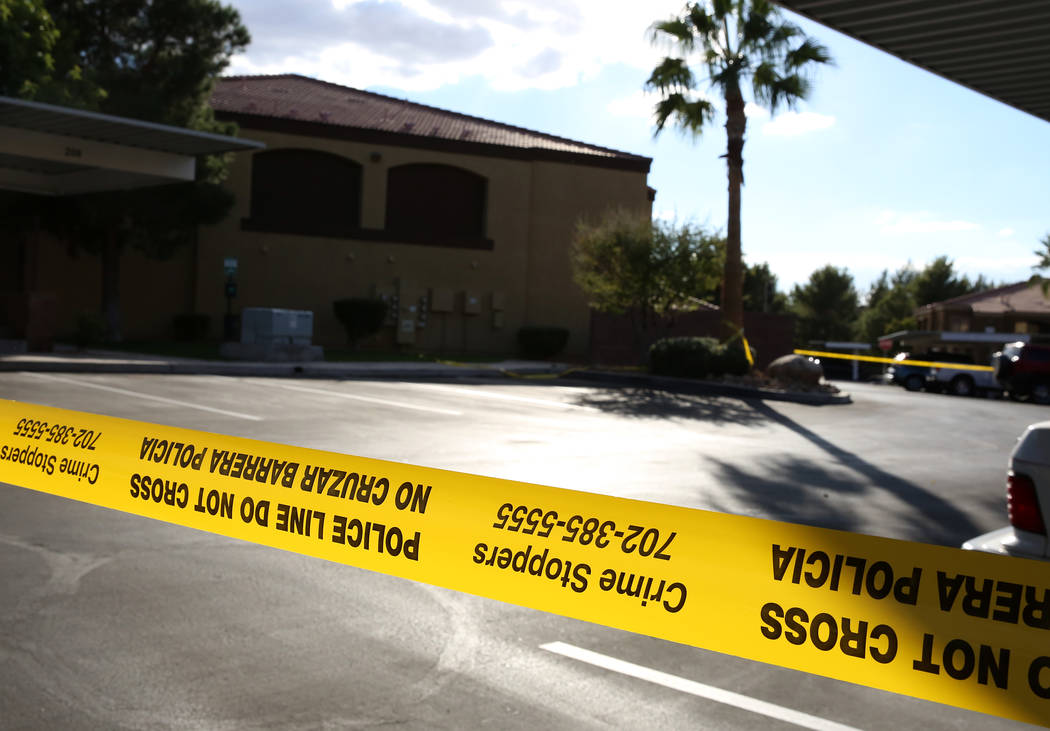 Henderson police use yellow tape to close off the crime scene inside an apartment complex in the 900 block of Seven Hills Drive on Thursday, Nov. 2, 2017, in Henderson. Bizuayehu Tesfaye/Las Vegas Review-Journal @bizutesfaye 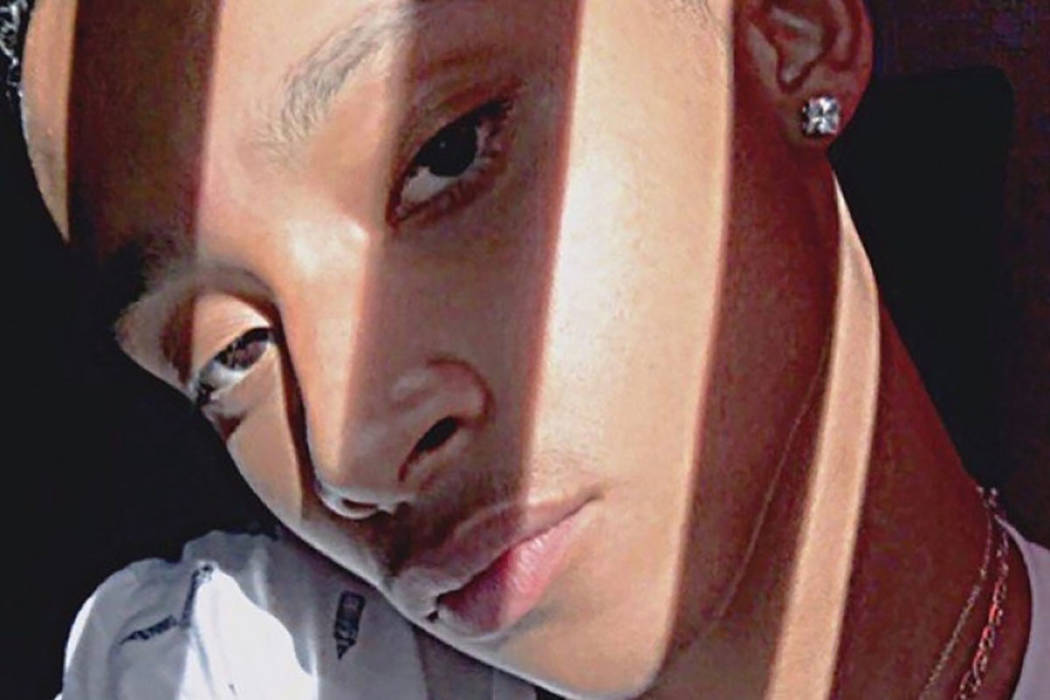 Giovanni Melton had just turned 14 when he started living on his own. His father moved him into a Henderson apartment, a decision he later told police was necessary because his son didn’t get along with his new wife.

Police suspect Giovanni was fatally shot once by his father, Wendell Demetrius Melton, on Thursday in that same apartment. The 53-year-old convicted felon was arrested at the scene on murder and child abuse charges. A criminal records check revealed Melton was prohibited to possess firearms because of a prior domestic battery conviction.

According to a police report, Wendell Melton called 911 just before noon Thursday to report the shooting, telling the dispatcher that he had shot his 14-year-old son after an argument with him turned physical. Police said the Coronado High School freshman was taken to St. Rose Dominican Hospital, Siena campus, where he died.

The arrest report said Wendell Melton told detectives he hadn’t checked on his son since the Sunday before the shooting, but stopped by the apartment after learning Giovanni had skipped school.

The document said Wendell told police that he drew his handgun after an argument about his son’s truancy escalated and Giovanni pushed him to the ground.

Wendell Melton told police that as he got up, the gun, which was pointed at his son, accidentally went off. The bullet landed in Giovanni’s chest.

Based on evidence at the scene, detectives suspect that Wendell Melton did not fear for his life when he drew the gun.

Other family members described Giovanni, who started high school in August, as a bright, loving and kind soul who “would never hurt a fly.”

“He was my brother, my everything.” Alexander Melton said. “He was never afraid to try new things and he was such a smart, young man who everyone loved.”

A GoFundMe has been started to assist with Giovanni’s funeral costs.

His death marked the 213th homicide in Clark County this year, and the eighth homicide investigated by Henderson police.