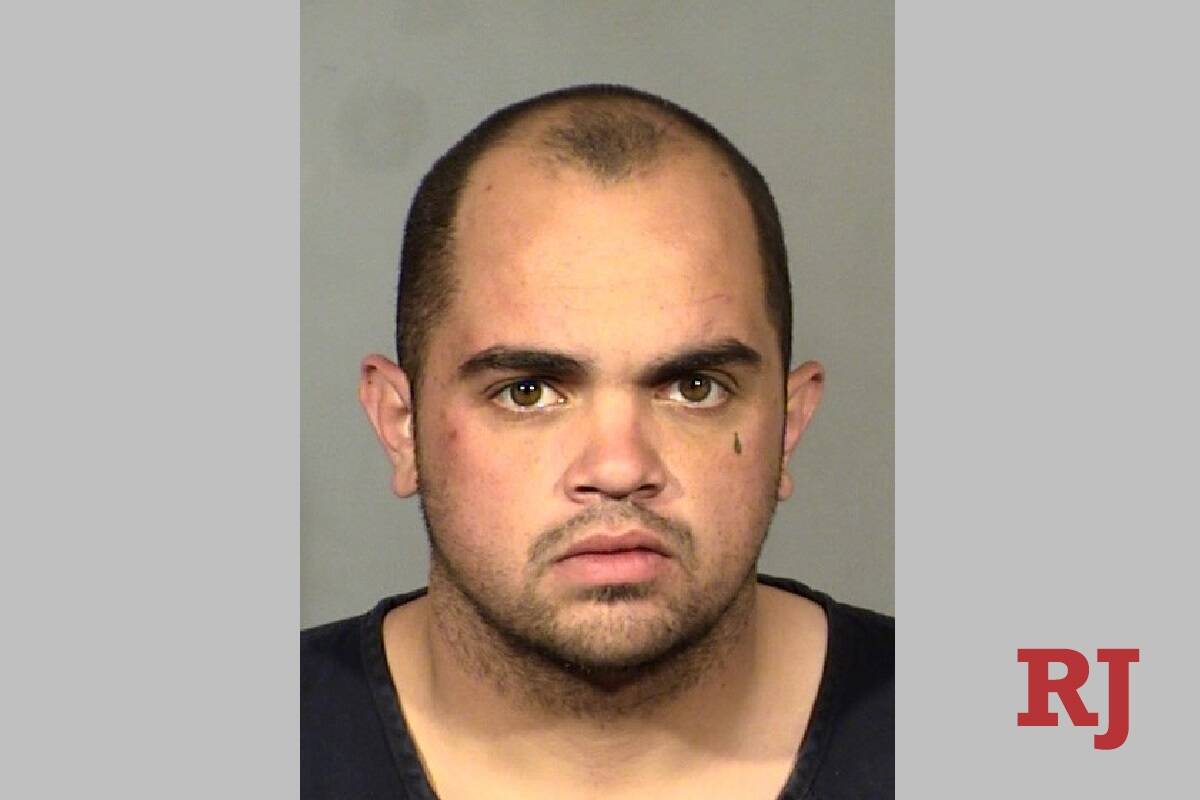 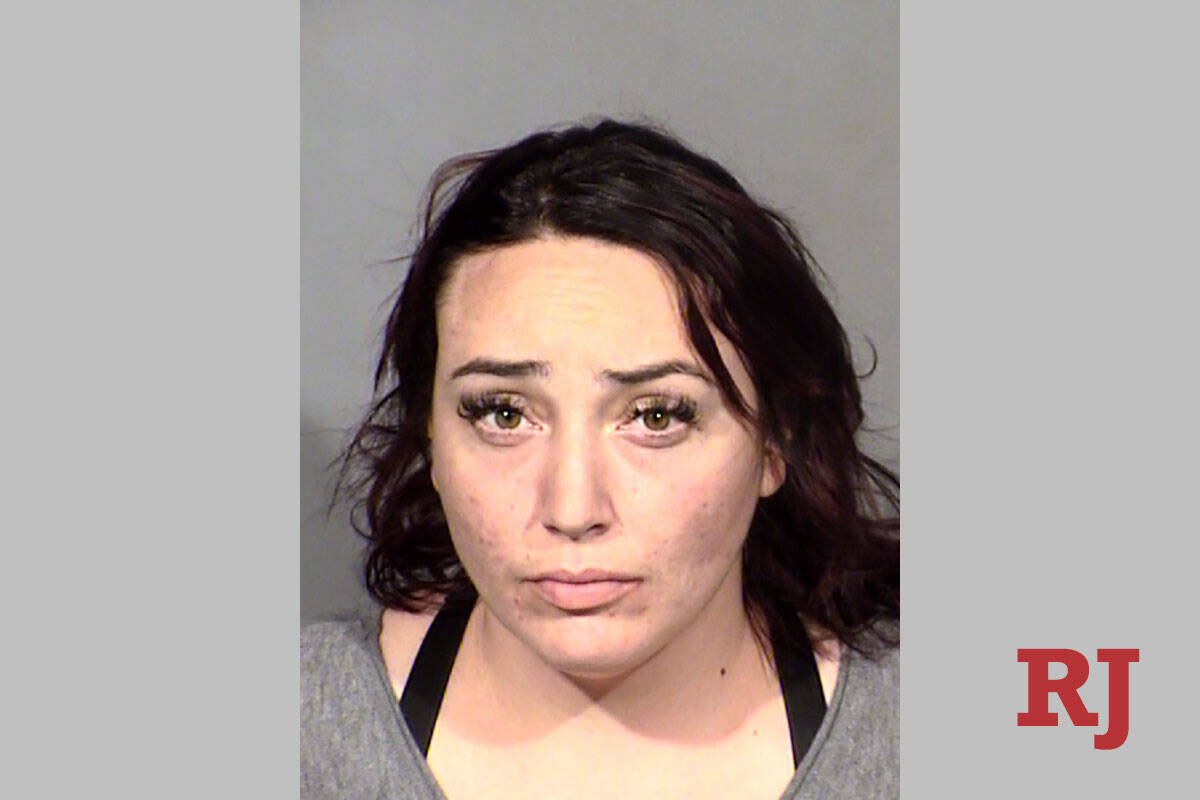 Nearly six months after a woman’s body was found in a burnt truck and a man was found dead in a trailer, police say the homicides are linked.

Sandra Cruz-Lopez, 39, was shot to death in a truck that was then set on fire May 9, just after Eric Mosley, 31, had been fatally shot the same day over an unpaid debt, according to an arrest report from the Metropolitan Police Department.

Antionio BarryEdwards, 24, faces charges in both homicides, including murder, kidnapping and arson. Jordan Monahan, 30, who was arrested Tuesday and was identified by police as BarryEdwards’ girlfriend, faces the same charges in the death of Cruz-Lopez, according to jail records.

BarryEdwards, who was already in jail following a May 26 standoff with police, was booked Tuesday on additional charges, according to North Las Vegas police spokesman Alexander Cuevas.

Police initially responded after Cruz-Lopez’s body was found in the back of the burnt truck near Frenchman Mountain on Bureau of Land Management property.

Police learned that it had been reported stolen on May 6. After ruling out the owner of the truck as a suspect, police found surveillance video that showed a Chevrolet Silverado driving up to the truck. One person got out of the Silverado and drove away in the truck.

North Las Vegas and Metro officers worked together, identifying BarryEdwards as a suspect in the death of Mosley,who was found dead in a trailer in a parking lot on the 2900 block of Las Vegas Boulevard North, west of Pecos Road.

A witness told police BarryEdwards shot Mosley over an $800 debt. A witness also said Cruz-Lopez was at the trailer just before Mosley was shot and disappeared shortly thereafter. The Clark County coroner’s office identified the woman found in truck as Cruz-Lopez.

“Barry-Edwards told Monahan to ‘do it,’ meaning to shoot Cruz-Lopez,” the report said. “Monahan hesitated and asked ‘me?’ Barry-Edwards said never mind and shot Cruz-Lopez approximately seven times, including once in the face.”

BarryEdwards and Monahan then set the truck on fire, the report said.

BarryEdwards made headlines on May 26 when Las Vegas police said he caused a 29-hour standoff at the Highland Inn Motel, 8025 Dean Martin Drive. Police said an officer investigating stolen vehicles came across BarryEdwards standing next to a stolen SUV and a stolen motorcycle, police wrote in an arrest report for BarryEdwards.

When the officer attempted to arrest BarryEdwards, the men struggled and a fight ensued.

Officers surrounded the motel, and BarryEdwards used a saw to cut through a wall into an adjacent room, police said. A 4-year-old boy and a woman were napping in the room, and they fled into a bathroom while BarryEdwards talked with police negotiators.

The woman and child later made it out. BarryEdwards fired five gunshots at SWAT officers after the woman and the child were released, police said. He was ultimately arrested at the scene and later charged with 14 felonies, including kidnapping and attempted murder.