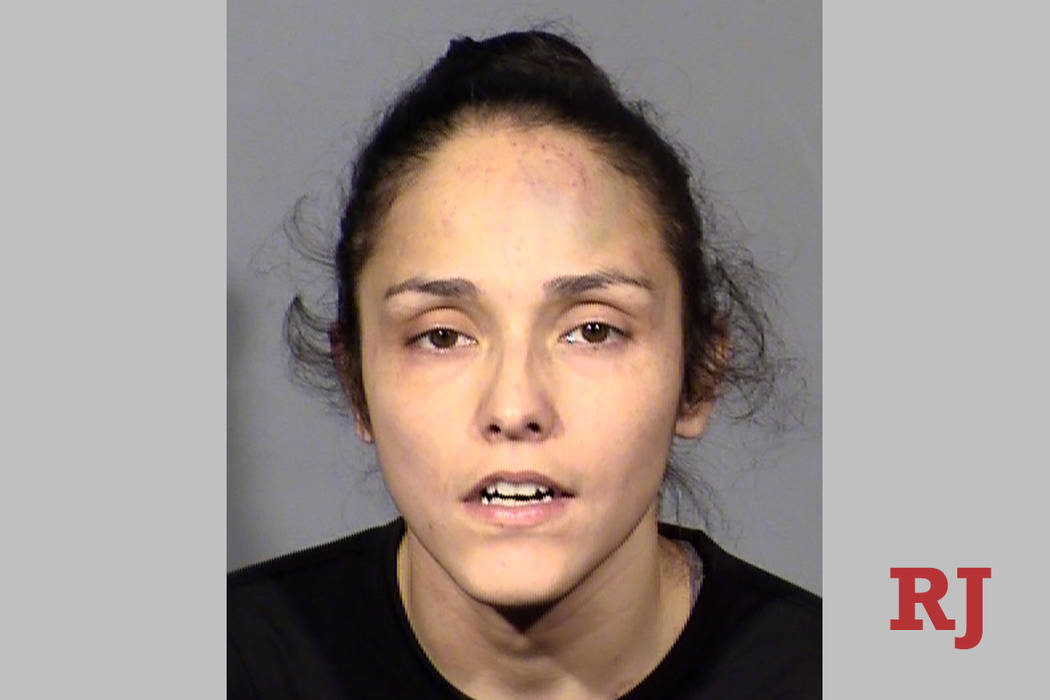 A man who police say was fatally stomped on, choked and stabbed by his partner’s ex-girlfriend on Saturday has been identified as a 28-year-old Logandale man.

Travis Smith died Saturday at St. Rose Dominican Hospital, Siena campus, in Henderson, according to the Clark County coroner’s office. His cause and manner of death had not been determined as of Monday.

Las Vegas police have said the attack took place around 5 a.m. Saturday at his girlfriend’s home on the 9600 block of Pine River Lane, near Silverado Ranch Boulevard and Bermuda Road. Responding officers found Smith suffering from puncture wounds and head injuries and his girlfriend suffering from lacerations.

The woman’s ex-girlfriend, identified Monday by police as 29-year-old Grissel Gonzaga, was arrested “in close proximity” to the crime scene shortly after officers had arrived. The two women had broken up a few months prior to the attack, police said.

Homicide detectives believe Gonzaga broke into the Pine River home through a sliding glass door and began attacking the couple after she found them in bed together, police said. During the fight, Gonzaga choked Smith unconscious, stomped on his head and stabbed him with a sharp object, according to police.

The condition of Smith’s girlfriend was unknown Monday but police said she was treated at the scene on Saturday.

Gonzaga faces charges of murder, burglary and domestic battery, according to court and jail records. She remained in custody without bail at the Clark County Detention Center pending a status hearing in the case set for Tuesday morning.