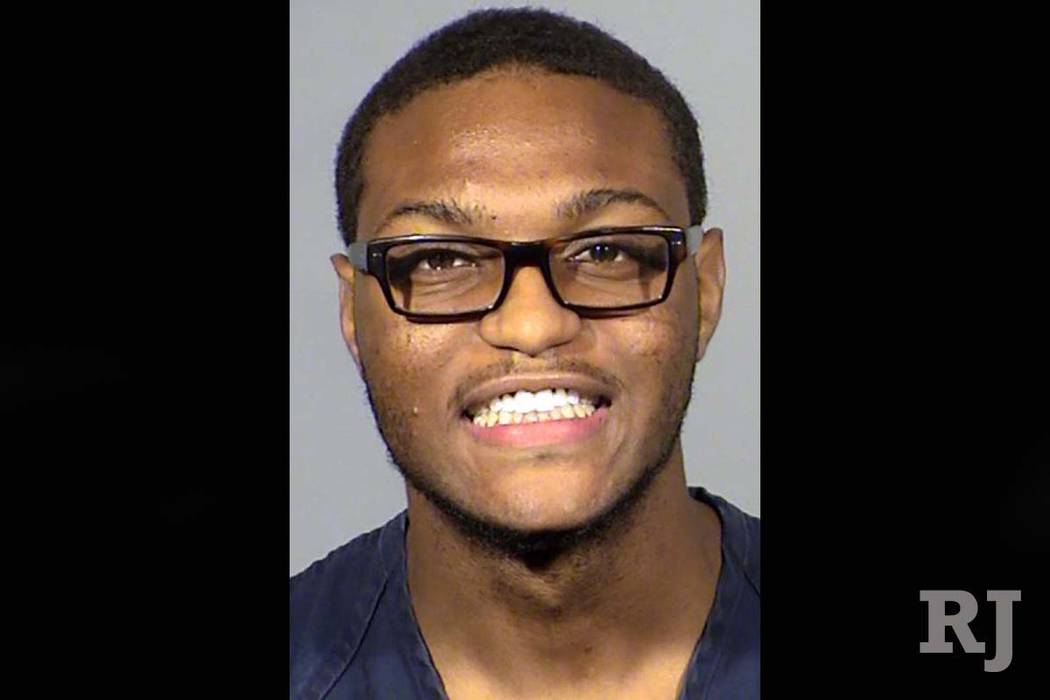 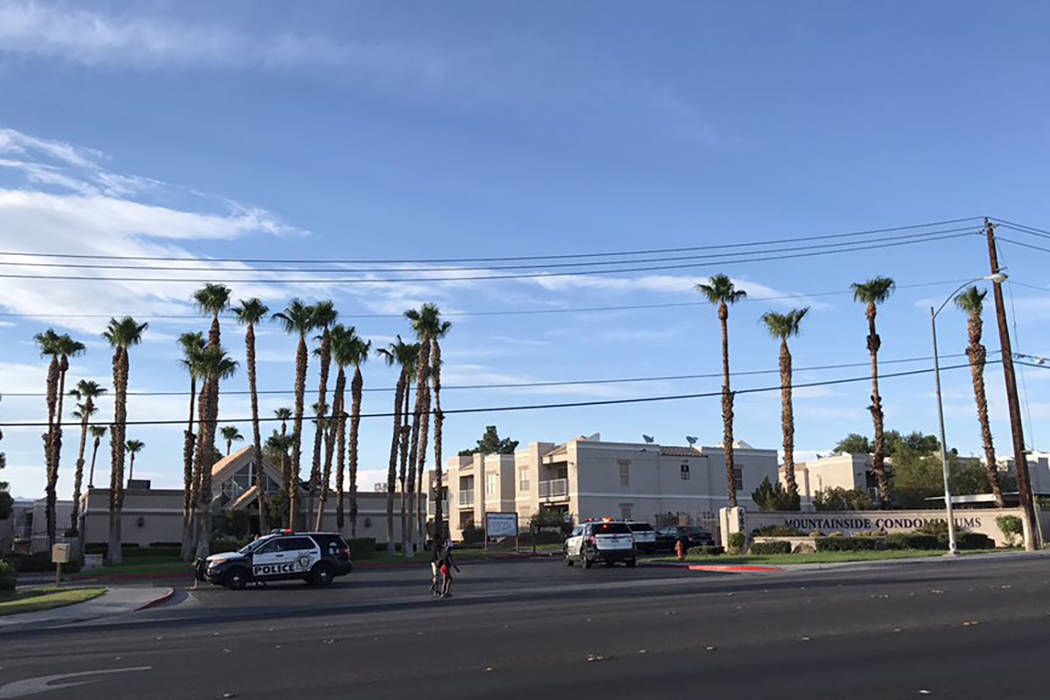 Las Vegas police have arrested a 19-year-old security guard in connection with a fatal shooting Thursday night at an east valley apartment complex.

Malik Kendrick is being held at the Clark County Detention Center on charges of murder with a deadly weapon and attempted murder.

The Metropolitan Police Department responded to a call about a shooting at 6800 E. Lake Mead Blvd. just after 5:15 p.m Thursday. The shooting occurred in the swimming pool area of the apartment complex.

Police have said the shooter approached the two people, shot through the fence and ran away. About five shots were fired. The attack appeared to have stemmed from an ongoing problem between the shooter and victim, police said Thursday.

A man believed to be between the ages of 25 and 30 died at the scene. A 14-year-old girl was shot in the wrist area and was taken to University Medical Center.

Kendrick remained on the property and was contacted by officers, Metro said.