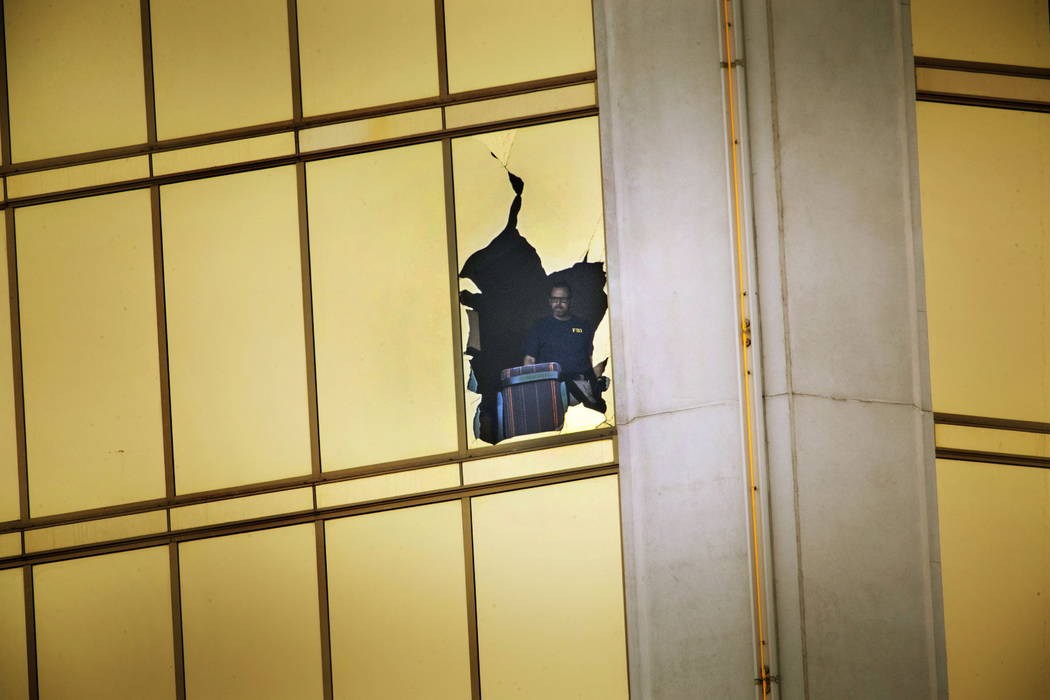 The company, which owns Mandalay Bay and the Route 91 Harvest festival venue, argues that it cannot be held liable for Oct. 1 deaths, injuries or other damages, adding that any claims against MGM parties “must be dismissed,” according to complaints filed Friday in Nevada and California.

“Plaintiffs have no liability of any kind to defendants,” the complaints argue.

The company cites a 2002 federal act that extends liability protection to any company that uses “anti-terrorism” technology or services that can “help prevent and respond to mass violence.”

In this case, the company argues, the security vendor MGM hired for Route 91, Contemporary Services Corp., was protected from liability because its services had been certified by the Department of Homeland Security for “protecting against and responding to acts of mass injury and destruction.”

The lawsuits argue that this protection also extends to MGM, since MGM hired the security company.

They do not seek money from the victims but do ask that a judge decide if the 2002 act is applicable, and if so, determine that future civil lawsuits against the company are not viable.

Debra DeShong, a spokeswoman for MGM Resorts, released a statement about the litigation Monday.

According to the statement, “The Federal Court is an appropriate venue for these cases and provides those affected with the opportunity for a timely resolution. Years of drawn out litigation and hearings are not in the best interest of victims, the community and those still healing.”

Las Vegas attorney Robert Eglet, who has represented several Oct. 1 victims, said the grounds of the litigation are “obscure.”

MGM is a Nevada company, so any lawsuits belong in state court, Eglet said. He viewed the decision to file the complaints in federal court as a “blatant display of judge shopping” that “quite frankly verges on unethical.”

“I’ve never seen a more outrageous thing, where they sue the victims in an effort to find a judge they like,” he said. “It’s just really sad that they would stoop to this level.”

The act cited in the new lawsuits was passed just more than a year after the Sept. 11, 2001, attacks and intentionally included broad protections. For instance, the act defines terrorism as any unlawful act inside the United States that causes “mass destruction, injury or other loss.”

The FBI has not called the Las Vegas mass shooting an act of terrorism because the gunman had no clear motive, and the FBI defines terrorism as an act of terror associated with extremist ideologies of a political, religious, social, racial or environmental nature.

A gunman opened fire from his Mandalay Bay suite, killing 58 concertgoers and injuring hundreds of others. 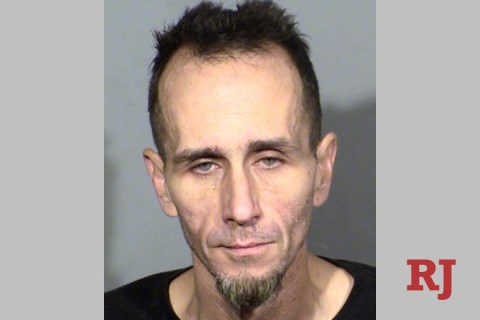